NSW North Coast on notice for safety blitz16 February 2021Next 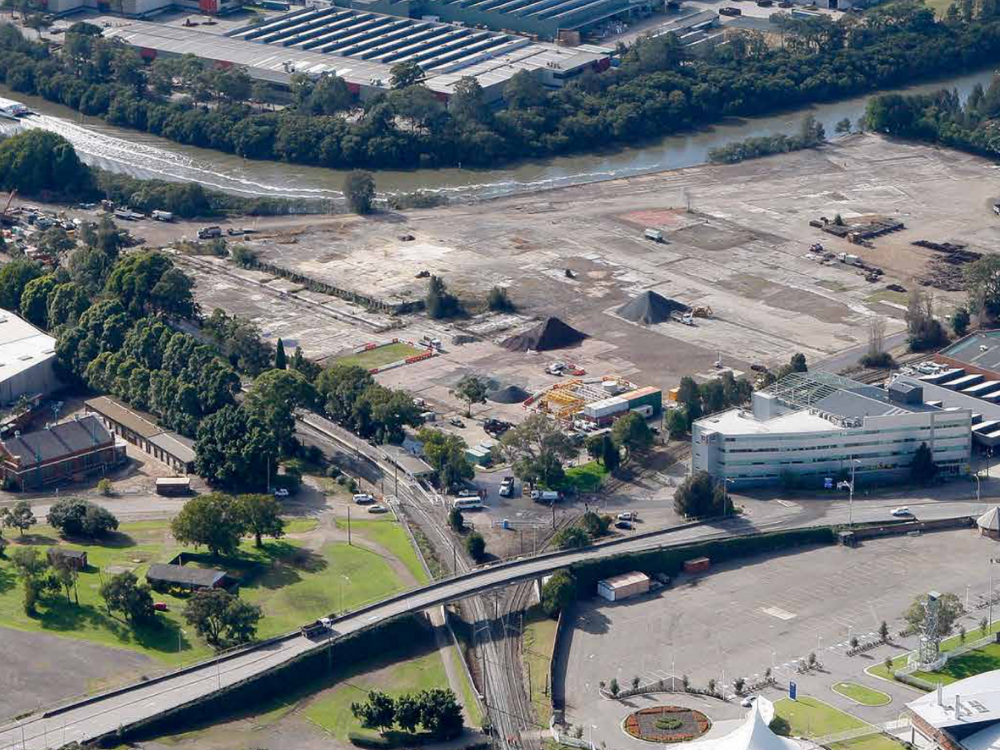 A Sydney property developer has been refused a request to change planning rules which would allow him to develop the former James Hardie asbestos factory site in Parramatta.

The NSW Department of Planning has rejected developer Charlie Demian’s plans to alter the planning at the site which would have allowed for a large mixed-use development on the site, which is in Camellia.

The department explained that it wants to develop a “place strategy” for the remediation of the highly contaminated area, alongside existing issues of flooding from the Parramatta River and the area’s need for new roads.

The strategy plan timeline usually takes 18 months but the heavy contamination at the site means it will likely take longer.

A spokeswoman from the department explained that there is a requirement to undertake significant strategic work and “any consideration of individual ad hoc planning proposals in this context would be premature”.