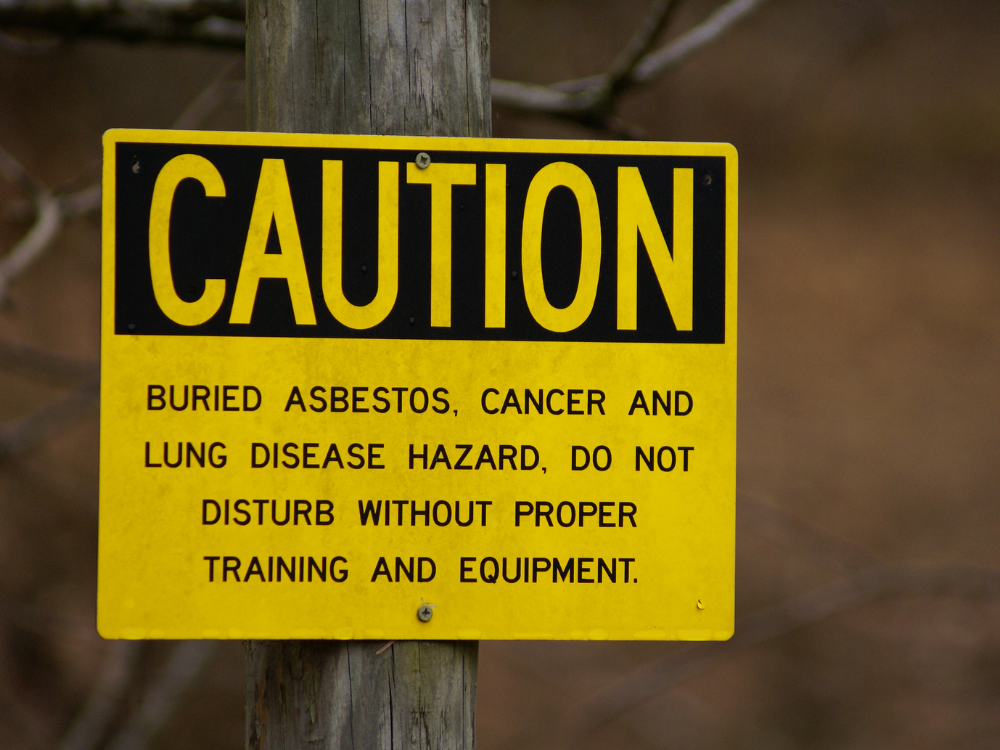 A Queensland family is facing a $23,000 remediation bill after asbestos-containing material was illegally dumped at their vacant lot in Yeppoon.

The local council has declined the owner’s requests to reduce or waive the disposal fees associated with the cleanup, despite the owners of the property explaining that having a contractor attend the site and complete the removal of the material will cost them an additional $12,000.

The local council was made aware of the issue in mid-December, with the site containing approximately 60 cubic metres of asbestos material. The council has investigated the illegal dumping and insist that the investigation is ongoing.

However, the council explained that a police report which was lodged would not be taken any further. “The police have indicated that they will not investigate this matter as it is outside of their jurisdiction,” council documents state.

There was debate as to whether the council should assist in a fee reduction for material disposal. One council member insisted that while the incident was distressing, a previous report indicated that landowners hold the responsibility of protecting their property they’re not occupying the land.

Ultimately, the council voted against waiving fees for the owners, indicating that it may set a precedent and that it would place them in an unfavourable position in the likely event that more illegal dumping occurred.