Fraudulent workers comp payments of almost $100,000 to be repaid

Worker in a coma after fire at Tasmanian distillery10 February 2021Next

Fraudulent workers comp payments of almost $100,000 to be repaid 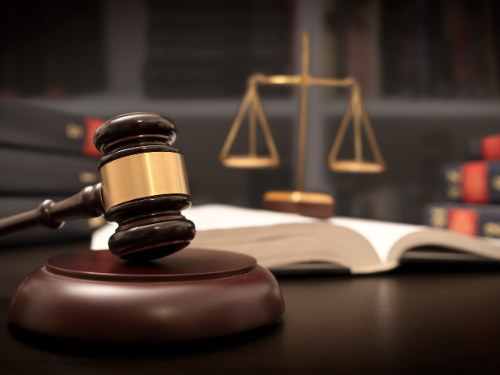 A man has faced the Werribee Magistrates’ Court over a charge of fraudulently obtaining payments following a workplace injury. In June 2017, Muhammad Faisal’s compensation claim was accepted by WorkSafe and he continued to receive payments until November of 2019.

An inspection of his financial records show that he was receiving payment for shifts worked for taxi and rideshare companies throughout the same period as his compensation payments. The investigation also showed that Mr Faisal had failed to disclose to doctors that he had not returned to work, submitting certificates of capacity which declared he had not earned any income.

Mr Faisal was convicted and placed on a 24-month community corrections order which requires him to perform 225 hours of community work. The court accepted Mr Faisal’s agreement to repay the full amount of $96,196 of workers compensation funds he claimed fraudulently.

“The vast majority of injured workers want to do the right thing and return to work as soon as it is safe to, but there will always be a small minority who are tempted to cheat the system for their own benefit,” Mr Arnold said.

“Compensation is there to support workers, and WorkSafe will not hesitate to take action against the kind of dishonesty that undermines the integrity of the entire scheme.”