Worker in a coma after fire at Tasmanian distillery

Worker in a coma after fire at Tasmanian distillery 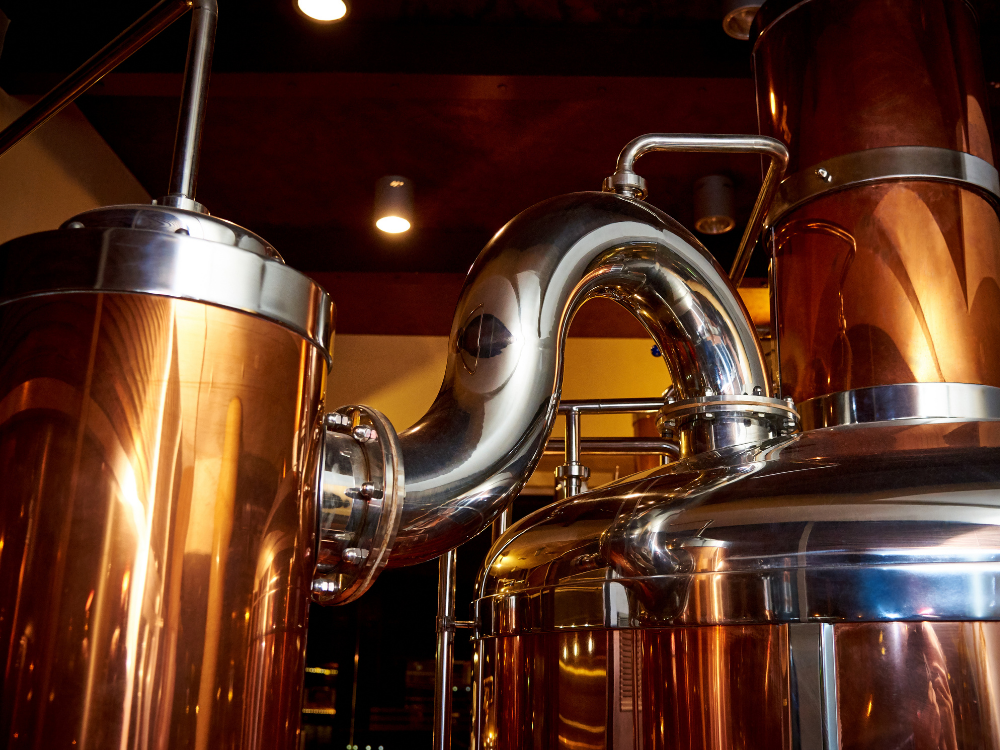 A worker at a Tasmanian distillery is in an induced coma after a workplace accident. The worker suffered burns to half his body after a fire at the Adams Distillery yesterday morning.

Emergency services attended the scene around 10:30 am after reports of a fire in the gin distillery of the site and found the production shed well alight and staff attending to the injured worker on the lawn of the site.

District officer of operations of the Launceston Fire Brigade, Mark Ciantar, explained that the worker was performing “normal day-to-day operations” at the time of the incident.

“He was working in the gin distillery component of the distillery and he was actually mixing product,” he said.

“Thankfully, one of the part-owners is a former paramedic so his skills were exceptional in treating his work colleague,” he said.

“His condition is reported as serious, so naturally any burn is a significant injury to a person so given he’s got partial and full-thickness burns to his arms, legs and face, he is quite a sick man.

A Department of Justice spokesperson said, “WorkSafe Tasmania has been notified of the incident and will be attending when appropriate to do so”.

The Tasmanian Fire Service extinguished the blaze around two hours after attending, but the facility suffered an estimated $1.5 – 2 million in damages.

The worker was airlifted to Royal Hobart Hospital after treatment, where he remains in a medically induced coma.