Two injured after electrical incident on the Gold Coast

Two injured after electrical incident on the Gold Coast 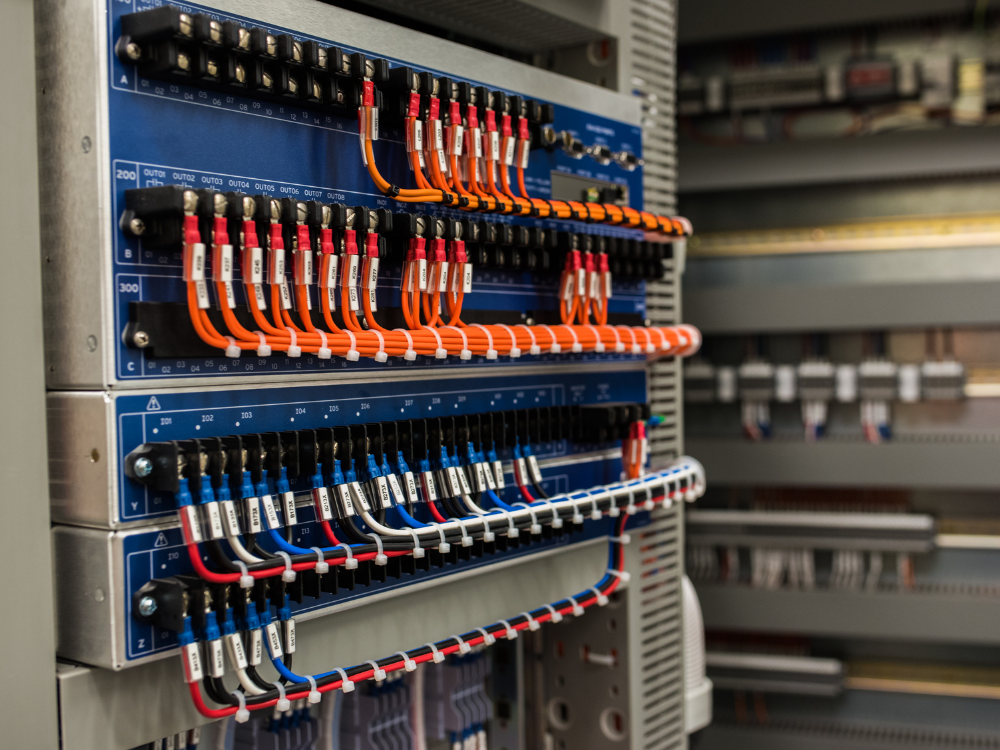 Two workers in their thirties have been transported to hospital after an electrical shock incident at a workplace on the Gold Coasy.

Queensland Ambulance attended the scene at Ashmore shortly before 10:30 am after reports of serious burns.

Queensland Ambulance Senior Operations Supervisor Neil Stead explained that the two men had been working in the electricity room of the building, and “the board either short-circuited or an incident occurred where they both received flash burns,” he said.

“These two individuals both suffered quite significant burns, one received some flash burns to the face, chest and arms.

“The second gentlemen, who was in his 30s, he received more significant burns: face, chest, arms and legs.”

Queensland Police and Workplace Health and Safety have remained at the scene as investigations continue.