Two injured after electrical incident on the Gold Coast19 January 2021 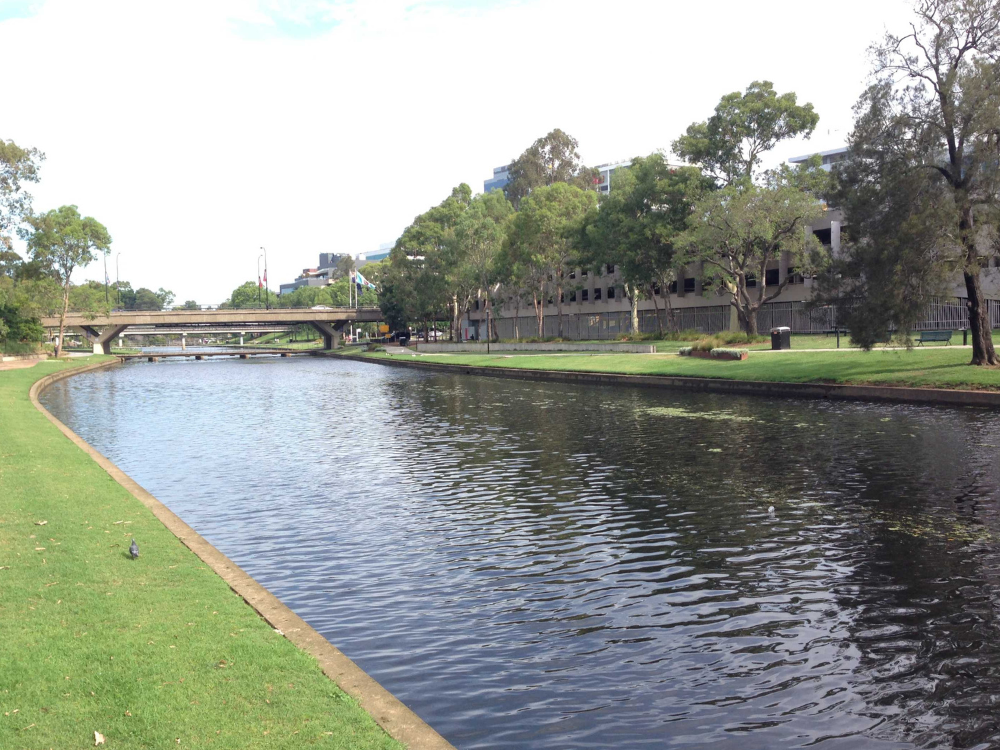 It has been revealed that a toxic worksite in Western Sydney, recently purchased by the NSW Government, was pumped into the Parramatta River.

The site, which was purchased for Transport for NSW’s light rail site in Camellia, was the site of a suspected pollution event in November of last year, in addition to the confirmed incident.

The purchase of the site has been referred to ICAC after it was revealed the NSW Government paid $38 million more than it was worth, according to an independent valuer.

The site has been found to contain asbestos and hexavalent chromium, amongst other harmful chemicals.

“Due to the site’s location, physical and environmental setting, and the nature of contaminants present, contamination conditions and associated risks are unusual and complex,” explained officials, in a document which outlined their management of the environmental risks at the site.

On September 25, 2019, the transport department reported an incident to the EPA, that had occurred a week earlier.

“The EPA investigated the incident and discovered that the contractor Ventia Pty Ltd manually pumped an unspecified volume of contaminated stormwater into a stormwater drain at the site, which flows into Parramatta River,” an EPA spokesperson said.

“Manual pumping was undertaken to prevent uncontrolled run-off from the site during a very high rainfall event. The EPA then issued Ventia with a formal warning letter.”

The following year, an anonymous report was filed with the EPA over concerns of material being tracked along Grand Avenue from the site.

“The EPA inspected the area on the same day and confirmed the presence of sediment along Grand Ave.”

Early estimates place the cost of remediating the site at least $48 million, in addition to the cost of the land itself.