BHP mine licenses under review over concern for dust levels

Company fined over 2017 workplace death at Barangaroo13 January 2021Next

Fine for disaster clean up company without asbestos licence14 January 2021

BHP mine licenses under review over concern for dust levels 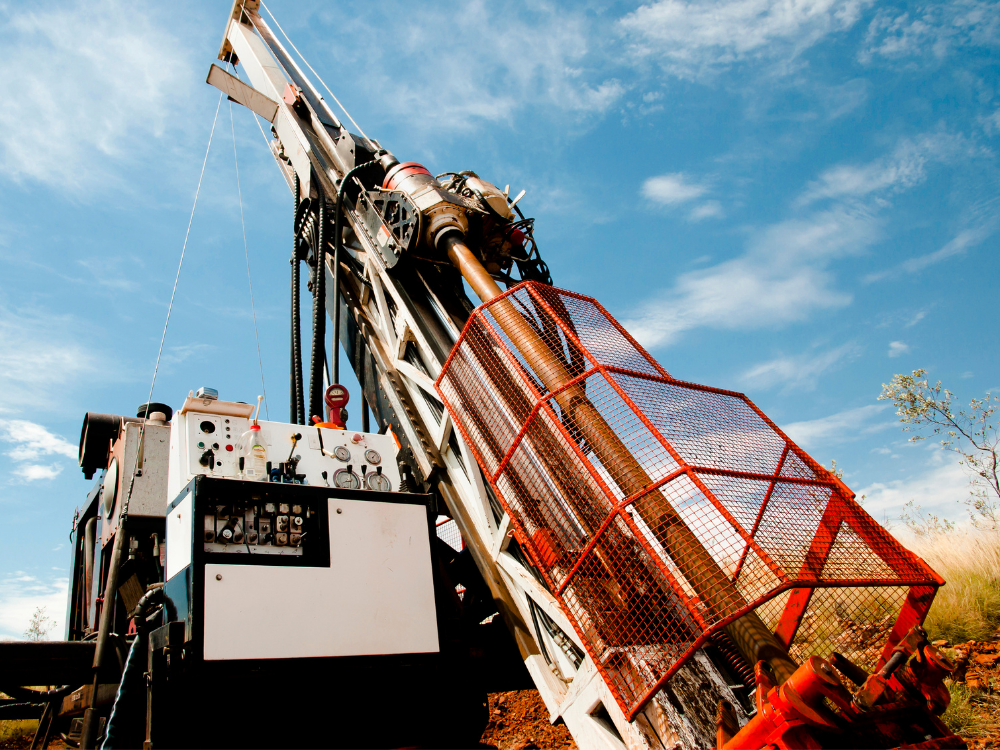 Western Australia’s government has confirmed it is undertaking a review of the environmental liceneses of two mining sites operated by BHP, after concerns were raised about the safety of dust levels in the surrounding areas.

The review, which will be undertaken by the Department of Water and Environmental Regulation would seek to assess the dust sources and emissions levels, alongside measures taken to manage the dust and historic monitoring outcomes.

Ed Schuller, the director of Industry Regulation, explained that the review of a license is usually triggered by the presence of new information.

“In this instance we’ve certainly noticed there are some higher levels of PM10 dust in the Newman area, and that’s the primary driver for reviewing the licences,” he said.

“Under the licence conditions for BHP, they’re required to do monitoring — they have four monitoring sites in the town which run 24/7, 365 days a year, and they report that to us on an annual basis,” he said.

“We’ll review parts of the site which are under the licence and review what is occurring at the moment, what is possible, and form a decision based on that to likely amend the licence.”

Mr Schuller has confirmed that the deparment would also look at the risks posed to the local community and what effective controls it would implement.

An outcome and a clearer plan of the forthcoming strategy is expected by the end of financial year.