Worker killed in workplace accident in Hunter Valley13 January 2021Next 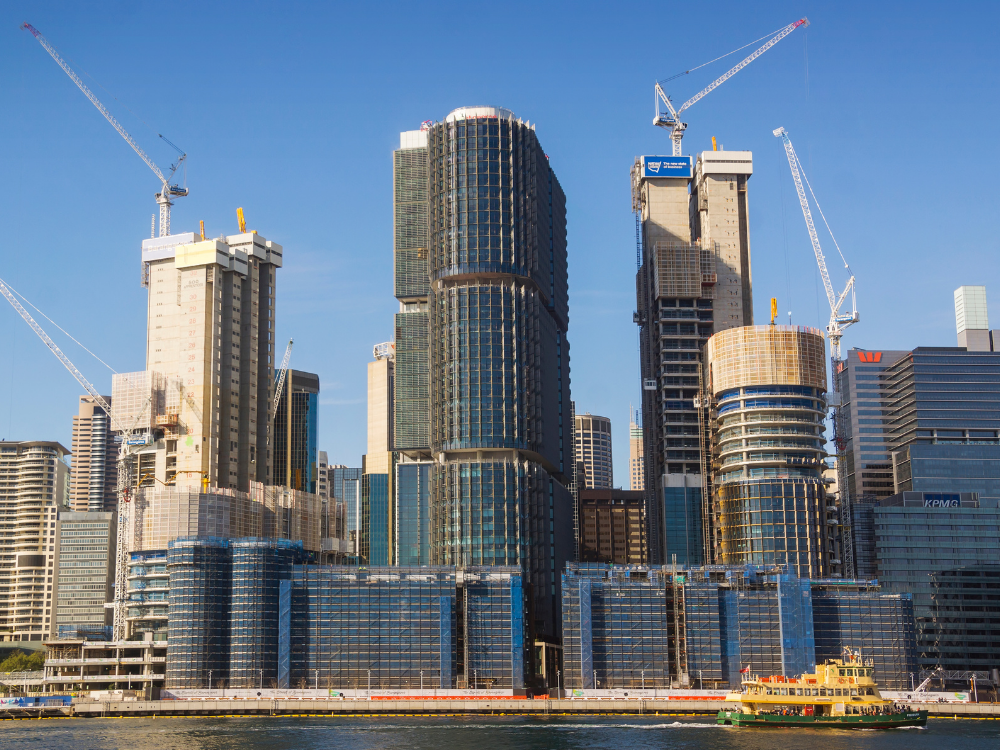 A construction company has been fined close to half a million dollars after facing court last month over the 2017 workplace death of a rigger at the Barangaroo Ferry terminal development.

Tim Macpherson was killed when a three-tonne metal beam fell on him in March of 2017.

It was heard in court that due “to the wash from a passing ferry” the crane hook whipped and hit several beams that had been resting upright on a barge and caused them to fall onto Macpherson. He was killed instantly.

Brady Marine & Civil Pty Ltd, who Macpherson supplied casual labour for, was fined for “failure to respond to a risk of injury”. The company was contracted by McConnell Dowell Constructions, who were contracted by Transport for NSW on the project.

It was heard that Brady Marine had a duty to identify “risks in the workplace and an assessment of measures to address such risks.”

In sentencing, Judge Wendy Strathdee explained that “the defendant (Brady Marine & Civil Pty Ltd) did not otherwise undertake an adequate risk assessment in relation to the storage of these headstocks, upright and unrestrained, on the barge.”

“The risk of the headstock falling if a sufficient horizontal force was applied to them by the crane was not identified.

“The tragic death of Timothy Macpherson was a manifestation of that risk.”

Judge Strathdee pointed out that the incident could have been avoided or the risks reduced, but also said that “the probability of the headstocks falling without the application of an external force was low and not necessarily easy to foresee” and that “there were errors or gaps in the risk analysis that the employees performed.”

Managing director of Brady Marine, Paul Brady, submitted an affidavit which outlined the steps the company had taken before hte incident to ensure the safety of its workers. He described the storage of the beams as an “oversight”.

He said “the oversight was in Brady Marine’s primary reliance on its barge workers to independently conduct an adequate risk assessment … after the headstocks had been placed on the Barge”.

It was also heard in court that McConnell Dowell, who “had overall responsibility of the site”, “undertook weekly, rather than daily, inspections of the site”, according to the court judgment, and “did not act on (their) knowledge (or imputed knowledge)” regarding the placement of the beams.

A spokesman for the Construction, Forestry, Maritime, Mining and Energy Union (CFMEU) NSW said: “The CFMEU welcomes the fine imposed on this company but it is by no means an adequate punishment for the death of a worker.”

“Fines for injuries and deaths are too often treated as just another cost of doing business. NSW must introduce strong industrial manslaughter laws to hold companies to proper account when they fail to keep workers safe,” the spokesman said.