Fine for disaster clean up company without asbestos licence

Fine for disaster clean up company without asbestos licence 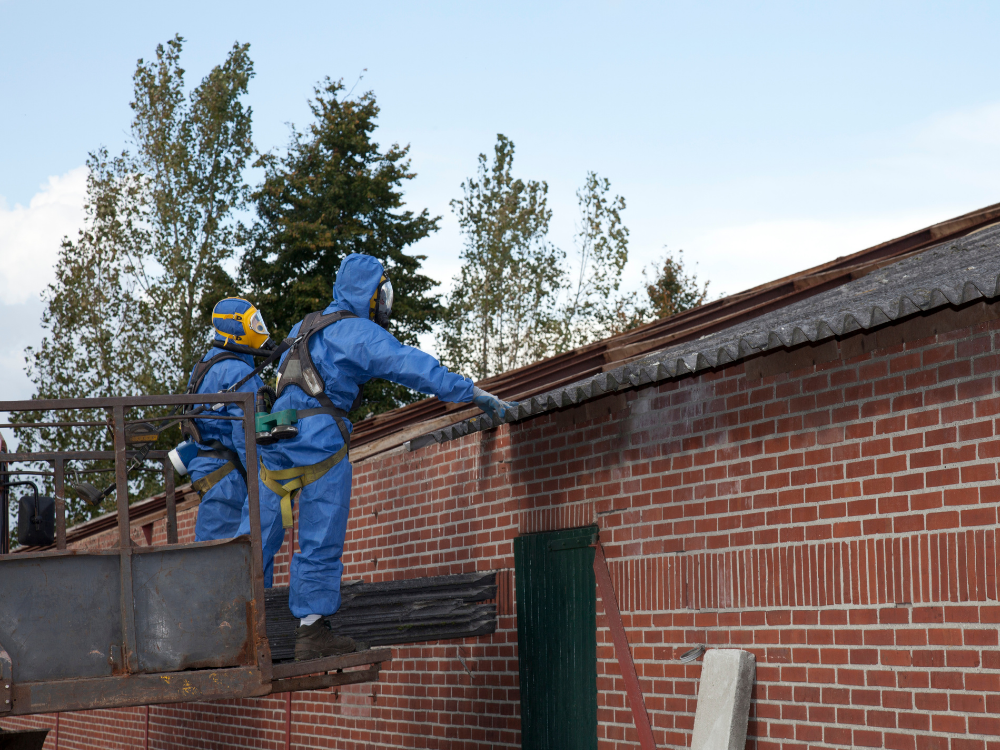 A Gold Coast company which specialises in clean-up services after disasters faced the Brisbane Magistrates Court to answer charges relating to working with asbestos charges, including removing 10 SQM of asbestos-containing material without the appropriate licensing or authorisation.

The company pleaded guilty to performing unlicensed asbestos removal work, allowing an employee to perform work involving asbestos and failing in its duty to limit the use of particular equipment.

It was heard in court that in February of 2018, a worker was completing repair works on a home with a burst water pipe. He had obtained approval to remove water-effected sheeting from the ceiling.

An investigation by WHS Queensland revealed that another worker had identified the sheeting as potentially containing asbestos, and work was stopped while testing was undertaken.

The workers put on PPE and wrapped the sheets in bin liners, sealing them with tape and vacuumed the remaining debris. The sheets were transferred to the company’s site, before it was disposed of at an approved asbestos waste facility. Tests confirmed the presence of asbestos.

The investigation uncovered that the day before the work was undertaken, the insurer had issued a ‘make safe authority’, which indicated that asbestos was present at the site. That information was not passed on to the workers.

Magistrate Tina Previtera took into account the company’s cooperation with the WHSQ investigation and their early plea when sentencing. She noted that if the company had noted the ‘make safe authority’, no laws would have been breached.