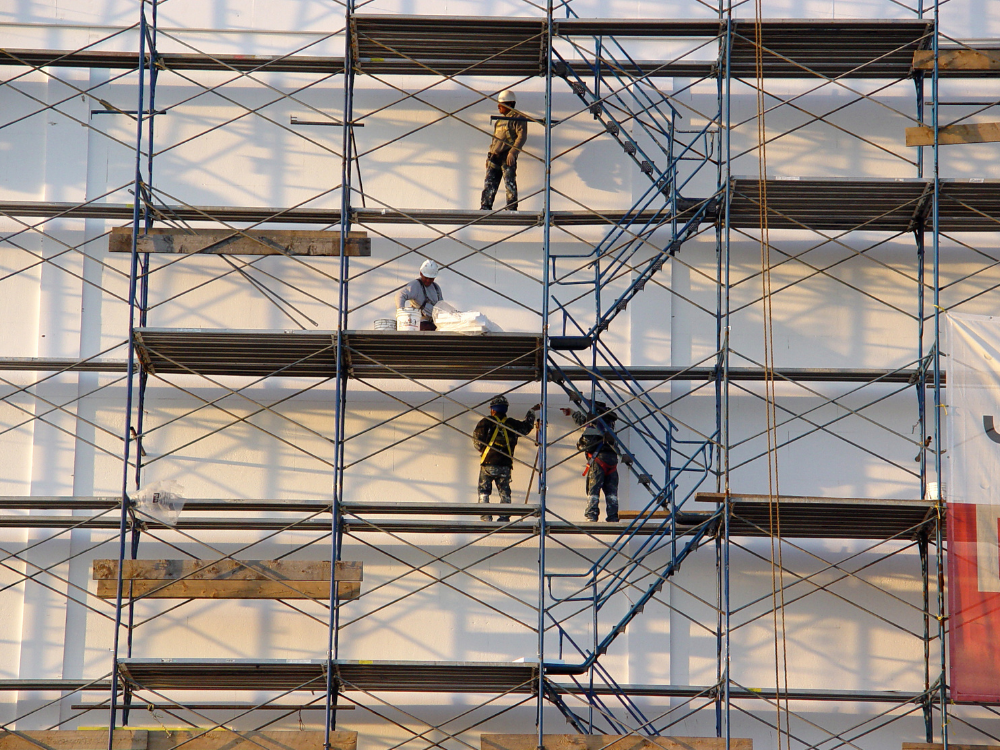 The death of apprentice form worker Christopher Cassaniti in April of last year sparked calls for harsher penalties for workplaces found to have been negligent in their health and safety duties. This week, Ganellan, the managing contractor at the site where Mr Cassaniti was killed, was fined $1.2 million after a guilty plea for failing to comply with health and safety duties. The fine was reduced by 25% due to the guilty plea.

NSW District Court Judge Andrew Scotting found that Ganellan had failed to check the load weights of the building, as well as scaffolding ties and structures. He described the offences as of the “utmost objective gravity.”

“In the circumstances where the scaffold was overloaded, and the ties to the building had been removed, the likelihood of risk occurring was so high that it was almost certain,” he said.

It was also heard in court that the hoist had been overloaded on purpose before it was removed from the site, and there was a history of scaffolding ties “being tampered with and removed.

In addition to the hefty fine, Ganellan is also required to contribute more than $100,000 to establish a group to delivery a scaffolding industry safety standard over the next 12 months.

A Ganellan spokesman explained that the company accepted the responsibility for the death of Mr Cassaniti and would not be appealing.

Mr Cassaniti’s mother read a victim impact statement in court, and following the decision and fine had been handed down, she said that “the outcome doesn’t match the crime. The NSW penalties aren’t strong enough to deter a builder from allowing unsafe work practice. Why aren’t we leading all the other states?”

Mr Cassaniti’s death was deemed a category two incident, of the three categories for offences for health and safety duty breaches. Following recent legislative updates, a category one offence, which is the most serious, can carry a maximum penalty of close to $3.5 million for corporations and up to $300,000 and five years imprisonment for individuals.

Shadow Minister for Industrial Relations Adam Searle intends to take the issue to parliament when it resumes next year. He accused Safework NSW of “dropping the ball” in terms of prosecutions, which was a sentiment echoed by CFMEU Secretary for NSW, Darren Greenfield.

“As a regulator, Safework NSW has vacated the space when it comes to investigating and prosecuting breaches of safety laws and is not up to the job of holding employers to account,” Mr Greenfield said.

SafeWork NSW explained via a spokesman that it doesn’t comment on the rationale for commencing charges against a corporation or individual.