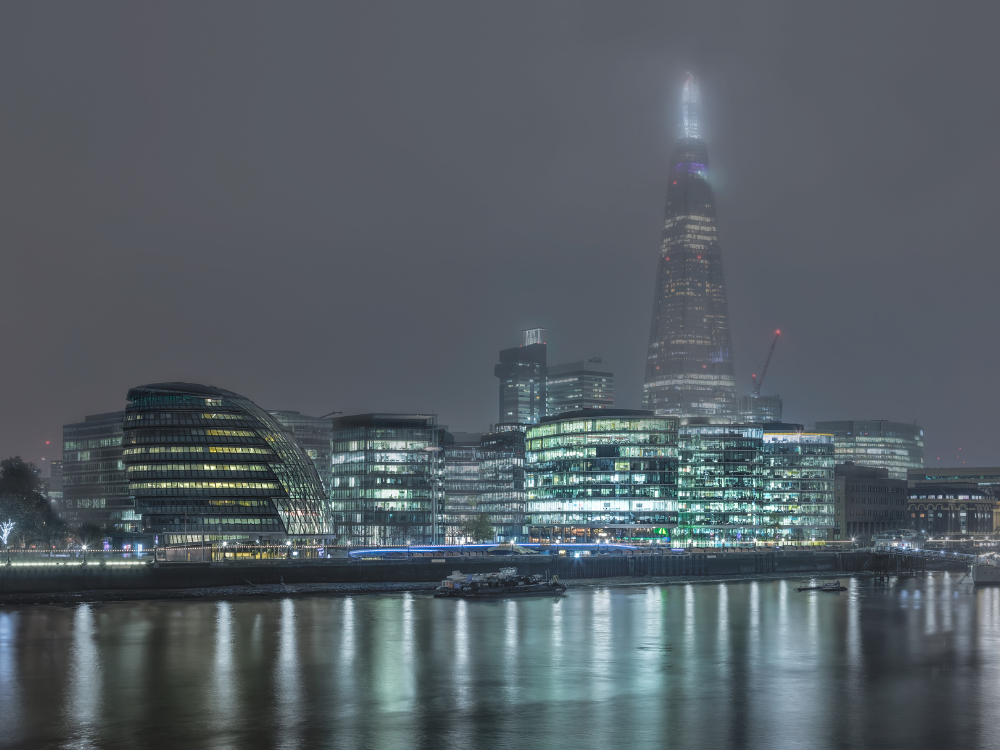 A London coroner has ruled that air pollution contributed to the death of a local schoolgirl, with the outcome of the case likely to force the British government to get tougher on pollution as a matter of public health urgency.

The decision comes after a two-week inquest into the 2013 death of Ella Kissi-Debrah, who died of acute respiratory failure combined with severe asthma and pollution exposure.

“I will conclude that Ella died of asthma contributed to by exposure to excessive air pollution,” explained coroner Phillip Barlow from Southwark Coroner’s Court in south London.

He described the air pollution as a “significant contributory factor” in the school girl’s death, primarily due to exposure due to traffic emissions.

Britain is currently below the standards for air quality under European Union laws, which dictates that the annual average concentration level of nitrogen dioxide cannot exceed 40 micrograms per cubic metre of air. It has not met that target in at least a decade. It is not yet clear whether Britain will work towards that target following its exit from the European Union.

The coroner explained that the child’s mother, Rosamund, had not been informed of the health risks of air pollution and that she would have taken appropriate precautionary measures if she had been aware.

On Twitter, she wrote that “today was a landmark case, a 7-year fight has resulted in air pollution being recognised on Ella’s death certificate. Hopefully, this will mean many more children’s lives being saved.”

Campaigners are hopeful that the decision will force the British government to act on air pollution.

Global Action Plan’s Larissa Lockwood, who leads the organisation’s clean air campaign, explained that it “is a historic and a ground-breaking decision which shows the devastating impacts of air pollution and the urgent need to clean up the air we breathe.

“We hope this verdict will set a new precedent, putting air pollution higher on the agenda of our decision-makers.”