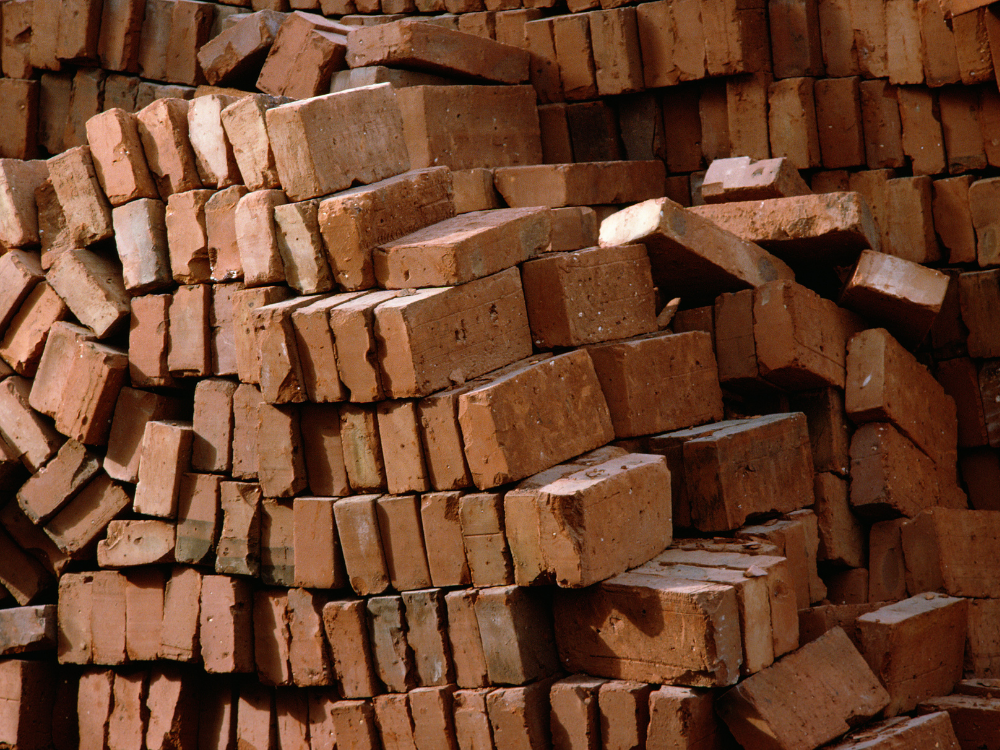 The construction company who was in charge of a building site where a worker was crushed to death on her first day did not provide personal protective equipment, did not have a demolition plan, and had not conducted a risk assessment.

The charges relate to an incident in December of 2017 at a site operated by the company in Strathfield, in Sydney’s inner west. Gui Ying Xie was not experienced in demolition and did not hold the appropriate construction permits, but was instructed to assist in the demolition of a chimney at the site. She was hit by debris during the demolition and buried in rubble.

Two of the woman’s colleagues were also working on the demolition task at the time and they also did not have the appropriate credentials. One of the workers who appeared in court explained that the owner of the company was the only person on site at the time of the incident who was wearing any PPE.

The owner, Wei Huang Wang, did not induct that worker onto the site, nor did he discuss training or safety requirements. It was also heard that there had not been a risk assessment conducted by the company, nor did they notify authorities of the demolition or have a demolition plan.

The three workers involved in the demolition were given no direction and were tasked with demolishing the chimney on their own. They removed bricks from the bottom of the structure and then attempted to push it over by hand, during which the structure collapse and Ms Xie was struck and injured.

Emergency services attended the site and transported her to hospital but she died of blunt force injuries to her chest and neck.

District Court Judge David Russell SC said that the risks of the demolishing the structure in the way the work was conducted should have been clear to the defendant.

“There were several steps that were readily available, which could have been implemented to eliminate or minimise the risk at the time of the incident,” he said.

“These measures were not complex, costly or burdensome.”

Judge Russell described the victim as “a very vulnerable worker”, and despite the company and director showing remorse, they were fined $300,000. The maximum penalty available was $1.5 million.