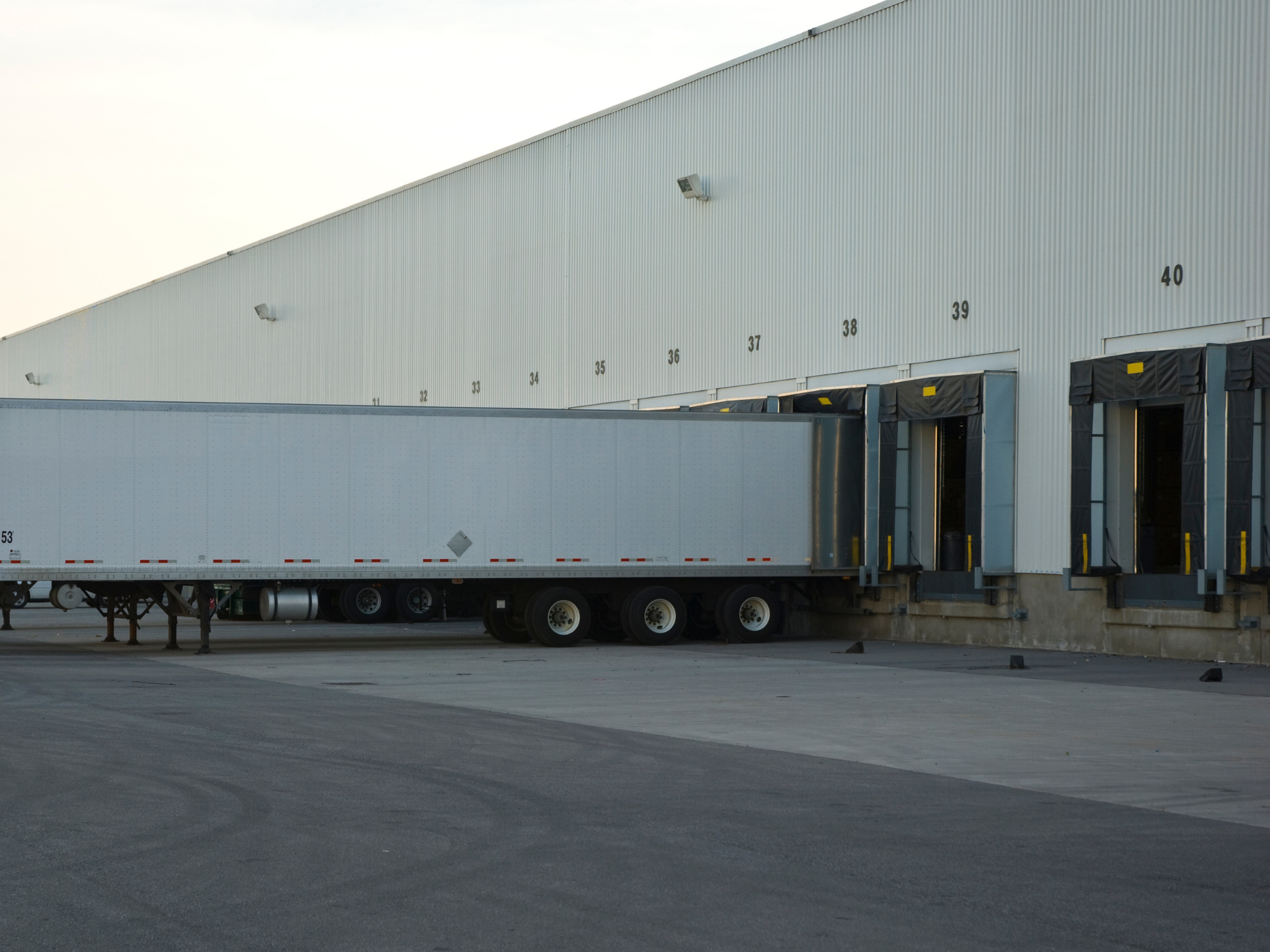 A worker has died at an abattoir in the south-west of Western Australia, the second in twelve months at the site. The worker, who was in his sixties, died when he was trapped between the trailer and cab of a semi-trailer truck at the Cowaramup site.

The site is operated by Western Meat Processors, but the worker was a subcontractor completing work for a trucking company.

It has been reported that the man’s co-workers performed first aid on him but he was unable to be saved.

The chief executive of Western Meat Processors, Andrew Fuda, said the company was shocked and saddened by the death.

“I speak for all the employees of Western Meat Processors in offering our deepest condolences to this man’s family, employer and colleagues,” he said in a comment to The West Australian.

The second fatality at the site occurred in February, when a worker accidentally severed his femoral artery and died, and the WorkSafe investigation into that incident is still ongoing.