$200K fine over accident that could have “crushed worker to death”

Worker killed after roof collapse at WA university14 October 2020Next

$200K fine over accident that could have “crushed worker to death” 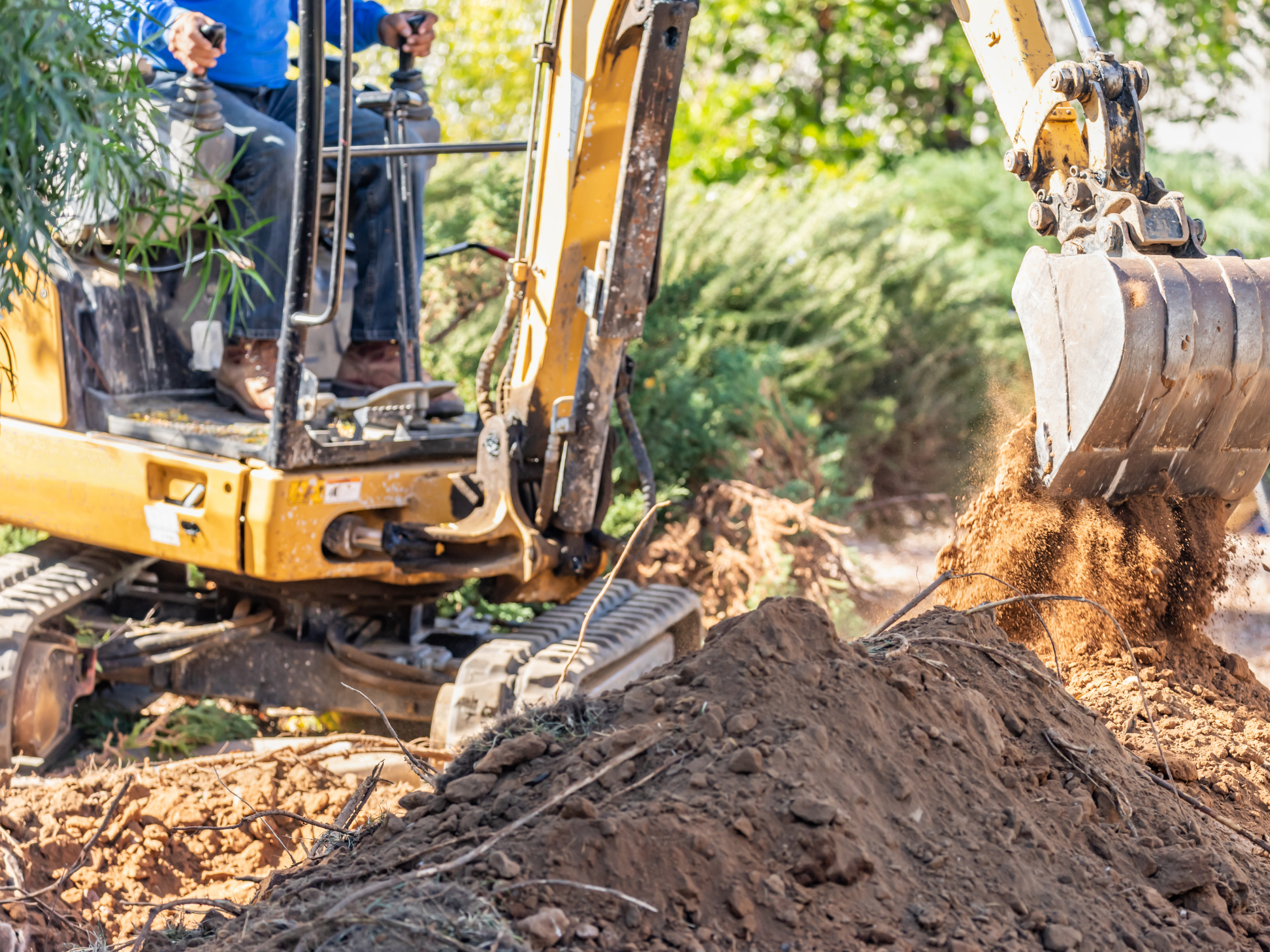 A Sydney demolition company has been fined in the NSW District Court over an incident in 2017 that saw a young worker run over by an excavator, suffering massive injuries.

Hassan Alameddine, who was 16 at the time, was working at a site in East Killara. He had bent over to tie his shoelace when he slipped and was run over by an excavator.

It was found in court that Royal Demolition and Excavation Pty Ltd had breached workplace health and safety standards, including failing to conduct adequate risk assessments, particularly around the excavator while it was operating.

The subsequent investigation by SafeWork showed that the excavator had been poorly maintained, with broken mirrors and no working reverse alarm to warn nearby workers.

The company was also found to have failed to provide PPE for workers, including Mr Alameddine, who wasn’t wearing hi-visibility clothing or safety boots when the accident occurred.

In handing down his judgement, Judge David Russell explained it was a “minor miracle” the worker had been working on soft ground and was pressed into it, rather than a firm surface where he could have been “crushed to death”.

It was also found that Mr Alameddine, who had been paid cash in hand for his work at the site, had received no on-site training and was under no supervision when the accident occurred.

“Being struck and crushed by moving plant equipment is a well-known and obvious risk in the demolition and construction industry,” Judge Russell said.

“Royal Demolition should have directly supervised Mr Alameddine – he was a young, vulnerable worker at the time and had relatively little experience working in demolition or construction.”

“The risk of injury or death from being run over by an excavator in circumstances where there is no adequate training of a very young inexperienced worker with no hi-vis clothing and no reversing alarm or mirrors on the excavator is highly foreseeable,” he said.

“There were several steps that were readily available, which could have been implemented to eliminate or minimise the risk.”

Royal Demolition was found guilty of breaching work health and safety regulations, fined $204,000, and a conviction was recorded.

The company explained that they had since made improvements to its systems following the incident, including site training protocols.