BHP mine exceeds dust levels, concerns for nearby residents13 October 2020Next 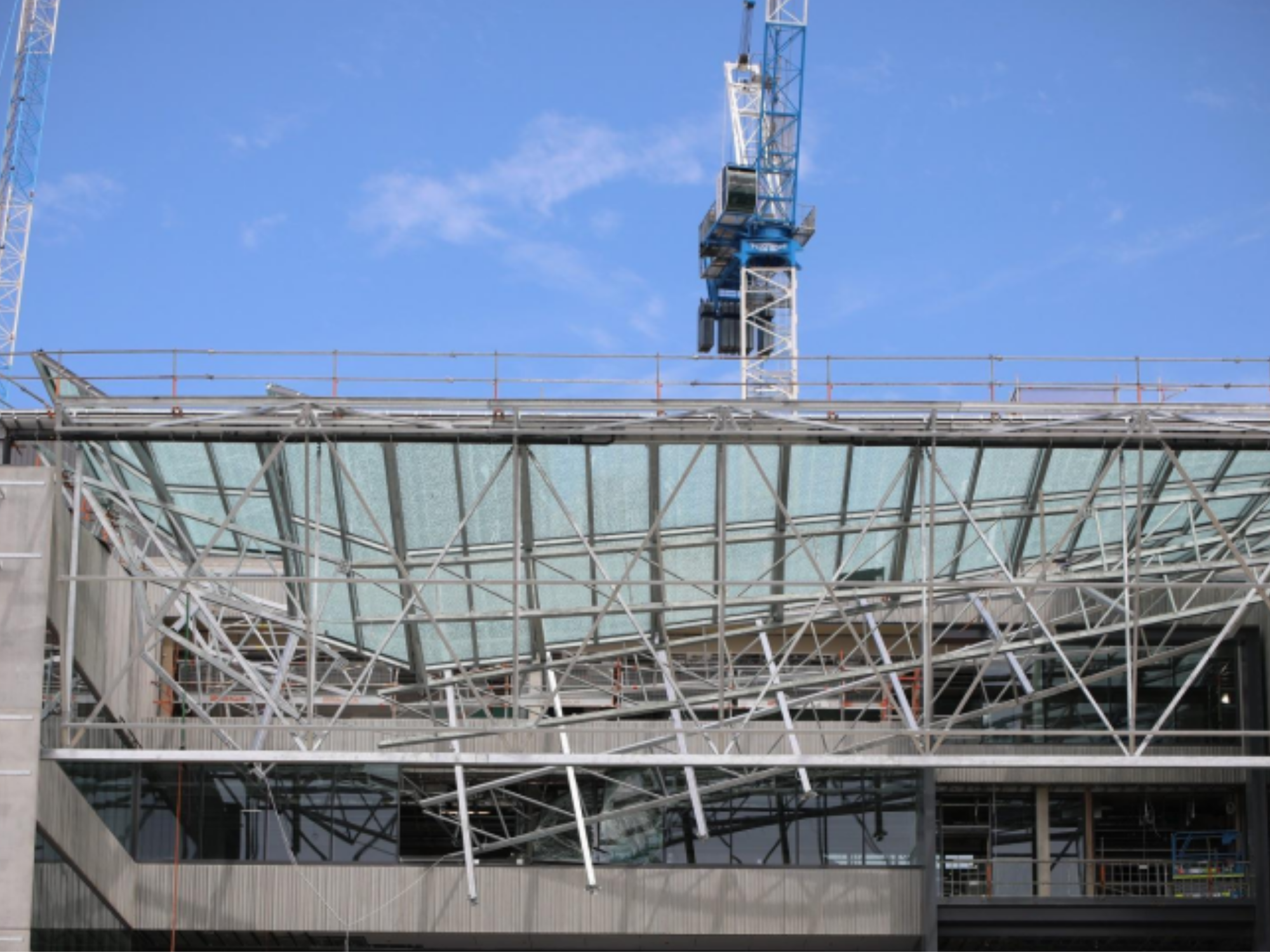 Image via the ABC

A worker has been killed in a devastating workplace incident on Tuesday afternoon after a building ceiling collapsed at Curtin University’s Bentley Campus.

Emergency services crews rushed to the scene shortly after 12:30 pm, following calls that reported workers were trapped under the material. Two men were on top of the glass ceiling structure when it collapsed, causing them to fall over 20 metres.

St John Ambulance has confirmed that two men in their 20s were rushed to the Royal Perth Hospital, while several others were injured.

The Department of Fire and Emergency Services (DFES) confirmed on Tuesday afternoon that it had multiple crews at the site, and worked throughout the night to remove the body of the deceased man.

Both the deceased worker and the two injured men are construction workers at the site, which is part of a $110 million upgrade to the campus’ facility. More than 100 workers were evacuated from the site following the incident.

The site’s building project manager, Lendlease, is yet to comment.

A spokesman from WorkSafe WA confirmed that as many as four inspectors are at the scene looking into the incident.

Union representatives from the CFMMEU were onsite and told workers to “keep in touch with your mates and your employer for further instructions when there will be a return to work.” One union rep commented that so far, the site “had been a pretty good job with few issues,” while adding, “there’ll need to be some serious investigation.”

CFMEU state secretary Mick Buchan said he had been made aware after the incident of there being issues with “deflection in the structural steel”.

“Those issues were addressed by structural engineers … (but) I understand that there were some concerns,” he said.

“It’s 2020. These events should not occur in the building and construction industry.”

Western Australia has recently “harmonised” its safety legislation in line with national standards, which includes an industrial manslaughter offence.