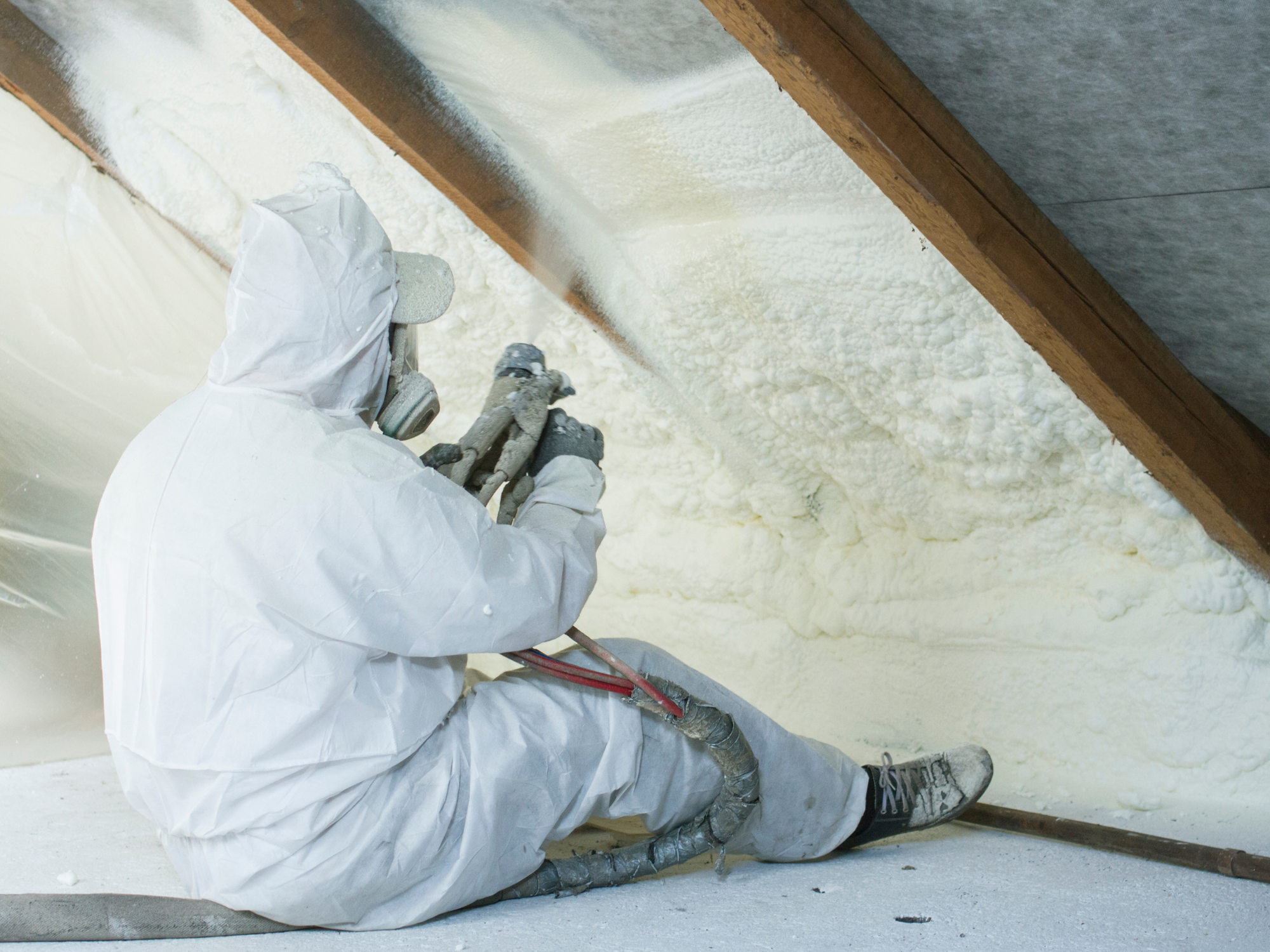 The man had a small amount of the material, which he found under ceiling batts in his home, tested with a lab and he explained that he “dropped the sample out there on the Thursday afternoon… They rang me first thing Friday morning with, ‘We’re really sorry to tell you, but it’s positive’.”

The man explained that when he bought the home, it came with a letter from what was then the ACT Building Control, confirming that a “negative” asbestos survey result was returned on the property.

Between 1989 and 1993, Canberra homes were assessed for asbestos-containing insulation, with 32 inspectors carrying out surveys of 65,000 homes. The program was designed to rid the homes of “visible and accessible” loose-fill asbestos insulation. It is likely that this resident’s story is one of many that may have been missed.

The government program during that period came with a caveat, that “while all care was taken in the inspection, the Commonwealth could not give an undertaking that there was no loose-fill asbestos insulation in any quantity in the residences”.

This resident has called that response a “get out of jail free card” and explained that it meant his home was not part of the plan to buy back and then demolish asbestos-affected properties.

Asbestos Response Taskforce head Geoffrey Rutledge explained that the presence of that material was likely the result of a DIY job, rather than the man known as Mr Fluffy – who operated between 1968 and 1979.

“And then, over time, they put additional insulation, yellow batts or pink batts, over the top [of the loose fill].”

As many as three homes in the ACT have been confirmed as containing similar asbestos-fill, and Mr Rutledge says the missed homes did not come as a surprise.

“I fear that there may be a couple more cases out there, no one really knows the number,” Mr Rutledge said.

“As the city continues to renew, there’ll be again additional discoveries.”