Worker in critical condition after electrocution28 September 2020Next 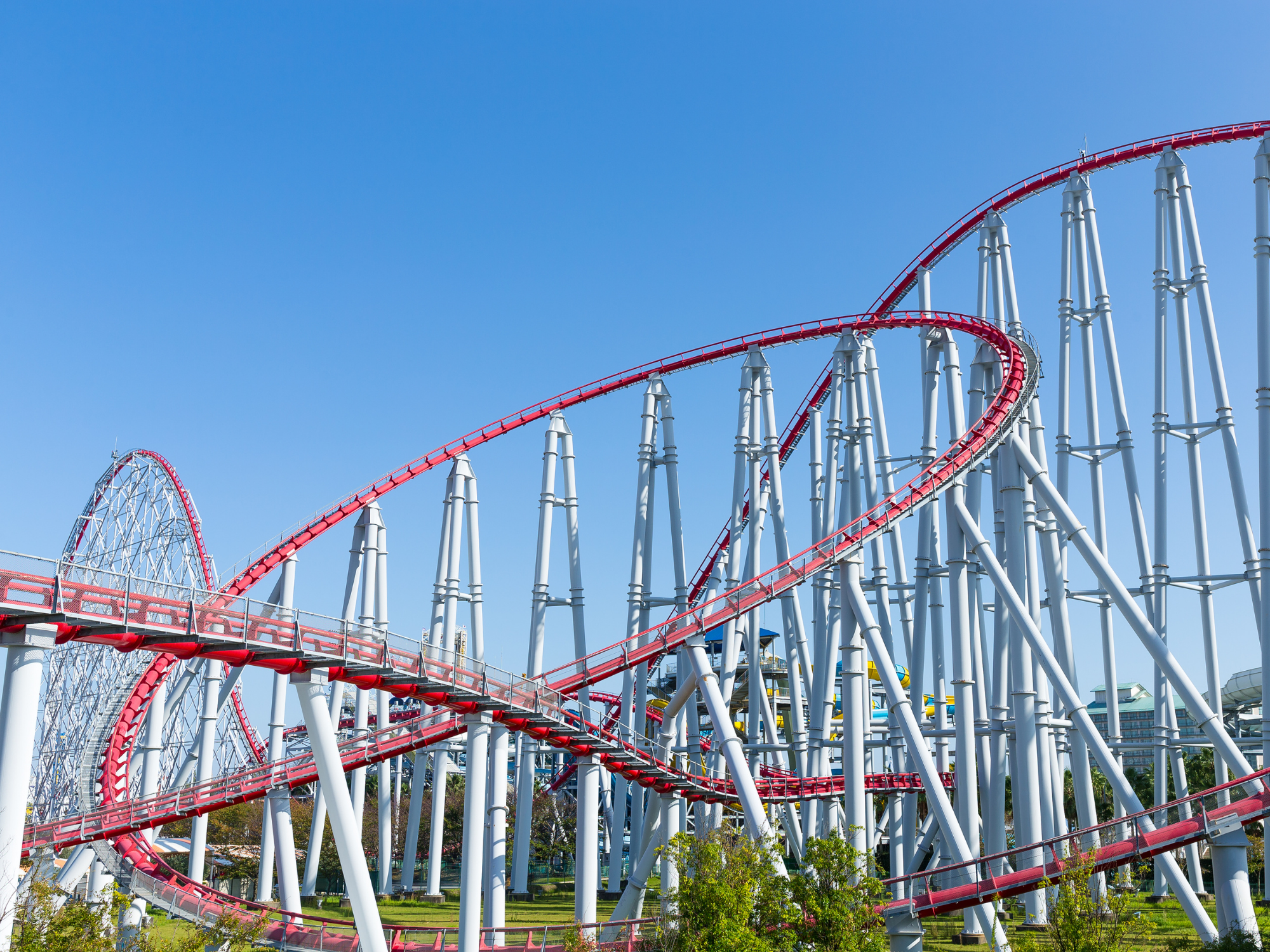 The parent company of the Gold Coast’s Dreamworld, Ardent Leisure, has been handed a $3.6 million fine over an incident in 2016 which killed four people.

Ardent Leisure pleaded guilty to three breaches of workplace health and safety laws, each of which carries. a maximum penalty of $1.5 million.

Victims Kate Goodchild, Roozi Araghi, Luke Dorsett and Cindy Low all died when they were involved in a collision while on a ride at Dreamworld in October 2016.

The independent Work Health and Safety Prosecutor for Queensland, Aaron Guilfoyle, charged the company with three counts of failure to comply with health and safety duty, category 2.

The company appeared briefly in July to answer the charges and pleaded guilty to all counts.

The coronial inquest which was launched after the accident found a number of safety system flaws, as well as issues with maintenance systems, that the coroner described as “rudimentary at best” and “frighteningly unsophisticated”.

Mr. Guilfoyle recommended that the company be heavily penalised, and a conviction be recorded against them.

“The failures of the defendant were not momentary,” Mr. Guilfoyle said.

“The failures did not occur solely on the day of the incident, they were failures well before then, which led ultimately to what transpired.

“This is a rare case in which a penalty close to the available maximum is appropriate.”

Ardent Leisure has apologised profusely for the incident. The company’s legal representative, Bruce Hodgkinson SC, began his submission with an apology.

“Ardent apologises for the terrible tragedy which occurred,” Mr Hodgkinson told the court.

“Ardent apologises unreservedly to the family and friends of Roozi Araghi, Luke Dorsett, Kate Goodchild and Cindy Low for the past failures of Dreamworld as identified by this prosecution.

Mr. Hodgkinson explained that the company, “in addition to working with the regulator… has consulted extensively with industry and broad experience, both in the theme park industry and in the aviation, mining and oil and gas industries.”

“They are industries that have had a lot of scrutiny, both internal and external, in the relation to development of safety mechanisms.

“Those have been drawn upon to ensure that the park, on an ongoing basis, has been made safe and has been brought up to world safety standards.”

Following the fine being issued, the chairman and CEO of Ardent Leisure released a joint statement, during which they explained they accepted the decision of the court to impose “the largest fine in Queensland history for a workplace tragedy”.

“Ardent accepts responsibility for this tragedy without qualification or reservation,” their statement said.