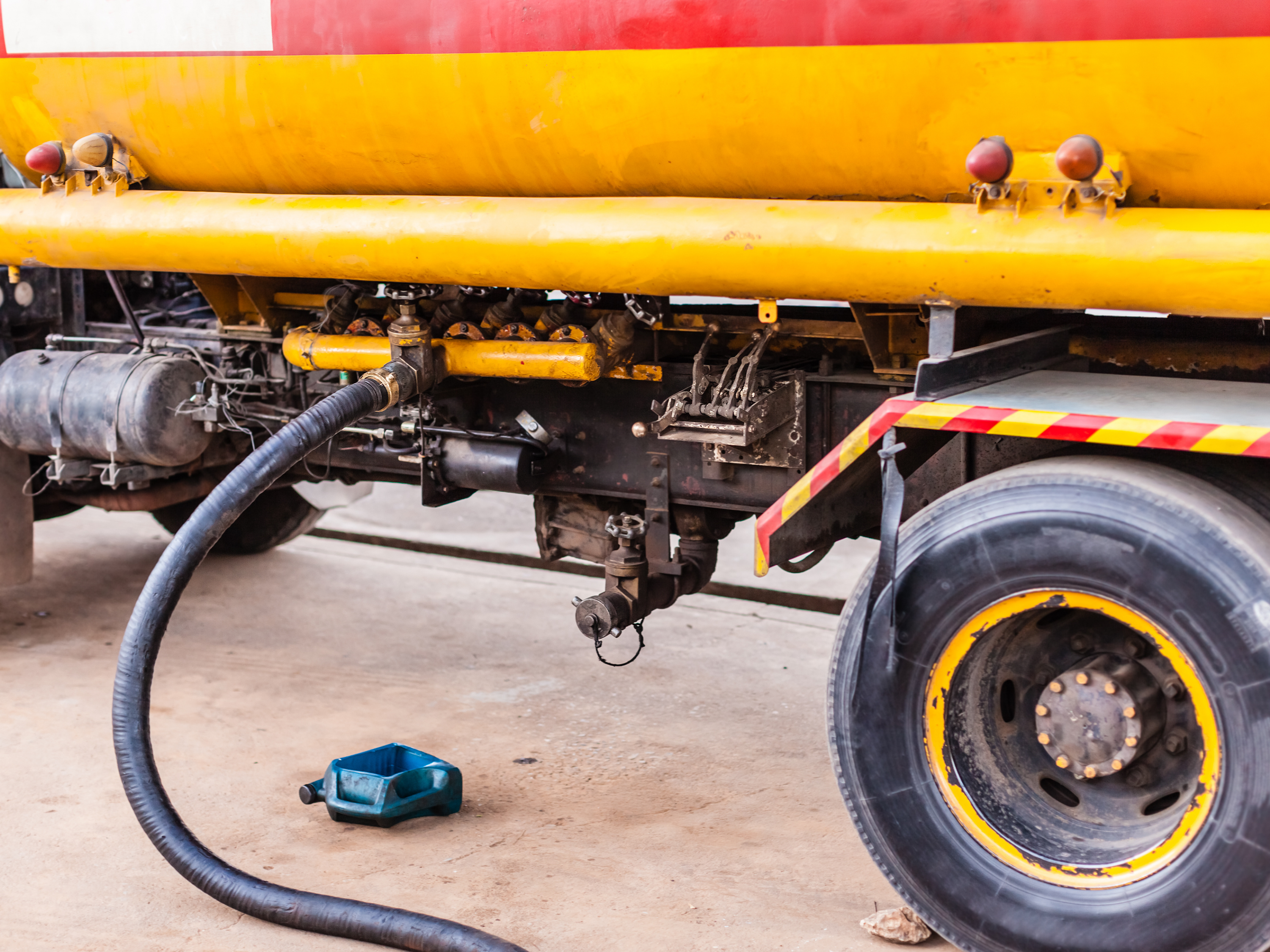 A Gold Coast company has appeared in the Beenleigh District Court, over an incident in 2015 which saw a worker killed in what was described as an “easily preventable” incident.

The incident occurred in November of 2015, when Matthew O’Brien, a plant operator for Oil Tech International Pty Ltd, was working near to a petrol tanker. Mr O’Brien’s manager had directed the driver of the tanker to unload the contents of the truck onto a driveway.

Initially, the fluid emptying from the truck was water, but petroleum was evident in the contents shortly after. Mr O’Brien was using a heat gun nearby and accidentally ignited the fuel, which saw him overwhelmed by flames and killed.

Oil Tech was charged with reckless conduct by the Office of the Workplace Health and Safety Prosecutor in 2017, with the same charge against its sole director, Michael Reid dropped recently.

Judge Chowdhury explained in sentencing that “the risk was obvious and would have been entirely avoided by the defendant refusing to accept the delivery”.

“There were procedures for the receipt of flammable liquids at the facility, which the direction by the site supervisor clearly revoked.”

The judge also took into account no previous convictions for health and safety offences but was clear to impress upon the company that the circumstances of the incident were serious but entirely preventable.

The investigation by Workplace Health and Safety Queensland found the directive to empty the tanker into the driveway did not comply with Australian standards for storing flammable liquids.

According to the OIR’s report, “there was no adequate system in place for testing loads of liquid before reception at the facility, and although the defendant had written procedures for receiving and handling flammable goods, workers were generally unaware of them.

“Workers received no specific training in the use of heat sources around hazardous materials, beyond an instruction that there was to be no smoking, welding or oxy-cutting at the facility. Staff regularly used heat guns when repairing pumps.”

Judge Chowdhury explained that it was the defendant’s responsibility to take all steps reasonably practicable to ensure worker’s health and safety, “given the high risk of ignition involved with flammable fluids.”

General deterrence is an important consideration in cases where reckless conduct is present and sends a strong message that PCBUs are required to meet their legislated responsibility.

Prosecutor for Queensland WHS, Aaron Guilfoyle, said that the $800,000 fine should serve as a reminder as to the importance of workplace safety laws.

“This was a category one offence involving reckless conduct with tragic consequences,” Mr Guilfoyle said. “My office will continue to prosecute those people and businesses who put the safety of their workers at risk.

“They face the prospect of significant fines and jail time. They must be accountable for their actions, particularly when there’s serious injury or loss of life or even the potential for something tragic to occur.”