Quarry operator fined over incident with overhead wires16 September 2020Next 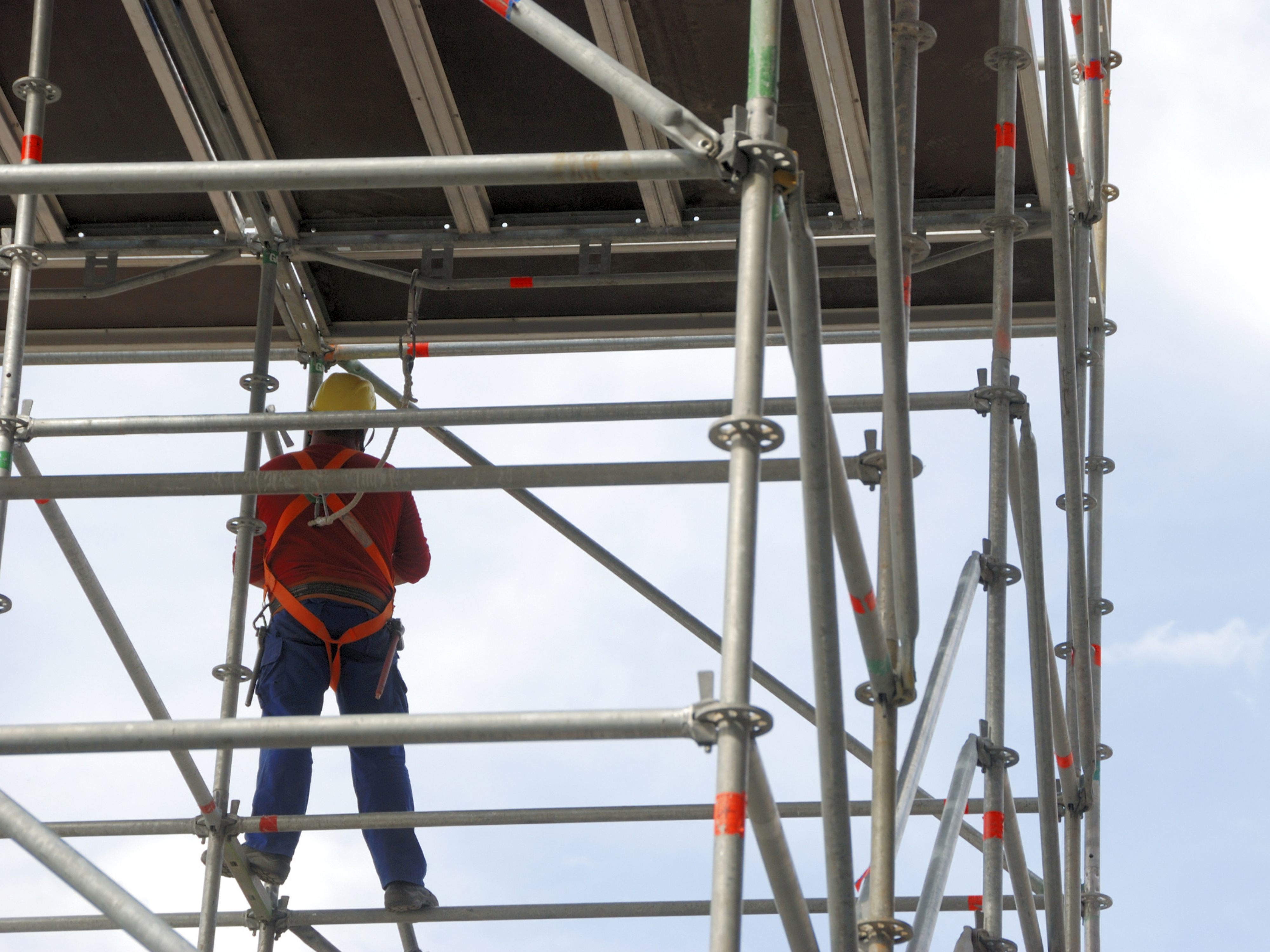 SafeWork has confirmed that construction sites across the state are on notice, after an uptick in severe falls and injuries across NSW.

Since the beginning of this year, more than one worker every 30 days has fallen through a roof at a building site. Included in those numbers is one worker who fell cleaning gutters at Wahroonga Public School in July and who died from head injuries.

In a separate incident in April, a crane operator was impaled through his shoulder after falling through decking on a site in Belrose.

The workplace safety regulator has reminded PCBUs that the incidents should serve as a stark reminder of their obligations to workers, while SafeWork has also recommended workers remain vigilant, particularly when working around roof sheeting.

WorkSafe has said it is ramping up its inspections across Sydney, with the blitz on safety aimed at protecting workers on construction sites, particularly looking at workers who are working at heights, and on scaffolding.

The regulator has reminded PCBUs that they have on-the-spot fines available to them, as well as further action, including improvement, prohibition and penalty notices, at their disposal.

“Falls from heights are the number one killer on NSW construction sites with most people who are seriously injured or killed falling from a height of four metres or less,” the Minister for Better Regulation, Kevin Anderson said.

“Far too often our inspectors identify concerns with the way scaffolding is set up and other dangers involving working from heights so we will be targeting this area in particular.”

Across the country, 18 workers have died on construction sites since January, up from 14 last year.