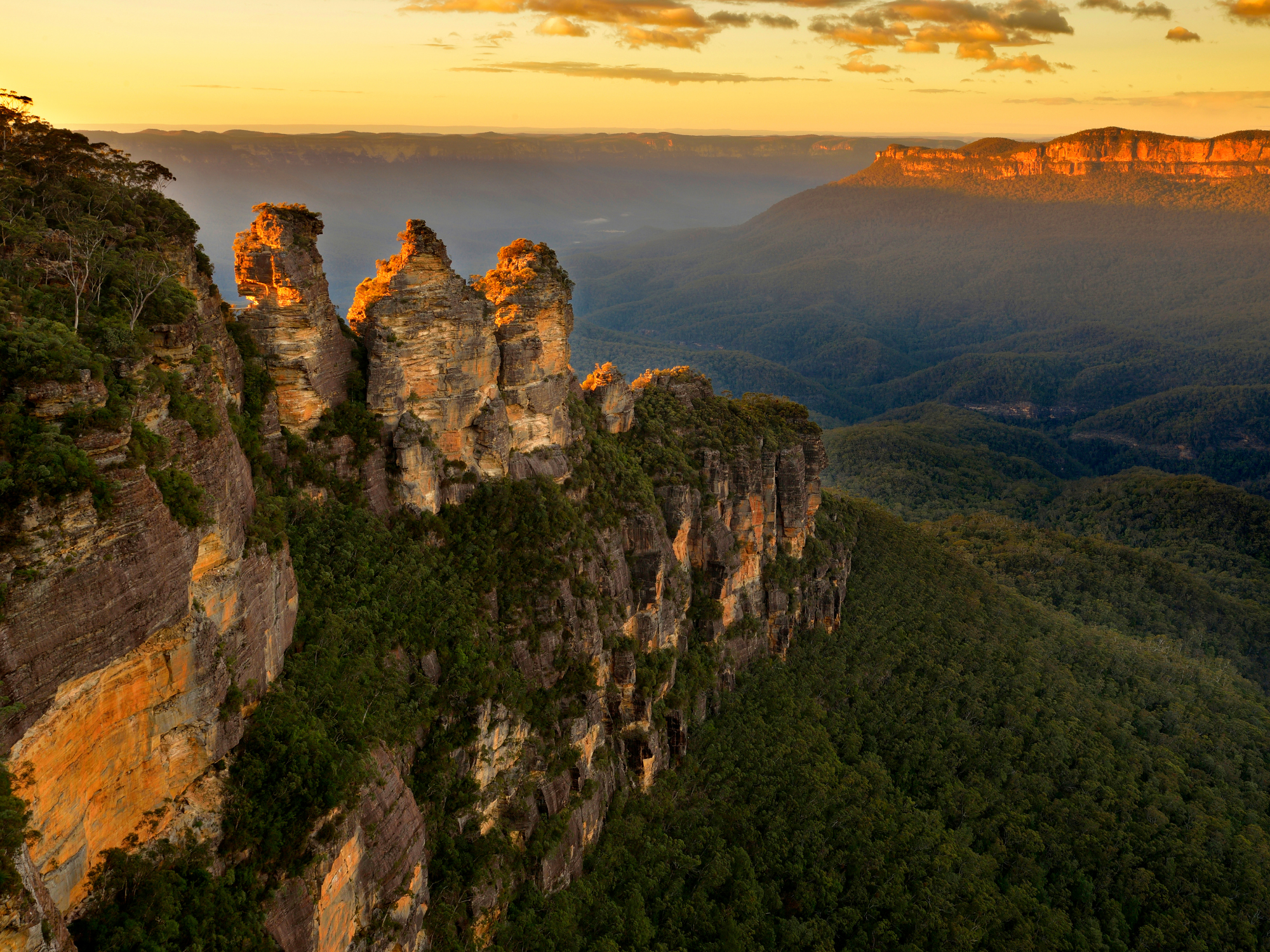 Blue Mountains City Council has received a formal apology from SafeWork NSW, over their handling of asbestos compliance. SafeWork posted a statement on their website, which read: “SafeWork NSW apologises that the compliance activity and some of its processes were not up to the standard expected of a best practice regulator.”

“SafeWork NSW acknowledges the substantial work being done by Blue Mountains City Council to manage asbestos safely in its workplaces and will continue to work with the council in pursuing a collaborative working relationship.”

According to a report by the NSW Ombudsman, Michael Barnes, released last month, SafeWork NSW issued six notices to Blue Mountains city council regarding its asbestos compliance. Those notices were later found to be unlawful or unreasonable.

The Ombudsman has also recommended that SafeWork make an ex gratia, or voluntary, payment to the council, as compensation “for the unnecessary expenses they incurred in conducting additional testing,” alongside a formal apology.

The apology has since been issued, and SafeWork explained in a statement that they accept the investigation and recommendations made by the Ombudsman.

“The Ombudsman has previously noted that the work undertaken by Heads of Asbestos Coordination Authorities (HACA) in implementing the State’s first State-Wide Asbestos Plan has resulted in NSW now being recognised in Australia as having a best practice approach to managing asbestos,” the statement read.

“The findings and recommendations of the Ombudsman in this special report however identify areas where SafeWork can improve its performance as a regulator. SafeWork NSW welcomes these opportunities and has already commenced the following processes to implement them.”

Mayor of Blue Mountains Mark Greenhill has acknowledged the apology, and explained that he was “pleased that they have mentioned the constructive work council is doing to manage asbestos in our workplaces”.

“I will have more to say about this matter shortly and remain shocked that the independent safety regulator would be the subject of interference,” he said.