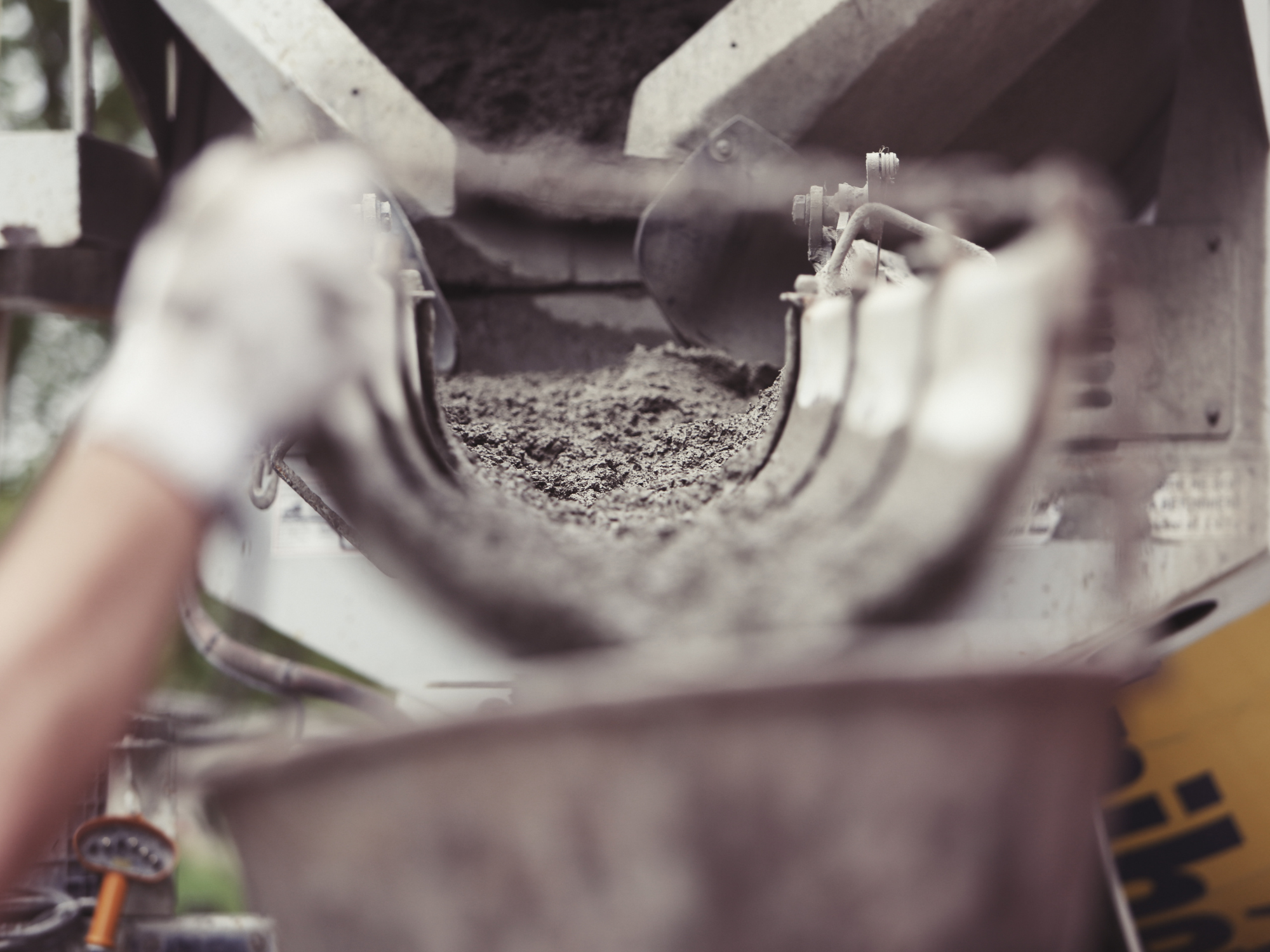 Holcim Australia has faced the Brisbane Magistrates Court over a workplace incident in 2017 that killed a worker at its Hume worksite.

The company pleaded guilty to failing to comply with health and safety duties, and was fined $300,000.

Tony Shultze was working at the worksite, owned by Holcim, in April of 2017, when he was crushed by a 17-tonne concrete pylon. The court heard that the incident occured when a pylon fell from a stack that was unstable.

Following the death of Mr Shultze, Holcim provided assistance to the deceased worker’s family, and understood their role in the incident.

“Certainly the raising of concerns by workers should have triggered some type … of task-specific risk analysis,” she said.

“Had they carried out the risk assessment, what could have been put in place was simple and inexpensive.

“Unfortunately they didn’t and it did result in the death of the worker.”

The company had also been involved in the death of another worker, over a decade ago, when they operated as a different corporate identity.

Magistrate Daley fined the company but did not record a conviction.