$15,000 fine over incident that injured member of the public

EPA drops, and then reopens, investigations into illegal dumping15 September 2020

$15,000 fine over incident that injured member of the public 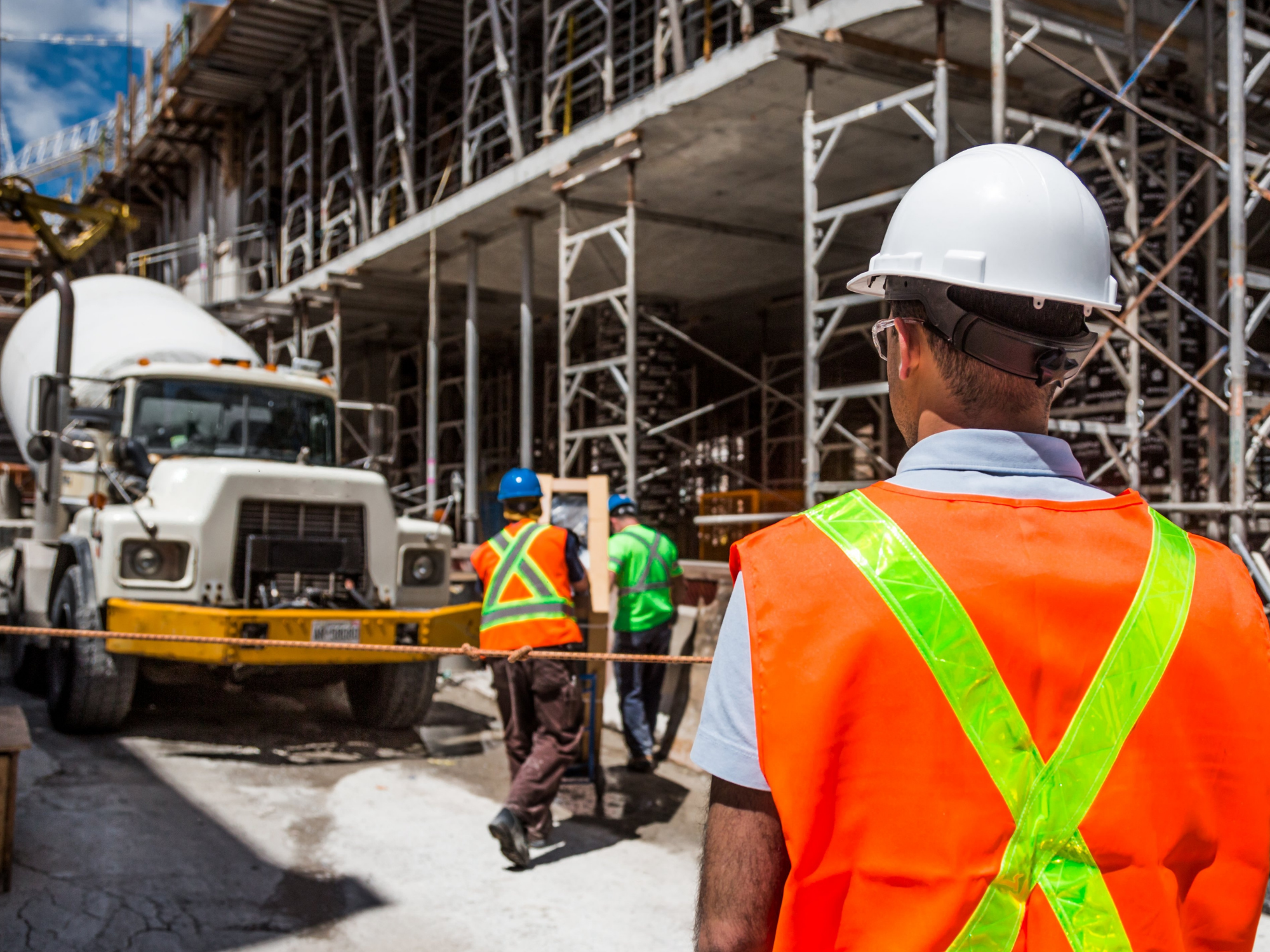 A construction company in Melbourne has avoided a potential $1.5 million fine after an aged care patient entered one of its sites in Werribee and injured himself.

Documents released by Werribee Magistrates’ Court show that the man, who was a resident at a St Vincent’s Aged Care facility, left the secure facility on March 10 in 2018 without alerting staff.

He was later reported missing, and his family joined the search before finding him a short distance away, where he had entered the construction site through a gap in a fence, where he tripped over machinery and injured his head. He was transported to hospital by ambulance where he was treated for his injuries.

Geoffrey Purcell, director of Kane Constructions, attended court via videolink where the company pleaded guilty to one charge of failing to ensure members of the public were not exposed to risk.

Kane Constructions faced a maximum fine of $1.42 million under Victoria’s workplace safety laws. The magistrate determined that the hole in the fence was something the company was aware of, and the incident could have been avoided.

“Obviously the legislation is there for a purpose, it’s there to protect the public generally,” Mr Wardell said.

“It was a lapse in attention to detail by the company in having the 40 metre gap that gave rise to the accident … I would think the company would have learnt from this.”

No conviction was recorded.