$40K fine over partial amputation in brake-press machine11 September 2020Next 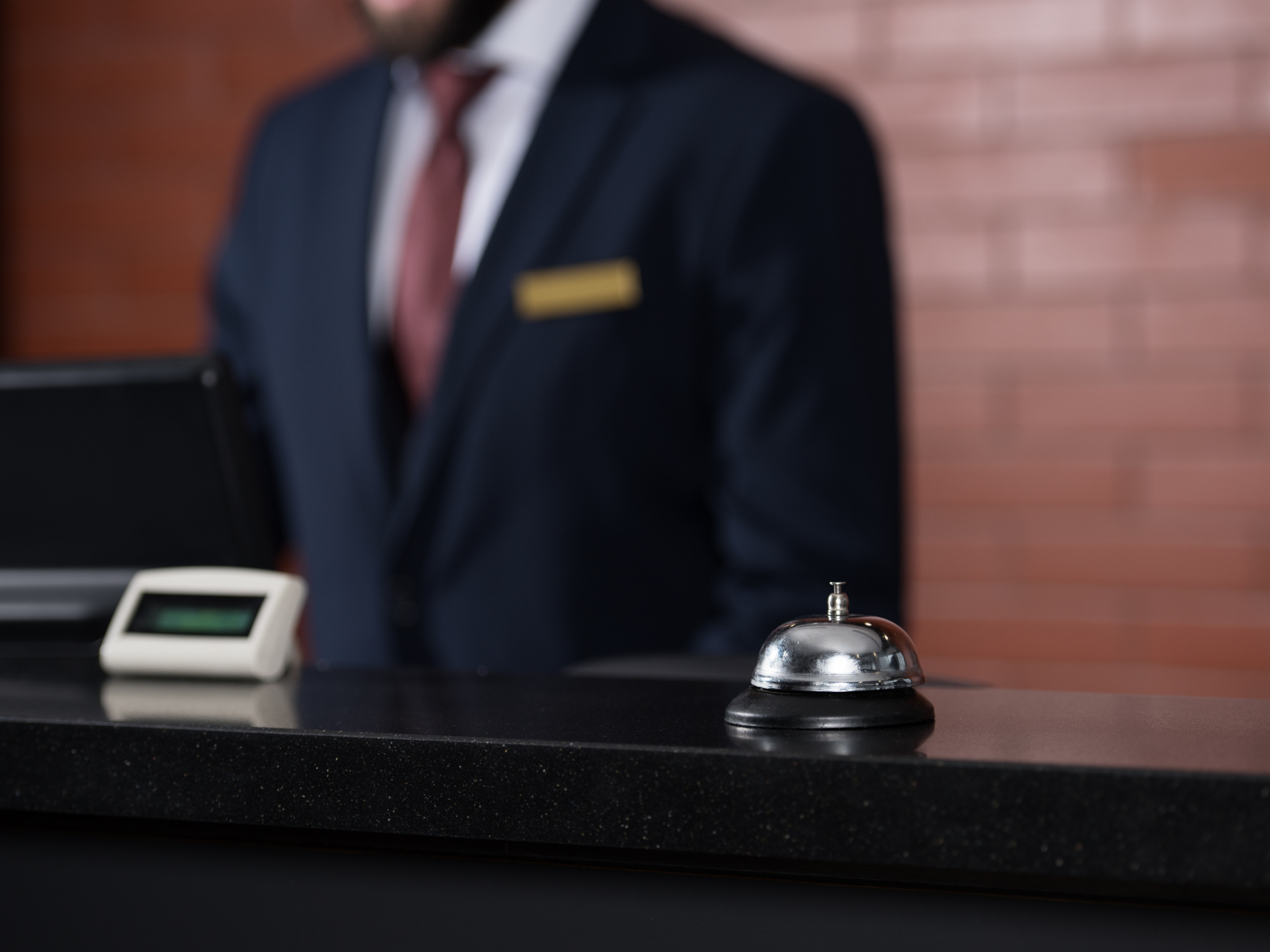 WorkSafe Victoria has confirmed it is investigating the workplace health and safety practises of private security guard companies involved in the contentious Victorian hotel quarantine program.

Chief Executive of WorkSafe Victoria, Colin Radford, explained that a range of health and safety practices across several companies are being investigated, but would not offer the names of the private firms involved in the investigation. He did confirm that safety regulators were looking at as many as eight separate sites for their investigations.

“We are investigating some of the activities as they pertain to the [Occupational] Health and Safety Act, and the duty holder, in that case, would be the security companies,” he told Victorian Parliament’s Public Accounts and Estimates Committee (PAEC).

“So, absolutely we are investigating whether they have complied with their responsibilities.”

A report regarding the inquiry into the hotel quarantine program is due to be delivered by Friday 6 November 2020, but WorkSafe has not confirmed if it will release its findings by then.