$30,000 fine after Melbourne nurse attacked at hospital04 September 2020Next 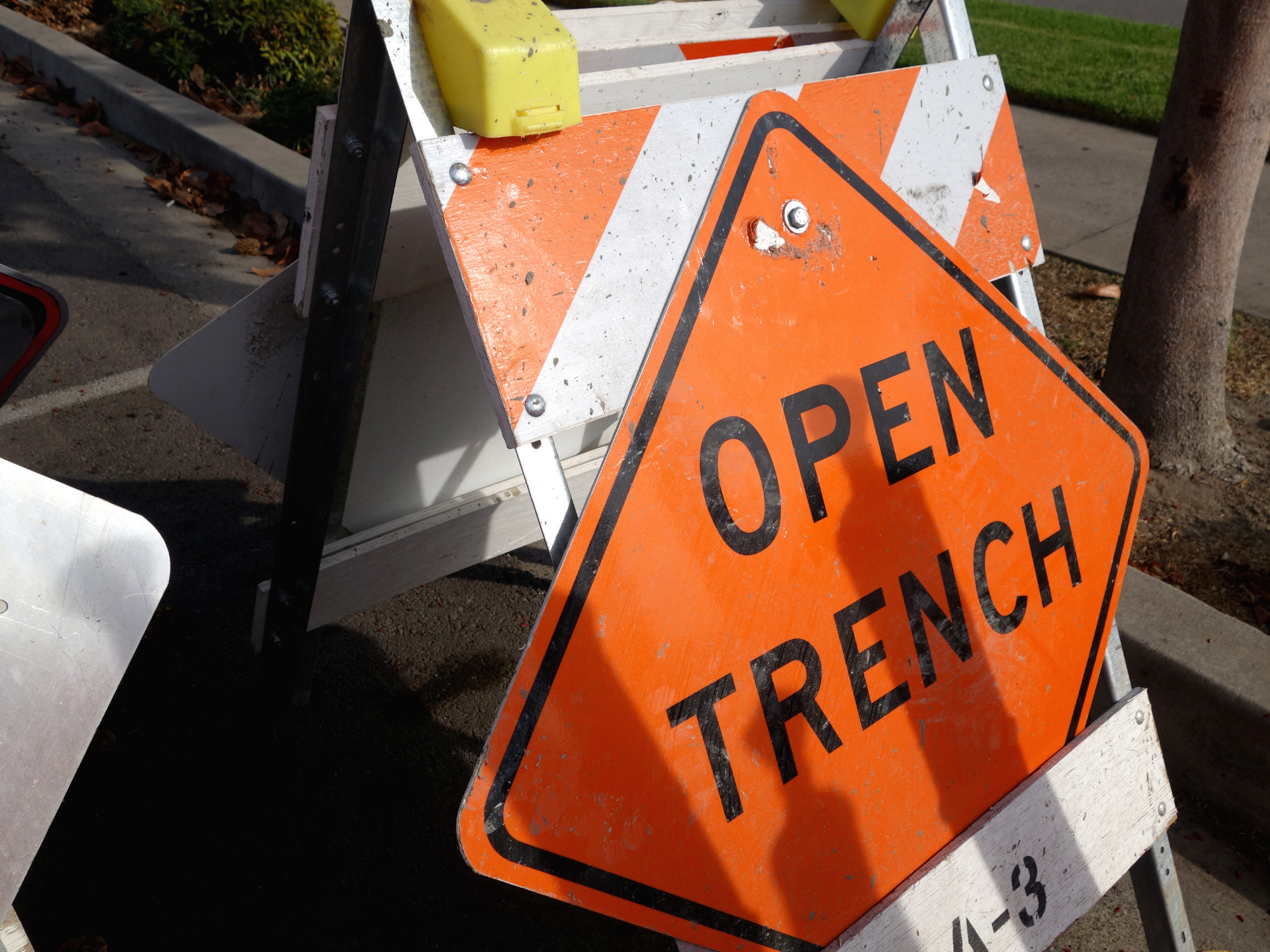 Two separate companies are facing fines of up to $4.7 million over an incident in 2018 which saw a young plumber drown in a trench at a construction site.

It will be the first case prosecuted by the Western Australian safety regulator since new, harsher penalties were introduced two years ago.

The young worker was working in a one-metre trench at the site in Mosman Park when it filled with water, and despite the best efforts of his co-workers who tried to assist, including using buckets and an excavator, he tragically drowned.

Witnesses report the incident was over in a matter of minutes and described the sinking of the worker under the water as akin to being trapped in quicksand.

Civil and Badge Constructions, alongside Vivian Plumbing, have been charged by WorkSafe WA, for failing to provide and maintain a safe work environment, and over the death of the employee.

Civil and Badge Constructions is facing a $2 million fine, while Vivian Plumbing is facing $2.7million in fines.

The new legislation means that the maximum penalty for offences which include fatalities increased from $500,000 to $2.7 million for first-time offenders, and from $625,000 to $3.5 million for repeat offenders.

Darren Kavanagh, WorkSafe WA commissioner, explained that the two companies are facing major penalties over the incidents “as should be the case when a young worker has tragically lost his life”.