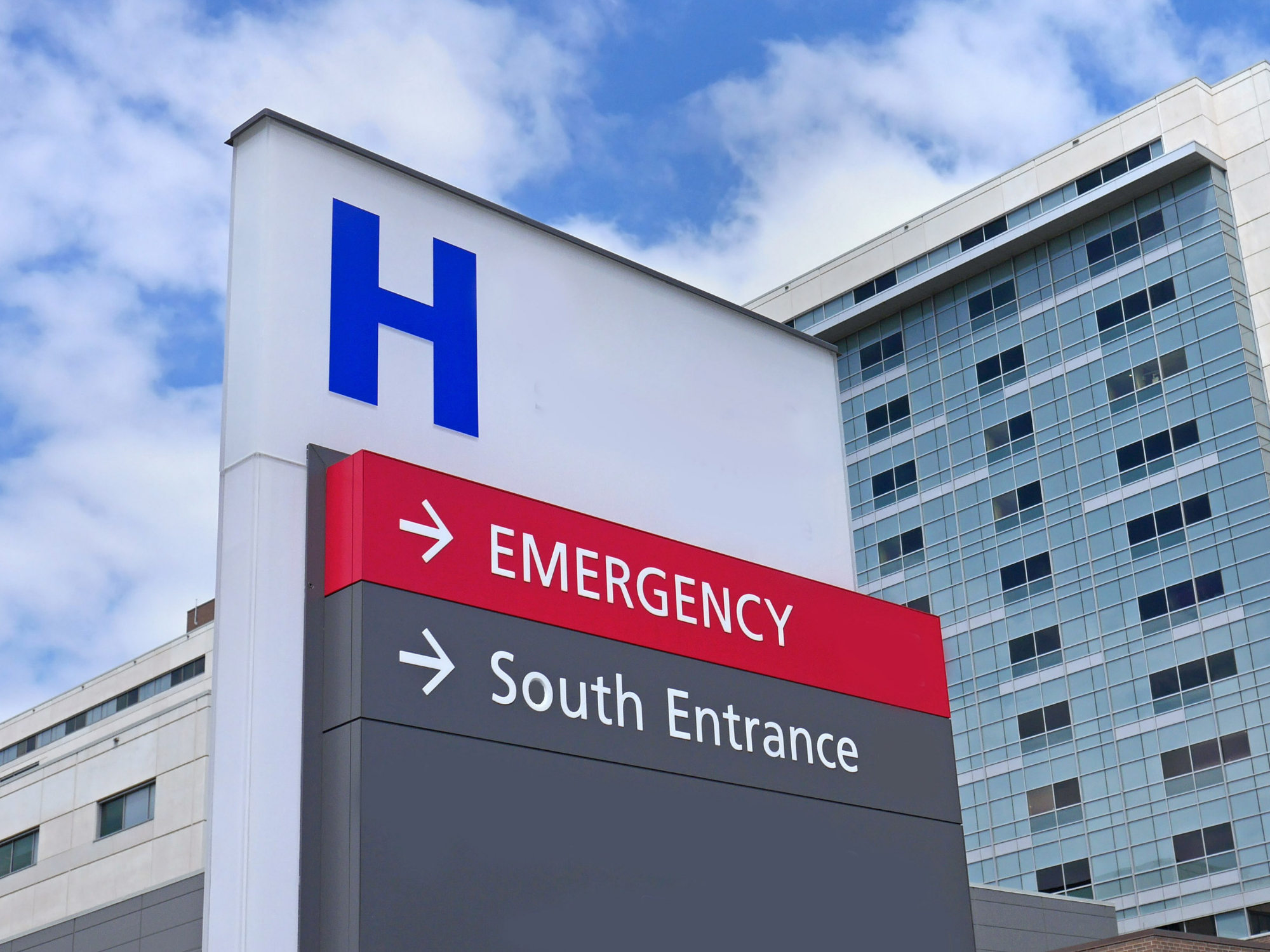 Austin Health has pleaded guilty in the Heidelberg Magistrates’ Court for failing to provide a safe working environment. The charge relates to an incident in 2017 during which a nurse was assaulted at the secure psychiatric ward by a patient.

During the hearing, the court heard that the nurse had entered the foyer of the facility when he was attacked by the patient. He was repeatedly struck over the head, face and body with a motorcycle battery inside a bag.

The patient had a form of treatment-resistant schizophrenia and a history of physical violence, and he may have believed the nurse was trying to kill him.

It was heard in court that Austin Health had failed to alert the nurse to the potential risk of violence he faced, nor did they provide him with the option of leaving work or changing the location of his shifts, which was in line with the hospital’s policies and procedures.

Julie Nielson, WorkSafe Victoria’s executive director of health and safety, explained that it was imperative that employers keep their staff safe.

“Experiencing violence and aggression should never be ‘just a part of the job’ for any healthcare worker, even when it’s committed by people whose clinical condition may be affecting their judgement,” Nielsen said.