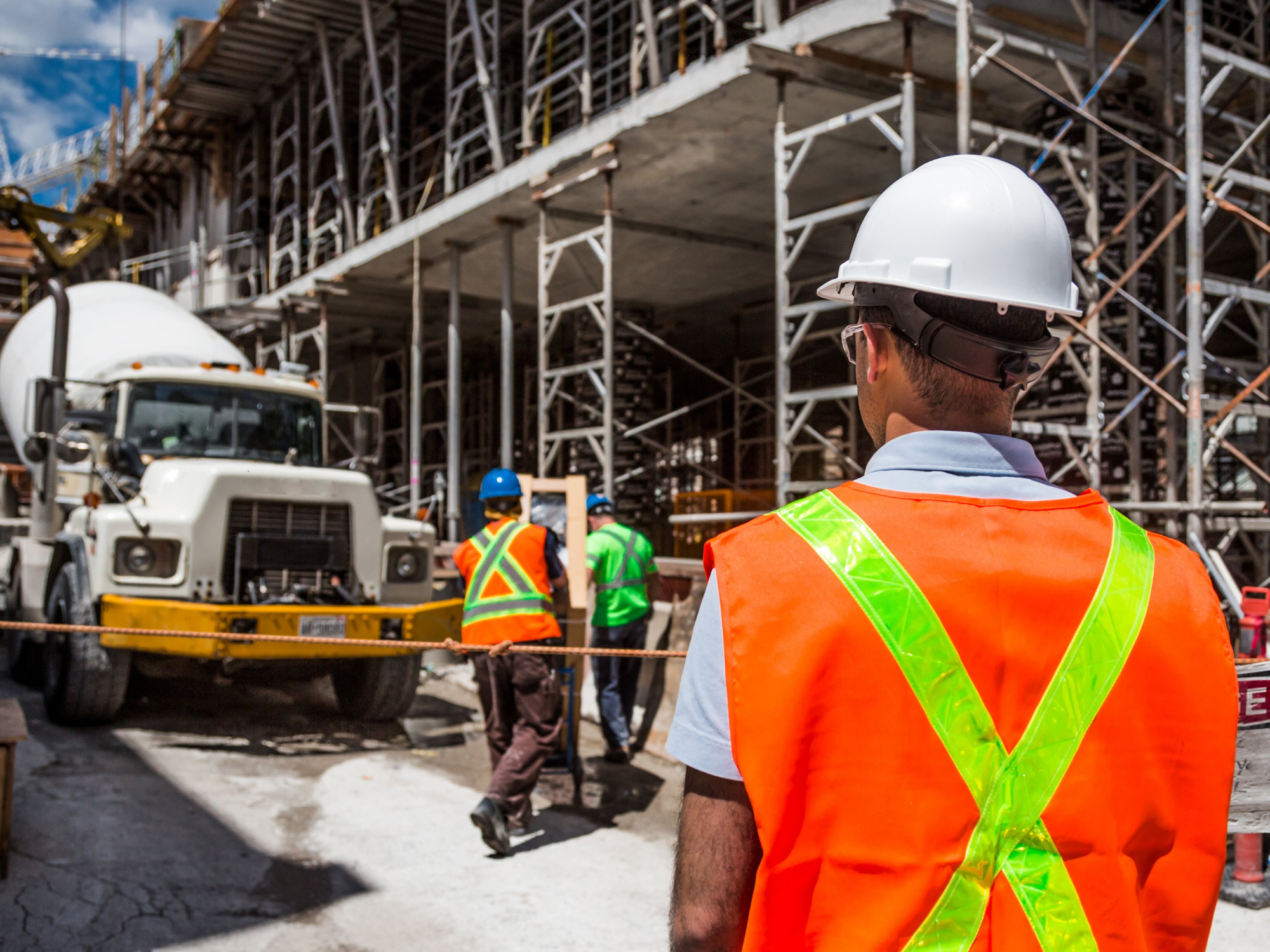 A Queensland union organiser has faced court over an incident in April of 2019, during which he verbally attacked a WorkSafe Queensland inspector.

Robert Duckworth, who has been an inspector for Workplace Health and Safety for 20 years, explained that he was left reeling after the altercation.

Union organiser Roland Cummings “took a couple of steps toward me,” Mr Duckworth said. “He leaned his face 2-3 inches from my face and he screamed ‘you’re a f—ing dog, Duckworth!'”

The incident occurred at the site of the new Cairns Performing Arts Centre during an inspection of the site after concerns had been raised over suspected asbestos-containing material at the site, as well as outdated evacuation plans for the site. Mr Cummins was concerned that workers on the site had not been registered for asbestos exposure.

However, the court heard that the union officials were fixated upon the evacuation plans, despite Mr Duckworth explaining that that signage was the main priority for the safety of workers, which was when Mr Cummins began his verbal attack.

“My first reaction was complete shock,” Mr Duckworth said. “I feared for my safety; he appeared to have lost self-control.”

Counsel for Mr Cummings countered that Mr Duckworth had become angry over the involvement of union officials and “disinterested” in the potential asbestos exposure to workers.

Mr Duckworth explained that “all items raised were resolved; I did not lose my temper.”