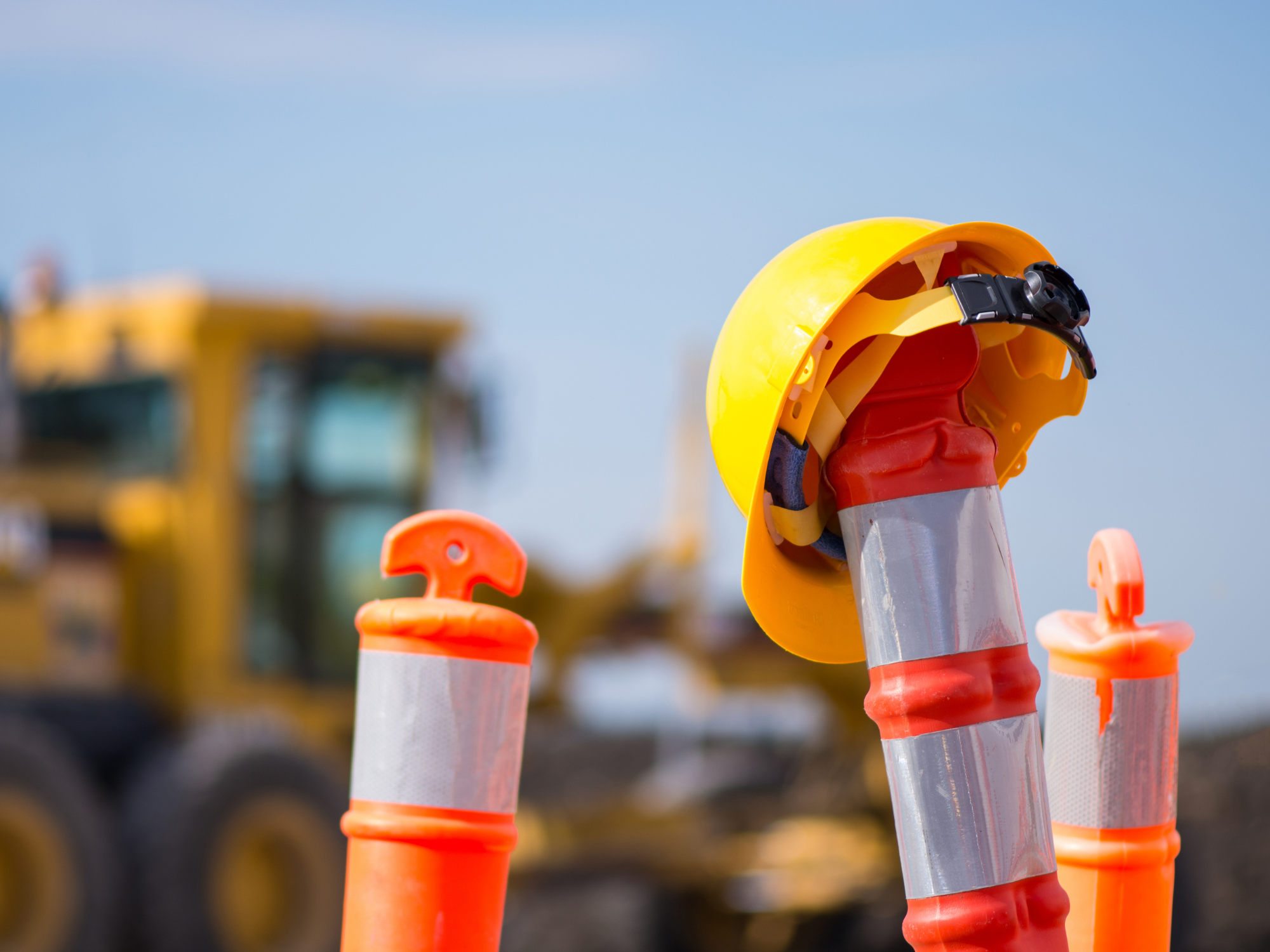 WorkSafe ACT has commenced a safety compliance crackdown across the state, and within hours, three sites in Denman Prospect were shut down. The strategy for the safety blitz was to engage PCBUs in the construction industry around their worksite safety but found such serious breaches on three sites they were forced to shut them down.

Commissioner Jacqueline Agius explained that WorkSafe “came out to have conversations, instead what we [did] was close down three sites. This is not good enough. This is widespread, this is not about one or two sites.”

The campaign began just over two weeks ago, with inspectors visiting 76 worksites, where they issued 120 separate notices, which included 31 prohibition notices and one infringement notice. An individual PCBU had eleven sites shut down over the safety concerns on his sites.

The campaign is part of a larger commitment to ensuring safety on Canberra worksites, with Access Canberra looking to the building quality standards on sites to remove operators whose work isn’t up to scratch.

ACT construction occupations registrar, Ben Green, explained that “there is certainly evidence to suggest that some builders who have had experience with poor building quality have also had poor work safety outcomes.”

“Access Canberra, along WorkSafe ACT are working hard together to ensure that industry are aware of their obligations to ensure compliant outcomes for our community.”

Ms Agius explained that the commitment of the safety regulator to improving work safety standards and compliance would be ongoing.

“The strategy will go for three years. I don’t believe in blitzes; blitzes suggest we’re here, we have a quick impact, and we go away. We’re here and we’re here to stay, and we won’t be leaving the residential construction space until we see real improvement in safety and until we create a strong safety culture.”