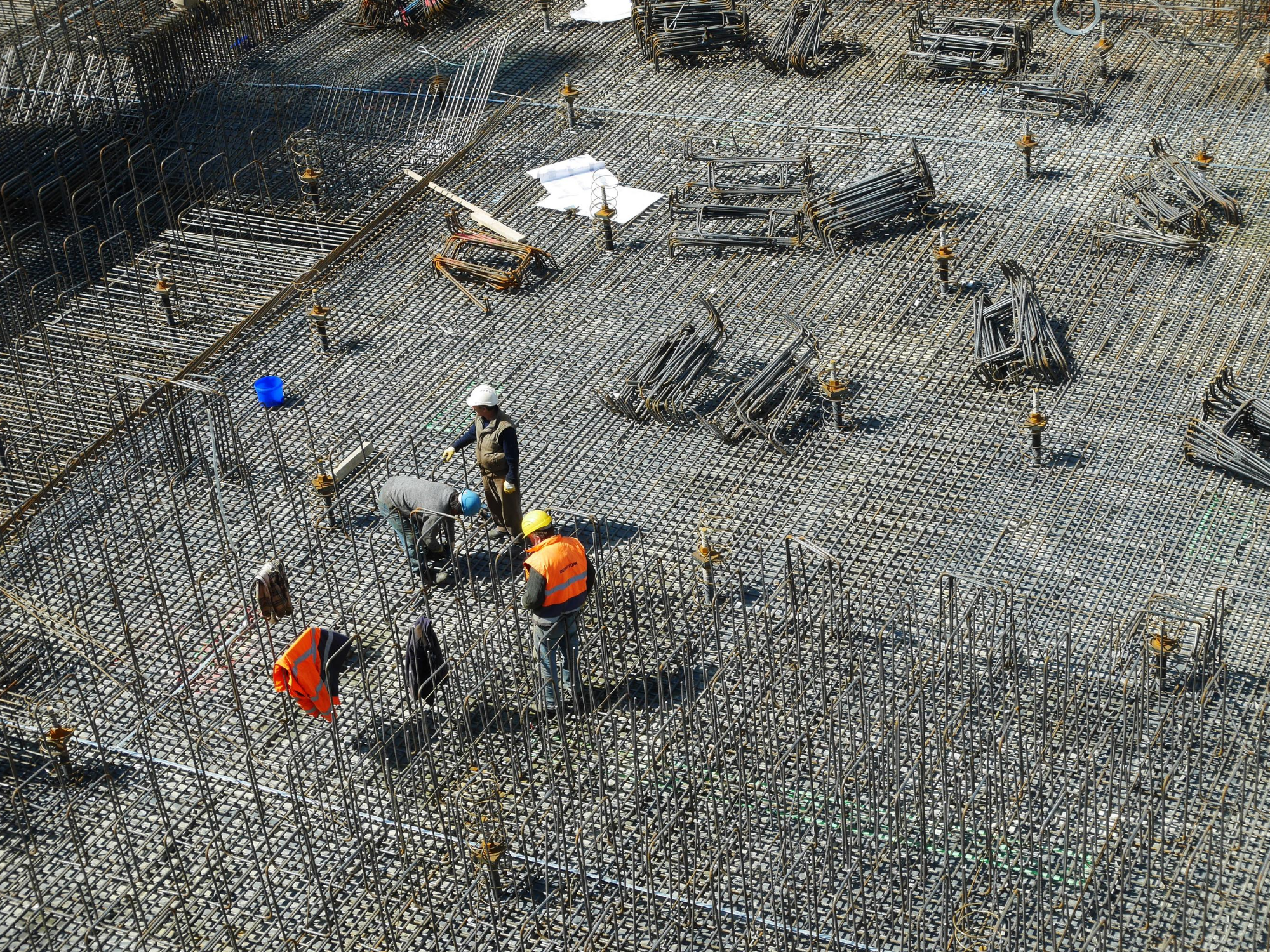 The recent construction safety blitz throughout the Hunter region has resulted in 82 notices and six on-the-spot fines after inspectors attended 54 commercial and residential sites in the last week.

SafeWork NSW inspector issued a total of 26 prohibition notices and 56 improvement notices in addition to the fines, which totalled $18,720. Most of the notices and penalties related to fall from heights risks, electrical risks, unsafe scaffolding and inadequate risk management systems.

The Minister for Better Regulation and Innovation, Kevin Anderson, explained that the notices are the first step in action taken by SafeWork. He reminded businesses that the recently amended WHS Act 2011 meant that companies that refuse to comply with workplace health and safety regulations face much more significant fines and up to five years imprisonment.

“While many sites in the region are working hard to keep their workers safe, especially when it came to implementing COVID safety plans, the risks others are taking are totally unacceptable,” Mr Anderson said.

“NSW is proud to be leading the way with the strongest work health and safety legislation in the country, and we will not hesitate to prosecute anyone who disregards the safety of others.

“SafeWork now has a has a consistent presence in the Newcastle and Hunter building industry, and the construction sites we’ve identified can expect regular visits from inspectors until they clean their act up.”

As of the first of September, the NSW Government is launching a new compliance program, aimed at improving the safety of workers on residential apartment development projects. In addition, Building Commissioner David Chandler will have the power to deny certificates of occupancy for buildings that do not comply with WHS legislation.

“A poor safety record is often an indicator of poor construction standards and sub-standard building work. Those overseeing these type of projects will now not only be prosecuted under workplace safety legislation, but could also be denied an occupation certificate meaning apartments cannot be settled.

“We’re entering a new era in building and construction where developers, builders and everyone involved on building sites is on notice: poor safety standards and shoddy, non-compliant work will not be tolerated,” Mr Anderson said.