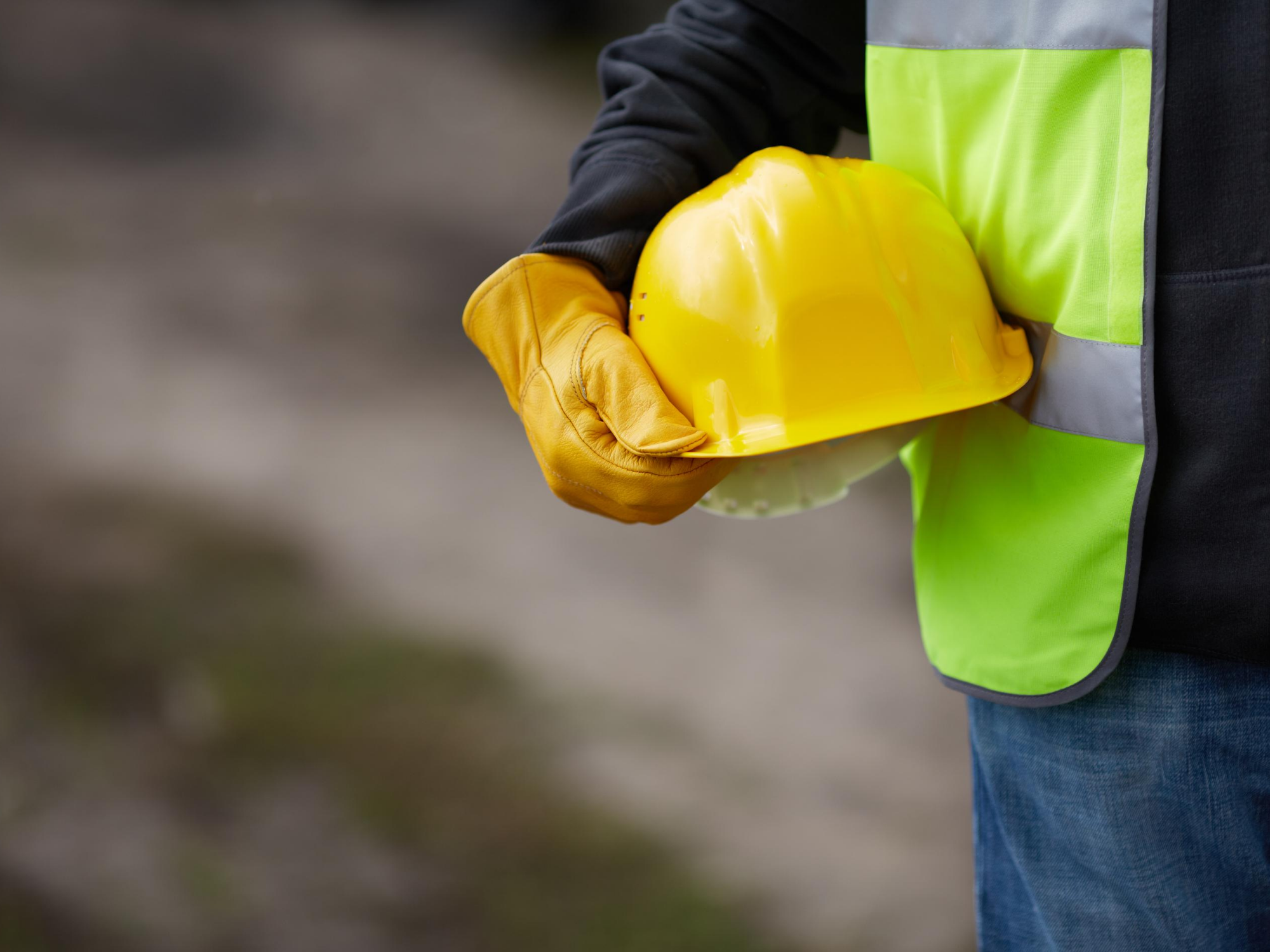 A Central Coast tradesman is recovering after a freak workplace accident saw his ring finger severed clean off.

Dean Outlaw explained that he was packing his tools back into his ute on Friday last week when he slipped, and his wedding ring caught briefly on a bolt. The pressure was so great that the finger was severed entirely from his hand.

“The wedding ring just peeled it off, I can’t even think of a way to describe it,” he said. “Just the pressure bunched it all up until the skin has given away and it shot off like a champagne cork.”

He said it should serve as a warning to other tradesmen about the risk of wearing jewellery on job sites. “I’ll never be wearing another ring or a bracelet,” he said.

“I don’t think I’ll be wearing any [jewellery]. You really just don’t know what’s going to happen. It would have easily been my watch – it could’ve dislocated my wrist but you don’t know, it could risk my whole hand flying off.

Mr Outlaw explained that doctors had told him that injuries like his were fairly common, and other tradies should take appropriate precautions.

“I just want people to be conscious of what can happen and it can happen to anybody,” Mr Outlaw said.

“It’s also not just at work – I climb over my ute all the time putting things on there to go away to go fishing, it could have happened on the weekend just as easily.”

Mr Outlaw was able to have his finger reattached and is recovering in hospital.