$65,000 for falsified audit report of formerly contaminated land25 August 2020Next 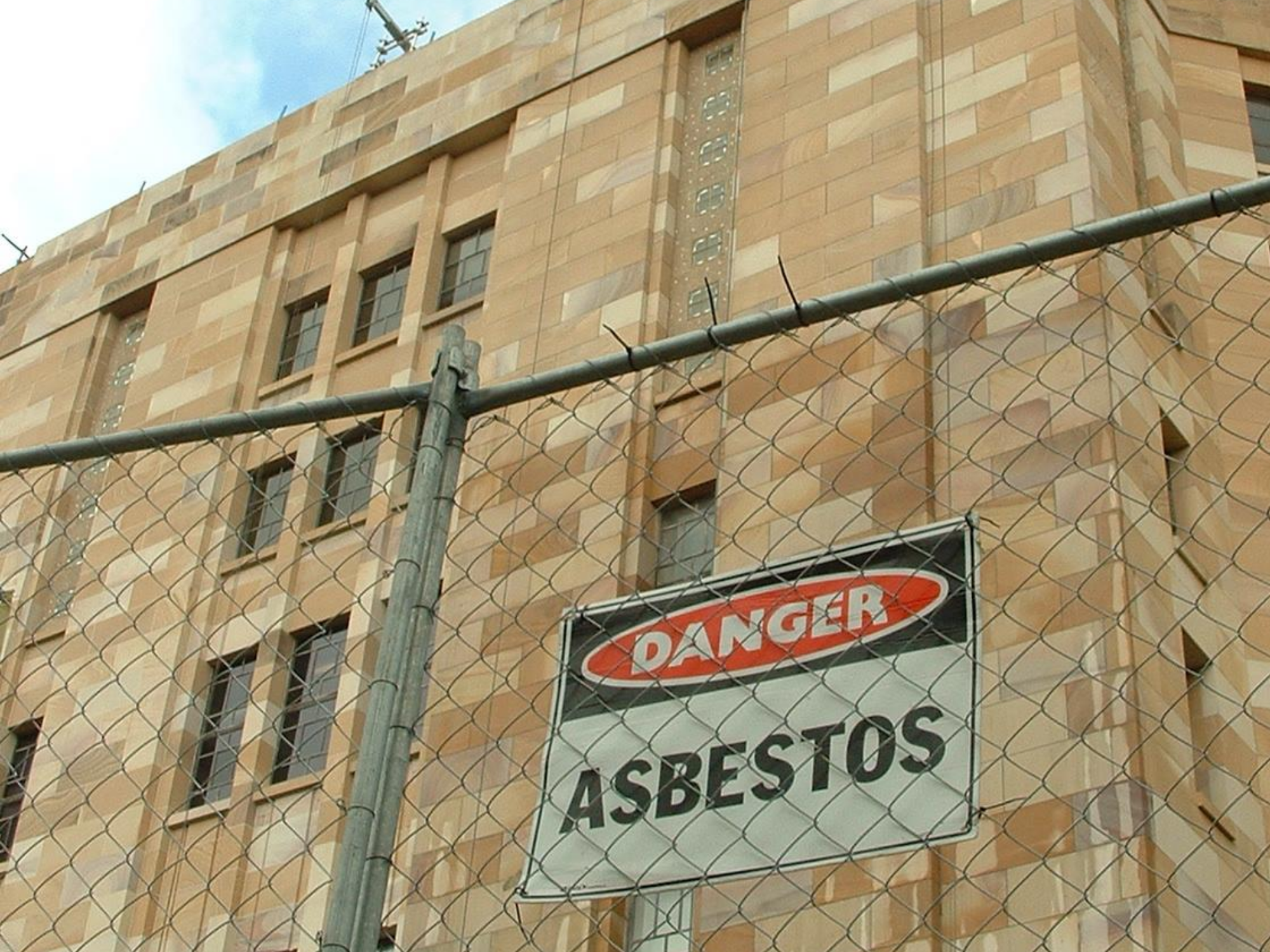 British chemical manufacturer, Imperial Chemical Industries, is facing legal action after Christopher Lees, a former in-house safety inspector at the company’s plants died from what he claimed to be prolonged and ongoing asbestos exposure during his time at the company.

Mr Lees worked for ICI for 34 years, and was diagnosed with mesothelioma earlier this year, and died three months later.

In an inquest in Cheshire, it was heard that Mr Lees worked in an in-house laboratory for the company as part of the R&D team, working on the development of a chemical firefighting agent. Mr Lees was required to wear a safety suit, made of fire retardant asbestos material during that time, to test the capability of the agents being developed.

In a statement read out at the inquest, which Mr Lees penned before his death, he explained that the research and development laboratory building “effectively became our home for seven years and that is where I believe I had long and sustained contact with asbestos.”

“Many of our fires were set indoors so we could accurately monitor the testing and a large extractor fan would be switched on to remove any smoke after the fires ere extinguished.

“My job was set and extinguish the fires, and as the fires were intense, we were provided with asbestos suits which had two layers of asbestos inside as insulation and it sat directly on my clothing. I wore this every day whilst doing this work.

“The asbestos suits were designed to protect us from the intense heat of these ferocious fires, but as I pulled the suit on and off each day, I would disturb the lining and potentially disturbing asbestos fibres in it.

“As this happened twice a day for seven years, this would have resulted in me being exposed to a significant amount of asbestos fibre.’

Mr Lees was subsequently transferred to the safety division of another manufacturer and explained that asbestos was prevalent in several sites he worked on throughout his career.

“It was only when knowledge of asbestos increased in this mid-80s than guidance was issued, and we sought to provide respiratory equipment when asbestos was being removed.

“I believe that the majority of my exposure to asbestos has come about as a result of my work whilst wearing a fire suit provided to me by ICI, but it is possible I was also unwittingly exposed to asbestos by contractors and fitters working in areas where I was passing through. I would not have been aware it was happening at the time.”

Mr Lees family are seeking legal action against ICI, and have encouraged Mr Lees’ fellow employees to come forward if they believe they too had been exposed to asbestos during their careers.

At the conclusion of the inquiry, Coroner Peter Sigee recorded that Mr Lees death was by industrial disease.

In the UK, the Health and Safety Executive office is in charge of workplace health and safety regulations, including the regulation of asbestos in the workplace, which has been banned outright but still exists in many historic buildings.