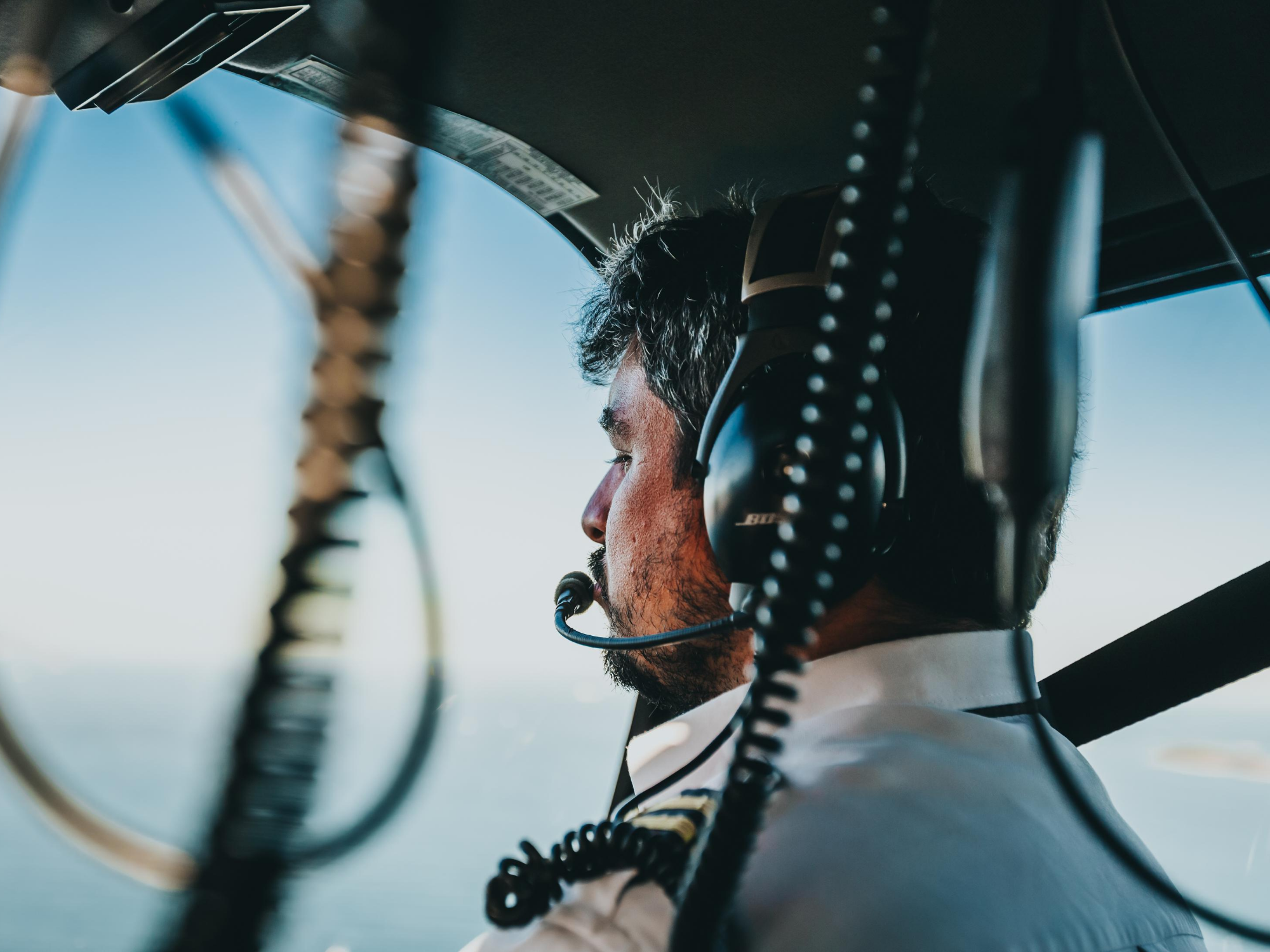 Risks in the workplace are well established, and Australia has a comprehensive set of regulations and legislation in place to attempt to mitigate risks to worker health and safety.

Pilots are one surprising group that are at greater risk of cancer than one may expect, with high levels of UV exposure sitting in cockpits. It is estimated that one hour in the pilot’s seat is as damaging to the skin and has a similar risk of skin cancers as 20 minutes in a tanning bed.

While we are aware of the risks of melanoma, one that may come as a surprise is the risks associated with sitting all day. “Sitting is the new smoking,” claimed a recent Victorian Health initiative. Long periods of sitting or sedentiary work days are associated with higher rates of cancer, earlier death and various “lifestyle diseases”.

Primary producers, who maintain a vital role in Australia’s national food chain supply, are already at high risk of workplace death and injury but are also likely to be predisposed to certain cancers, which have been linked to the use of pesticides and fertilisers.

Firefighters are also among those who are most often exposed to dangerous workplace conditions. In addition to smoke inhalation, they can also be exposed to various toxic substances from burned or smoking material. After a large industrial fire in Campbellfield, Melbourne, in 2019, a number of firefighters suffered weeks of illness after being exposed to the toxic material.

One industry that may come as a surprise is morticians and undertakers, who are at greater risk for a number of illnesses due to their proximity to preservatives like formaldehyde, although some are predicting a marked drop in this exposure over the long term as funeral homes respond to the greater risk associated with funerals during the current pandemic conditions.