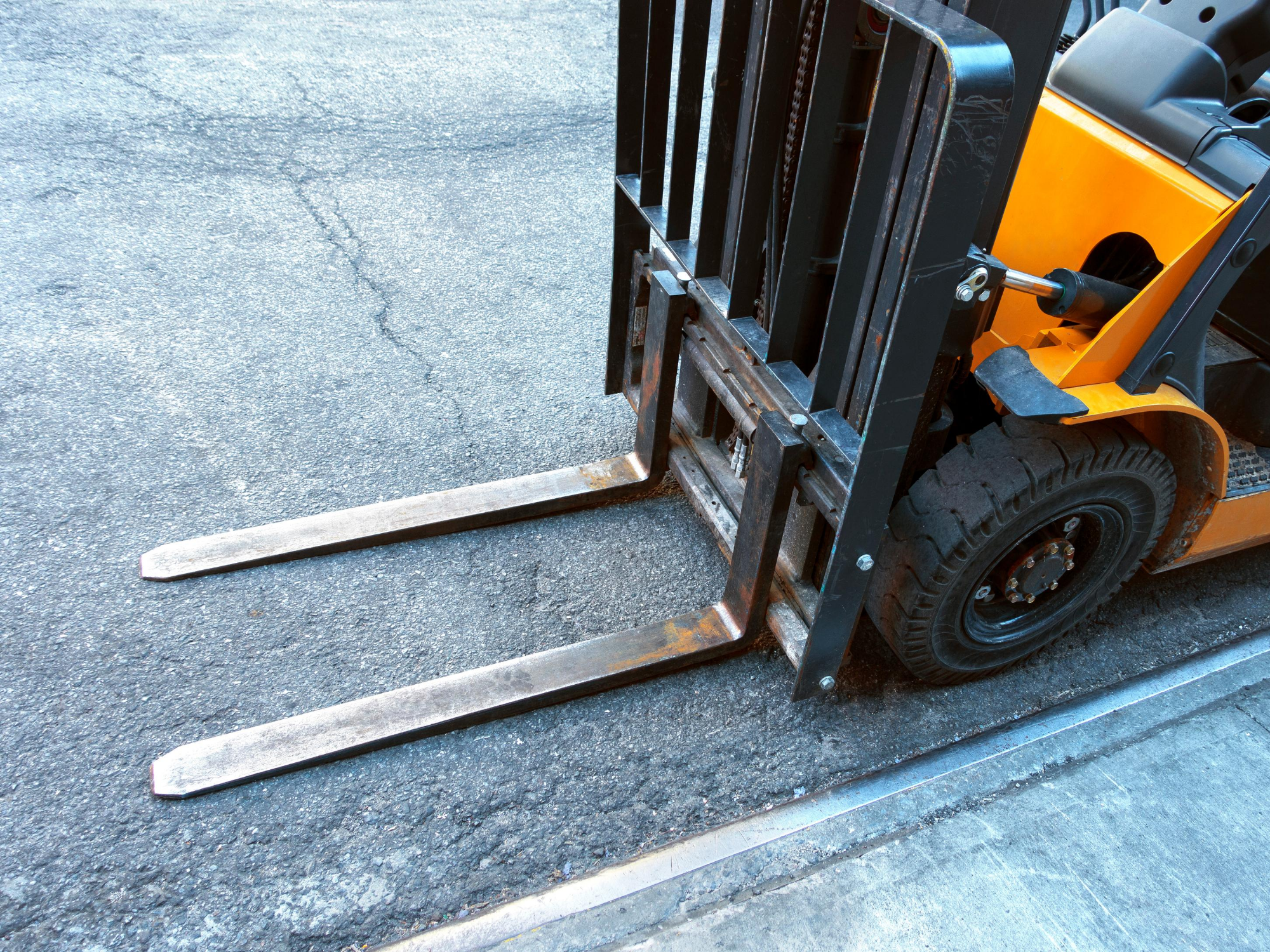 The owner of a Queensland business, Mr Jeffrey Owen, has been charged under the state’s industrial manslaughter laws by the independent Work Health and Safety Prosecutor, over an incident in July last year.

It has been alleged that Mr Owen negligently caused the death of a worker at his business, Owen’s Electric Motor Rewinds in Gympie. The exact details of the accident will be heard in court, but it has been reported that a forklift was overloaded, and then subsequently flipped and struck the worker.

Mr Guilfoyle, the prosecutor, has charged Mr Owen with one offence under section 34C of the Work Health and Safety Act 2011, alleging that Mr Owen negligently caused the death of the worker.

Mr Owen faces a maximum penalty of 20 years imprisonment if found guilty of the charges. It is the first prosecution for industrial manslaughter in Queensland since the legislation came into effect in 2017.

A second party has also been charged with an offence under the Act, over the same incident.

Mr Owen’s charges will be heard in the Gympie Magistrates Court in October.