Workplace roles with higher risk of cancer21 August 2020Next 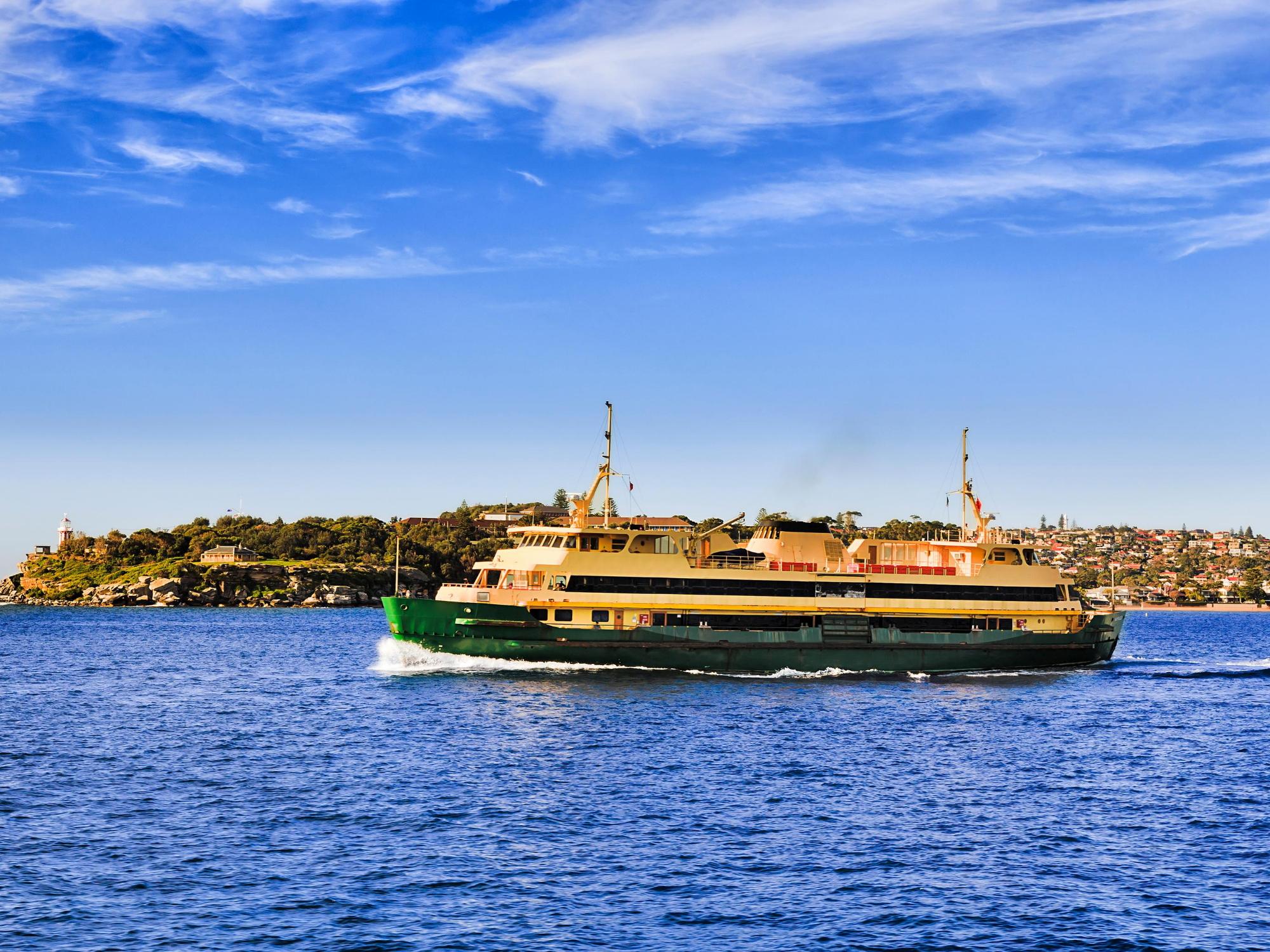 Three out of four new ferries, destined for Sydney harbour, have been discovered as containing asbestos material. The new ferries arrived in Newcastle last week after their fit-outs were finalised in Indonesia, and solid asbestos material was found in the gaskets of three of them.

Birdon then outsourced the work to a number of companies throughout Singapore, Indonesia and China, which are countries included on a Border Force watchlist for import products that may contain asbestos.

Yasmin Catley, deputy Labor leader, said it highlighted the need for more significant manufacturing to be done in Australia, rather than have tasks outsourced offshore.

“If we built them here, then we actually have the confidence that the standard and quality of the product are what we expect, and they’re safe,” she said.

According to a press release issued by the Maritime Union of Australia, “Transdev Sydney Ferries knew about this (presence of asbestos) on Tuesday (18 August) and have hid this knowledge until today, after alleged remedial works had commenced.”

“The MUA has called for the asbestos reports to be immediately produced. The MUA will further call for a full independent inspection of all vessels.”

Paul Garrett, from the Maritime Union, said they had warned Transdev about building the ferries overseas. He said that the new boats “could have been built to Australian Standards, in New South Wales, by NSW workers,” rather than being produced overseas, and the Maritime Union is calling for the resignation of the Transdev officials behind the decision.

There are six more ferries yet to arrive.