Heavy-duty lifting straps and hooks in focus after incident

21,000 tonnes of asbestos-containing material disposed of after bushfires15 July 2020Next

Heavy-duty lifting straps and hooks in focus after incident 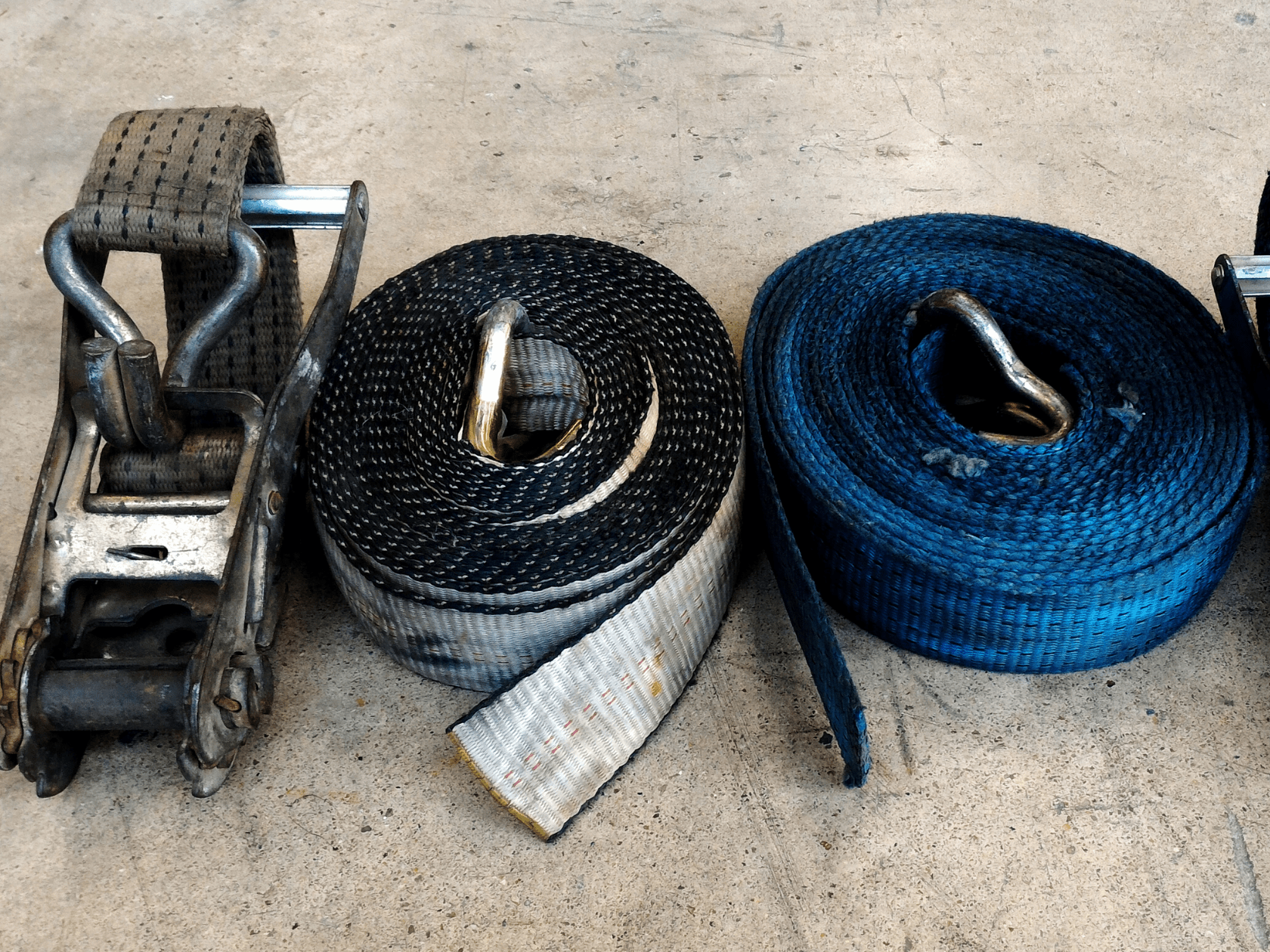 WorkSafe Queensland has issued a safety alert after a young worker was injured by a heavy-duty lifting chain hook while he was assisting a colleague in moving equipment using a crane.

During the incident, which occurred in a storage yard, one of the hooks on the lifting chain wasn’t correctly positioned. When the tension was applied to the lifting mechanism, the young worker attempted to knock the hook into place. The sling detached and hit the worker.

WHSQ has reminded PCBUs that the risk of serious injury is higher when cranes or other mobile plant equipment are operated close to workers, and that each worker involved in the process must understand their responsibilities and the risk associated with the task.

In the last four years, 102 workers’ compensation claims have been accepted every year for incidents or injuries from cranes.

In March of 2018, one business was fined just over $100,000 after a primary producer was injured while assisting a contractor to extract a bogged vehicle on his property. When an attempt with a chain failed, a snatch strap was used.

The contractor used the strap between the tractor and the tow hitch, which failed, and the snatch strap recoiled with such force that it was sent 15 metres into the cabin of the tractor, striking the farm owner through the back of his seat.