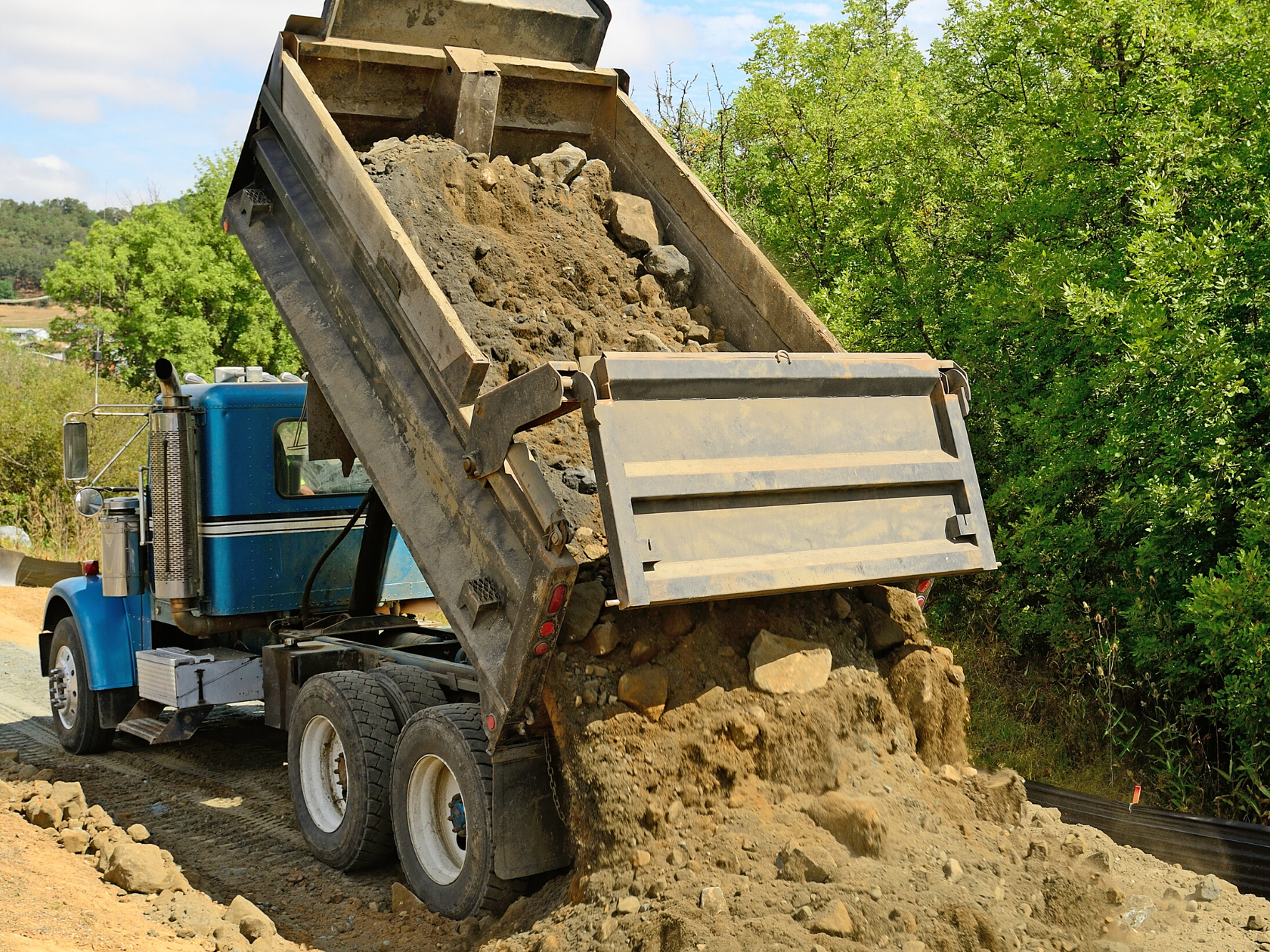 A man in NSW’s Hunter region is facing a clean-up bill of $1 million after a flood runoff mound was found to contain asbestos contamination.

Michael Corling spoke to ABC News, and explained that he was planning to build a new home on the site when inspectors from the EPA attended the plot prior to construction.

“I thought everything was squared away, that every single truckload that came in had weighbridge records and certificates for the material,” he said.

“I thought all of that paperwork and certification was a guarantee that contamination and asbestos was impossible.

“The next thing they said to me was ‘what would you say if we told you we’ve got information that the material you’ve been receiving is contaminated with asbestos?'”

Mr Corling believed he had taken all the necessary precautions and had taken appropriate steps to ensure the material was certified as Excavated Natural Material. The material delivered to Mr Corling’s site came from a Sydney waste facility, Aussie Skips Recycling.

On a visit to the facility, the EPA tested samples of the material in a stockpile that had supplied Mr Corling’s property. During the course of the testing phase, some of that material was delivered to Mr Corling.

The EPA explained to Mr Corling that it would order the company to remove and dispose of the material, but the company denied the transportation and said his property was a known ”

The EPA initially told Mr Corling that it would order Aussie Skips Recycling to arrange for its removal and disposal. The company denied transporting the material and said that the land was a known “dumping ground for asbestos” for many years.

The complications lie in who owns the waste. The denial by Aussie Skips means that Mr Corling is now expected to clean up the contaminated material.

Mr Corling was told last week by the EPA he could expect to receive the clean-up notice this week, which could cost him $1 million. He appealed to a number of NSW politicians, including Shadow Environment Minister Kate Washington. She said that “for the EPA to have tested material in Sydney and then found it to have had asbestos in it, and then not to have ensured that that material stayed in place to avoid it being dumped on a property, is just way beyond anything anybody can comprehend.”

“If the EPA isn’t doing its job the Minister needs to step up and make sure that it is, because families should never be put through what the Corlings are being put through right now.”

Neither the EPA and the current NSW Environment Minister, Matt Kean, have made a comment regarding the case. The EPA said, in a statement, that people should always check the processes of councils and suppliers before accepting fill.

“[The EPA’s] investigation found fill material had previously been delivered to Mr Corling’s property and there was insufficient evidence to determine the source of the asbestos recently found there.”

The EPA also confirmed that at this stage, it “did not have sufficient evidence to stop the operations based on the inspection and prior to lab confirmation”.