21,000 tonnes of asbestos-containing material disposed of after bushfires

21,000 tonnes of asbestos-containing material disposed of after bushfires 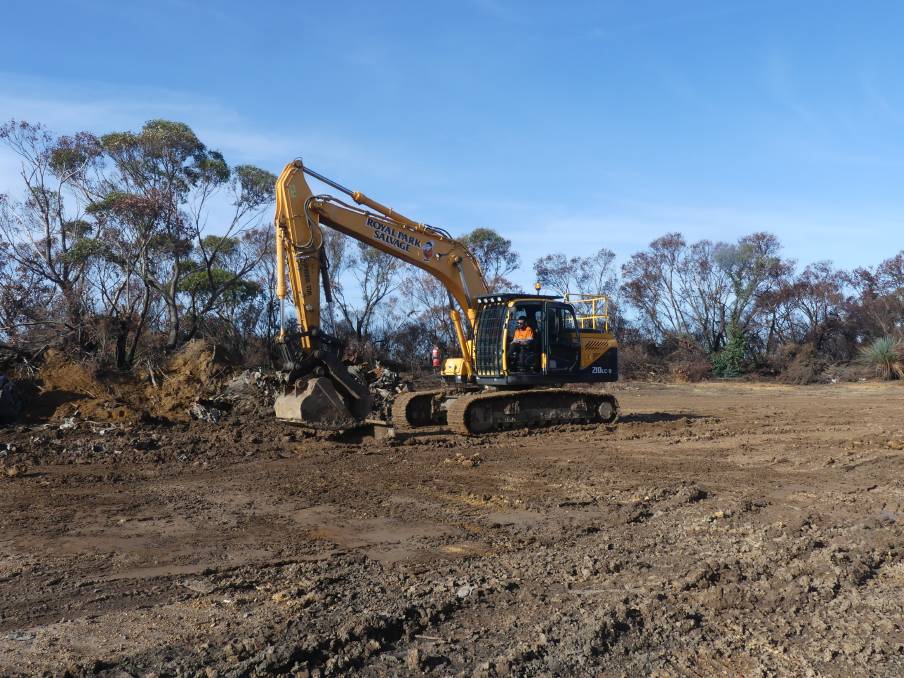 Six months on from Australia’s catastrophic fire season of last summer, the clean up on Kangaroo Island is still underway. The waste recovery facility at Gosse, in the western part of the island, has closed its gates after reaching capacity.

Former mine worker, Walter Martain, employed by the Fleurieu Regional Waste Authority, has worked on the project and explained he enjoyed the process of assisting the local landscape and residents in their recovery.

“It’s been sad to see everyone’s belongings come through but it’s been good to have helped the clean-up,” he said.

FRWA regional manager, Darren Stephens, has praised the work of employees during the recovery period.

“It’s been a great outcome for the community, there was a bit of delay getting things going but since then everything has run smoothly,” Mr Stephens said.

The contaminated material has been buried deep underground and capped, with inspections and approval from the SA division of the Environment Protection Authority required at each step.

FRWA is now working with a local nursery and the Landscapes board to work towards replanting 3,000 trees and seed the area, to assist in the recovery of the landscape.

“I want to be able to drive past in a few years and not be able to tell anything had been there,” Mr Stephens said.