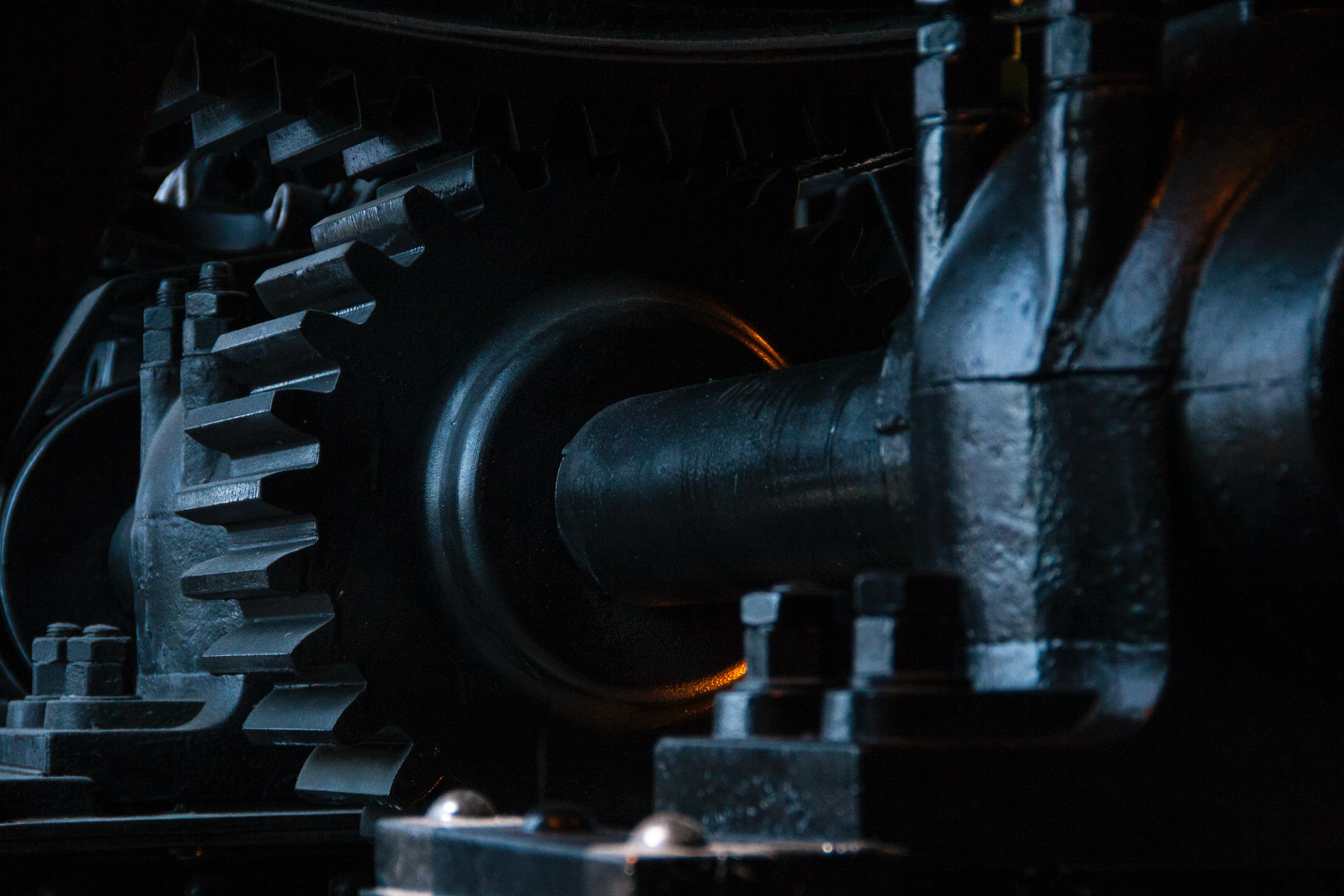 A worker has been killed in an industrial accident at a Bendigo production site for military and defence supplier, Thales.

Police and ambulance service personnel attended the scene just after 7:30 am this morning.

The worker has been identified as being a 50-year-old employee of the company.

“We are deeply saddened by this tragic event at Bendigo this morning that resulted in the death of an experienced and highly valued member of our team,” a company spokesperson said.

“Thales extends our deepest sympathies and support to the family.

“Thales is also providing support to our employees and has suspended production on site.

“We are cooperating fully with authorities in the investigation of the incident.”

Thales is unlikely to be affected by new industrial manslaughter laws in Victoria, which came into effect yesterday. Thales is self-insured under the Comcare scheme and is covered under the Commonwealth Work Health and Safety Act 2011.