Landslide kills 162 people at jade mine in Myanmar

New research hopes to advance the treatment of mesothelioma03 July 2020

Landslide kills 162 people at jade mine in Myanmar 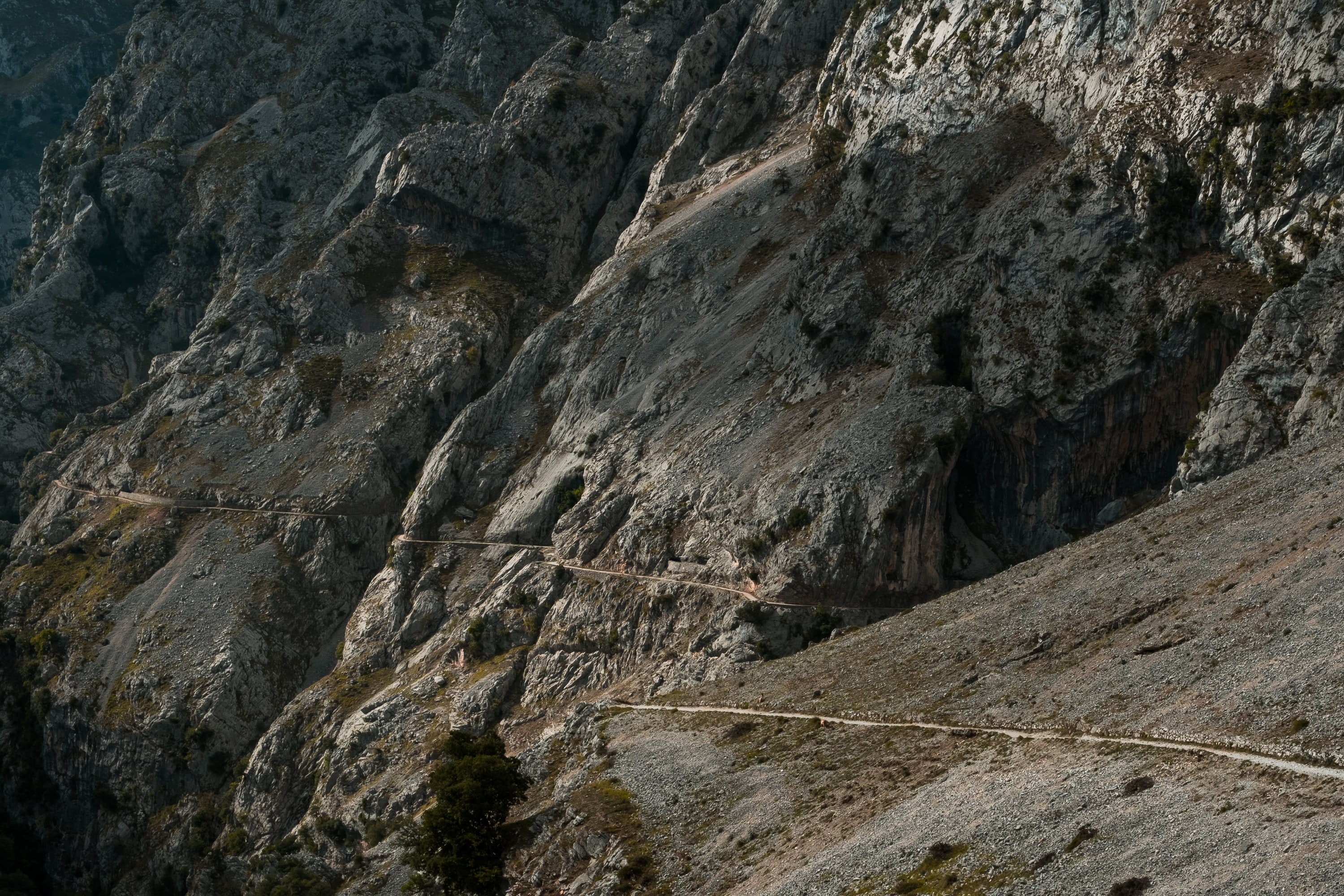 Myanmar has recorded its worst multiple workplace fatality incident in recent years after a landslide at a jade mine killed 162 people.

Mineworkers were collecting jade stones in the Hpakant area of Myanmar when mining waste heaps collapsed into a nearby lake, burying workers.

“The jade miners were smothered by a wave of mud,” the Fire Service said.

The slide occurred in the morning, and by late afternoon the service had recovered 162 bodies, while 54 injured workers were transported to hospital. Authorities expect the total death toll to rise.

“The Government should immediately suspend large-scale, illegal and dangerous mining in Hpakant and ensure companies that engage in these practices are no longer able to operate,” Global Witness said in a statement.

The jade industry in Myanmar is shrouded in secrecy and poorly regulated. It is estimated that the industry is worth more than $1 billion to the country, but actual numbers may be much higher as funds raised from the mines are funnelled into armed military operations in the area, where government troops and ethnic rebels fight for autonomy.

Many of the workers killed in this weeks’ incident are freelance “pickers” who search through tailings and mining waste hoping to find gemstones overlooked by large-scale mining operators.