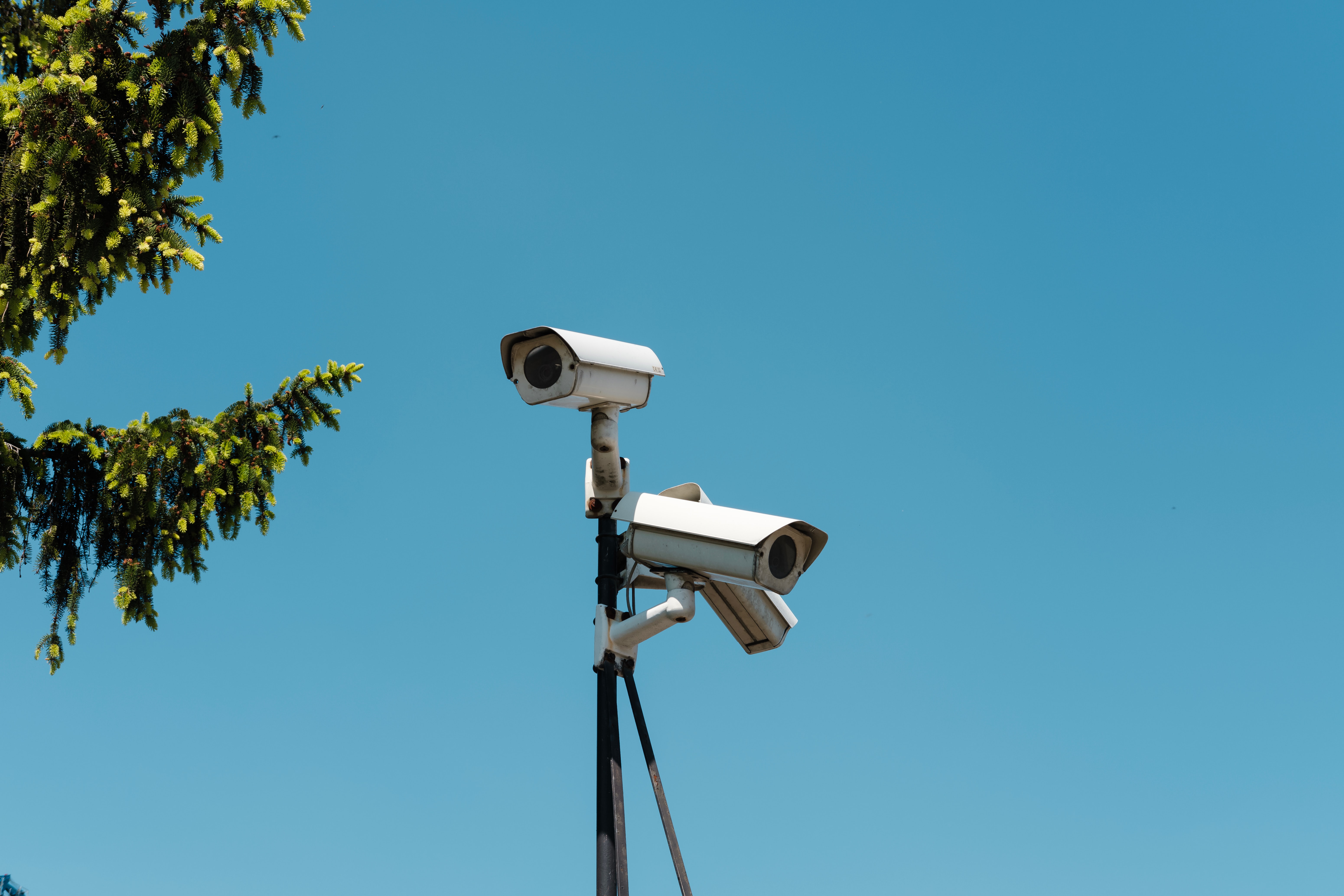 An illegal dumping operation has been uncovered by surveillance cameras in a state park north of Perth. The surveillance led to the prosecution of five men in the Joondalup Magistrates Court on June 5.

The charges relate to illegal dumping activity in December of 2018, during which a Toyota Landcruiser was filmed entering the state park loaded with bricks and loose waste.

Among the waste that was dumped was paper documents belonging to Giuseppe Napoli, which led inspectors to Mr Napoli. Paired with the surveillance footage, he was charged with unauthorised discharge of waste under the Environmental Protection Act 1986, to which he pleaded guilty and was fined $4918.

In April the following year, a Nissan Patrol with a trailer attached, which contained broken fencing material, was recorded entering the same area, and then recorded without a load in the trailer. Following testing, the material at the dumpsite was found to contain Chrysotile white asbestos.

Erol Raphael was charged over the illegal dumping, and fined $4418.

Over three incidents in January of the same year, a tip truck was found to have delivered three separate loads of demolished concrete to the same site. The purpose of the dumping was found to be commercially motivated, and Daniel Shackleton was charged, pleaded guilty, and fined $9418.

Gerald Stidworthy was also fined over three incidents during the same year, throughout August and September, and was captured entering with trailers full of waste and leaving with them empty. He was fined $3418 following a guilty plea.

A fifth man, Christopher Winter, pleaded guilty to five separate occasions during which he dumped green waste and sand. The court acknowledged that the risk of the material was relatively low, but considered the large volume and likely presence of pollutants, fined him $3418.

Environment Minister Stephen Dawson explained that the “operation and the resulting convictions send a message that illegal dumping is not okay. Operations like this will continue so this should serve as a reminder for people to do the right thing.”

“While it might seem that dumping green waste in bushland causes little harm, it’s still damaging to the environment. It’s easy to dispose of waste legally, and people risk significant penalties if they do not.”