NSW childcare centres among the most unsafe in the country

NSW childcare centres among the most unsafe in the country 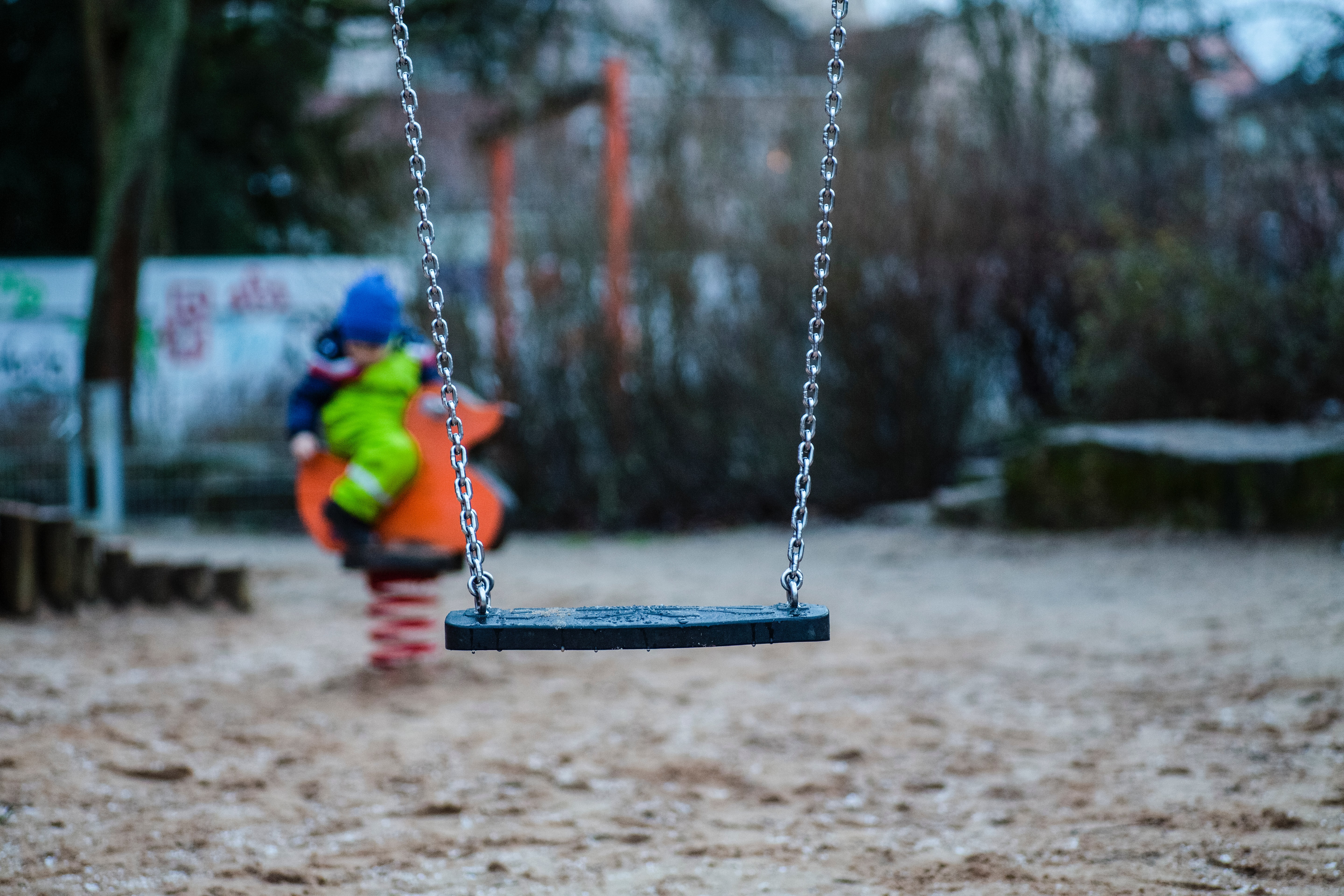 According to a new report, the NSW childcare sector has recorded the highest number of safety breaches out of any state.

During the 2018 – 2019 financial year, there were 7773 recorded safety breaches according to the report by the Productivity Commission.

Confirmed breaches are defined as an event when the Education Department considers that a childcare provider has failed to follow the conditions of their license, regulations or legislation.

The nationwide number of “serious incidents”, identified similarly to a serious workplace incident in that it requires swift medical attention or there is a serious injury or trauma, totaled 5749.

That number includes the two children who died in childcare in NSW, 383 incidents where a child was locked out of a facility or unknowingly locked inside a facility, “taken away” or their location was unknown to the staff.

471 incidents across NSW childcare facilities during the 2018-19 period required the attention of emergency services.

According to the Daily Telegraph, examples of serious incidents included “children locked in cupboards as punishment, staff unaware that children have simply walked out the front door and children’s arms and legs bound with bedsheets.”

A NSW Department of Education spokesman explained that there were a total of 32 offences that the department had commenced prosecution proceedings against in the last financial year.

The department also clarified that “NSW has more total breaches than other jurisdictions because we have the most services,” he said.

“The increased number of breaches in OSHC services is consistent with an increase in the number of approved services.’’