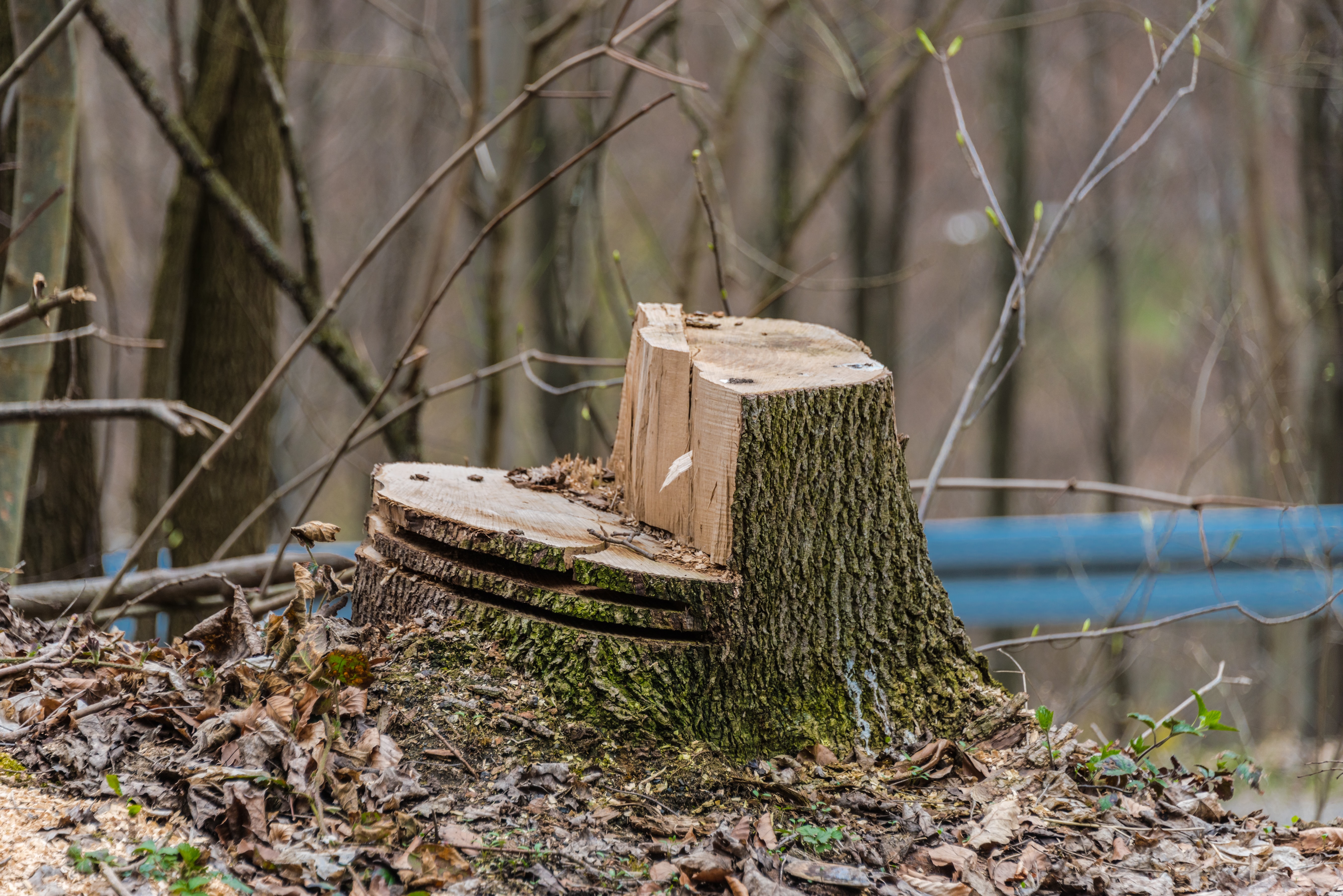 An arborist has had his leg severed after a workplace accident involving a woodchipper in Wilberforce around 11am this morning.

Emergency services were called to the scene after reports that the man’s leg had been trapped in a length of rope which was caught in a woodchipper.

First responders responded to the site where the leg had been severed below the knee due to the high tension of the rope, and while he had suffered severe blood loss, the quick response of the man’s colleagues likely saved his life.

“The moment the leg went flying through the air, the quick actions of others meant they were able to grab and preserve it,” a CareFlight spokeswoman said.

NSW Police officers used a tourniquet on arrival, which the spokeswoman said: “significantly increased his chances of survival.”

The worker was treated by CareFlight and NSW Ambulance paramedics and was transported to Westmead Hospital, and was transfused with blood and plasma en route. Paramedics also purchased ice from a petrol station on the way to the hospital in an attempt to improve the chances of reattaching the leg.

“We made the decision to transport the patient by road as it was easier to continue treatment to the patient,” CareFlight’s Chris Cheeseman said.

“It also allowed us the opportunity to pick up the ice.”

“Without the quick actions of the bystanders, including the police, ambulance response, and CareFlight rapid response helicopter response, the man’s condition could be much worse,” the spokeswoman said.

It is not yet known if the man’s leg was able to be reattached, but he has been reported as being in a stable condition at Westmead Hospital.