Work for the Dole program under WHS scrutiny

Safety alert issued over asbestos at demolition site23 June 2020Next

Work for the Dole program under WHS scrutiny 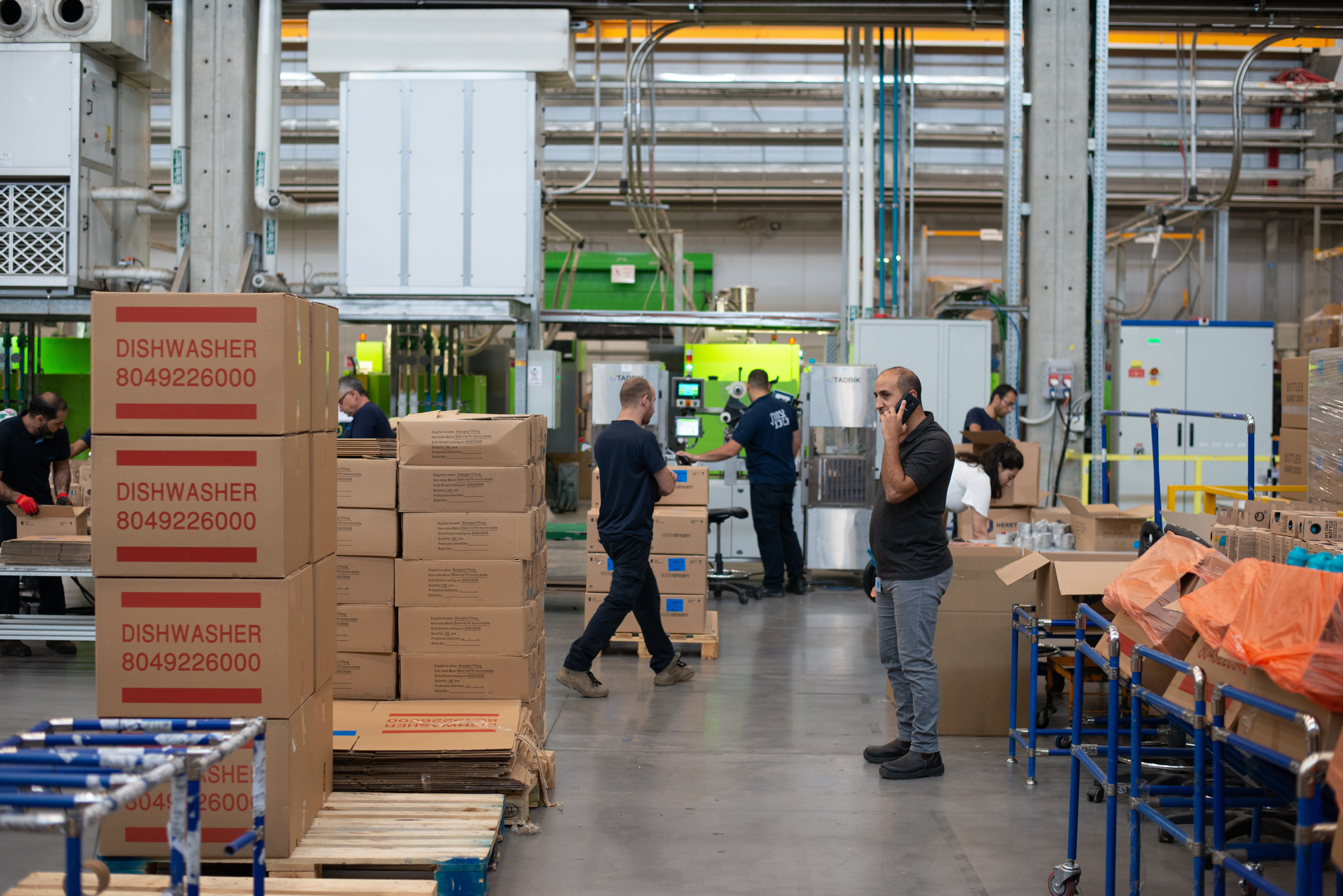 The Australian Work for the Dole (WFTD) program is under renewed scrutiny as the workplace health and safety pressures of COVID-19 meet what are alleged to be unsafe practices.

The president of the Australian Unemployed Worker’s Union, Owen Bennett, explained that the union has growing concerns about various sites under the program’s management.

“There’s not going to be the safety processes that there need to be in order to protect people onsite from injuries, but also protect people from the infection and the dangers of the [coronavirus],” he said.

There are also concerns from job seekers involved in the program that speaking up about the safety issues could mean their payments are lost.

“When people are effectively bullied into Work for the Dole … then it’s very hard for them to stand up and say that the site is dangerous when their private provider is going to cut them off for doing so,” he said.

Federal Parliament recently tabled a report into the 2016 death of WFTD participant Josh Park-Fing. Mr Park-Fing died when he fell from the tray of a flat-backed trailer being pulled by a tractor. On the day of his death, he raised concerns to his father about the safety of the tasks he was appointed.

Mr Park-Fing’s death remains the subject of court proceedings, including the company that placed him, the employer and the site management.

The report tabled in parliament indicated that the agency involved in the placement of Mr Park-Fing had met requirements generally, but did not have adequate hazard identification and incident management.

“There’s a culture of fear and intimidation that pervades the entire WFTD scheme that’s essentially bullying people to do stuff that they think is dangerous,” explained Mr Bennett.

“Because the unemployment benefit is their only income, they understandably are scared to actually speak up about it.”

There is likely to be an increase in participants in the WFTD scheme as Australians struggle with the economic fragility in the wake of the current pandemic.

Per Capita, a think tank dedicated to fighting inequality, said via their executive director, Emma Dawson, that the system would struggle with an influx of participants.

“In a labour market where we’re likely to see a very high unemployment rate for a very long period of time … [WFTD] is not going to do anything really to get people into work,” she said.

Ms Dawson said she believed the money could be better spent to help people looking for work in the wake of COVID-19.

“That money could be much better used to create genuine support for people, genuine reskilling, retraining, work experience for people that have been out of work for a long time, and on mental health support,” she said.

The Department for Employment, headed by Minister Michaelia Cash said that the WFTD scheme was suspended until further notice and that claims about an increase in jobseekers were ‘highly speculative’.