Employer avoids jail over enslavement of migrant workers22 June 2020Next

Work for the Dole program under WHS scrutiny23 June 2020 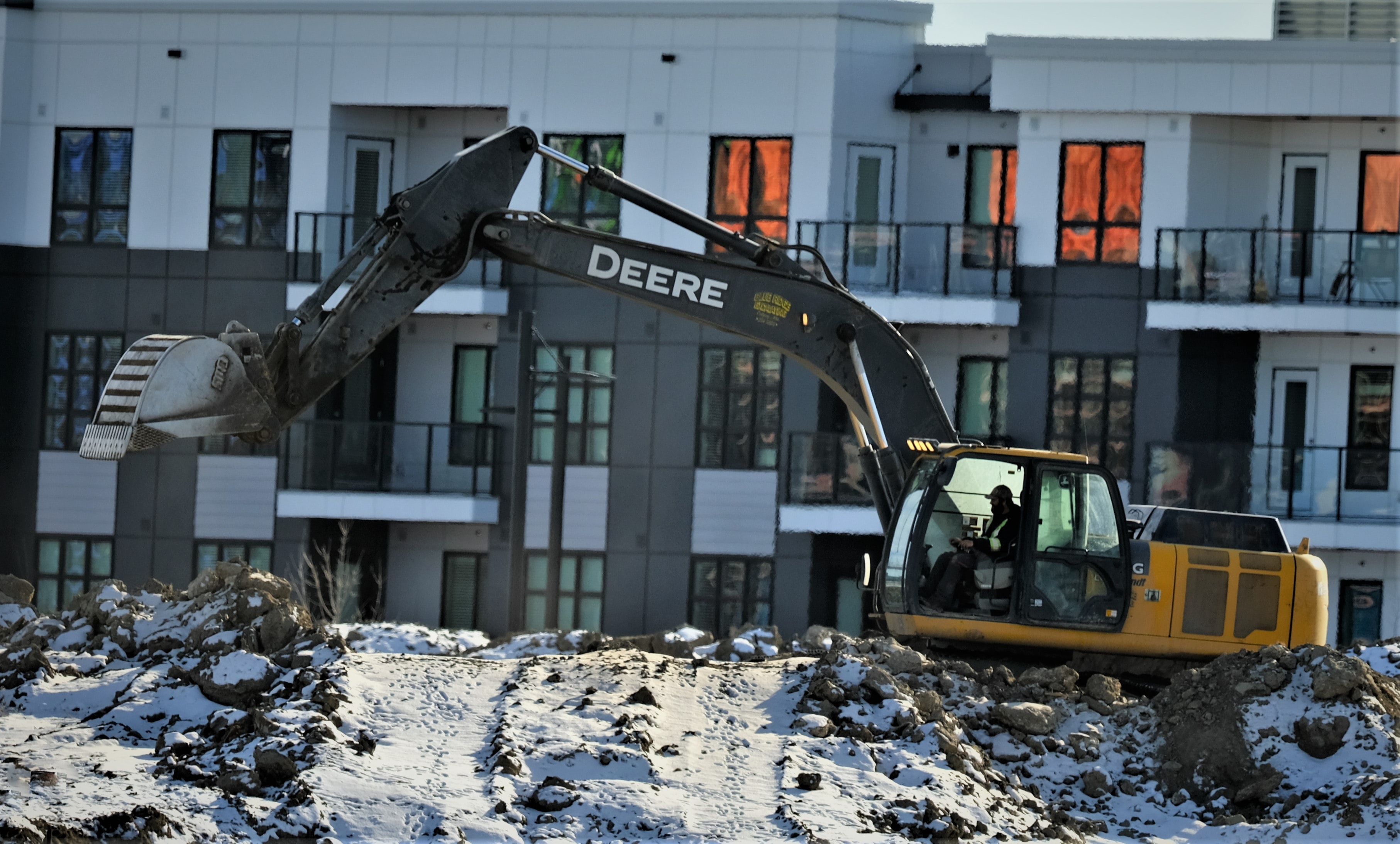 The Western Australia workplace safety regulator has issued an alert after an incident during which demolition work was carried out in the presence of asbestos-containing materials.

Several workers are suspected of being exposed to asbestos during the demolition work, which took place at the site of a residential building.

While preliminary investigations were undertaken, the presence of fibre cement sheeting was deemed not to be asbestos-containing. However, while working on the demolition of the bathroom at the property using an excavator, asbestos cement material was uncovered under tiling and a bathtub.

The material was unfortunately not identified as containing asbestos, and work with the excavator continued, without safe work procedures for asbestos not adhered to due to the incorrect identification of the material.

Work was halted when the rubble was found to contain asbestos.

The workers then manually removed the material, adhering to asbestos-handling procedures, and the area required significant remediation works to adequately and safely remove the contaminated material.

WorkSafe WA has outlined the safety alert in full and the appropriate steps to be taken while demolition work is undertaken at sites suspected of containing asbestos.