Work for the Dole program under WHS scrutiny23 June 2020Next 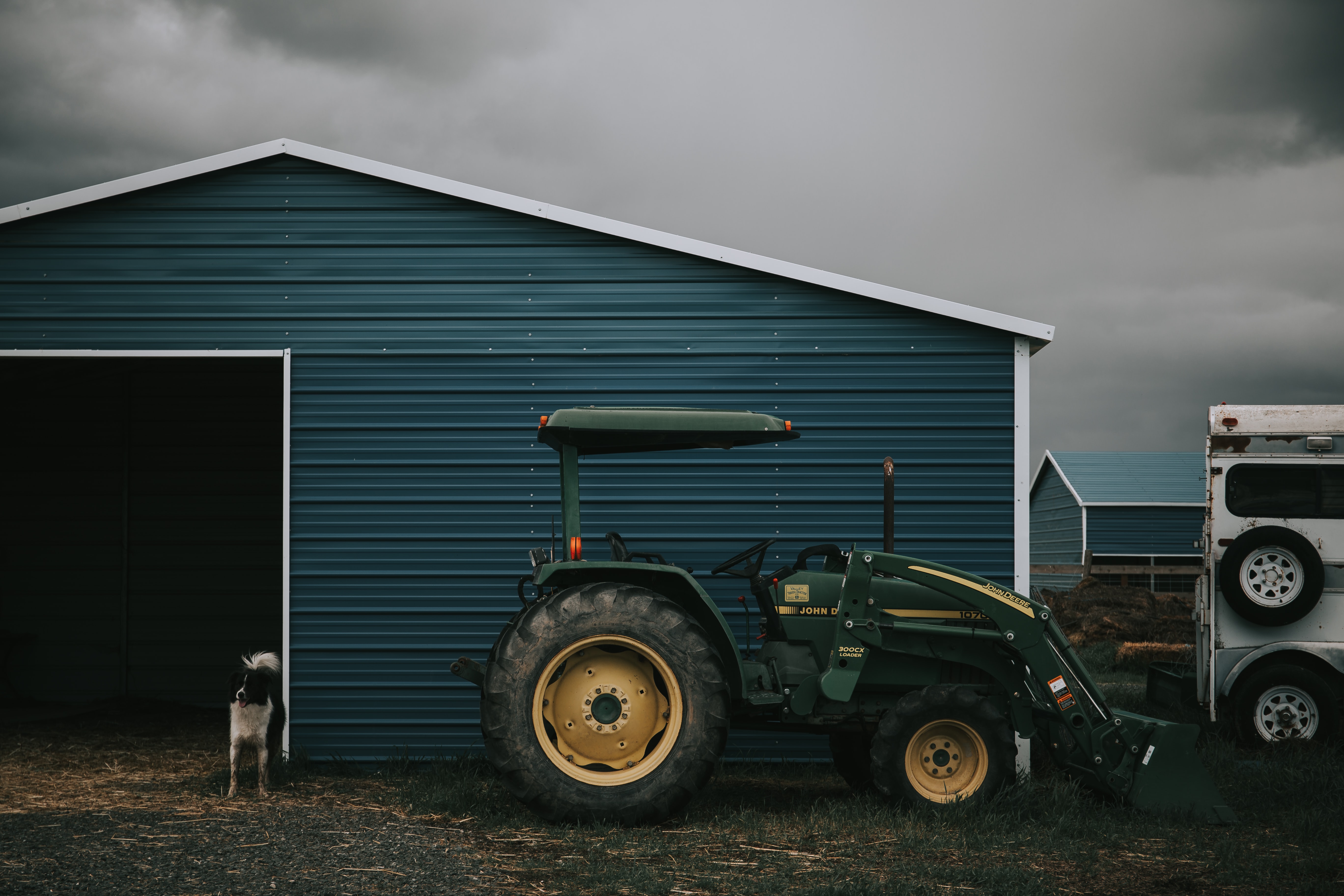 A New Zealand primary producer has died after an incident in Eastern Southland.

A WorkSafe New Zealand spokeswoman confirmed that two people were injured in the incident, one fatally.

Emergency services workers attended the scene just after 11am on Sunday after reports of an incident involving a tractor.

A neighbour explained to The Otago Daily Times that he was made aware of the incident when a fellow neighbour came to his home to use the phone to call for an ambulance.

“He came and got me after he heard the tractor go down.’’

Another neighbour explained that the sirens were heard “speeding past” in the early hours, but when “ambulance came back down, there were no sirens on.”

It brings the total number of workplace fatalities in New Zealand to 25 this year, which is approximately half that for the same period last year.