Employer praised despite workplace incident at QLD farm22 June 2020Next 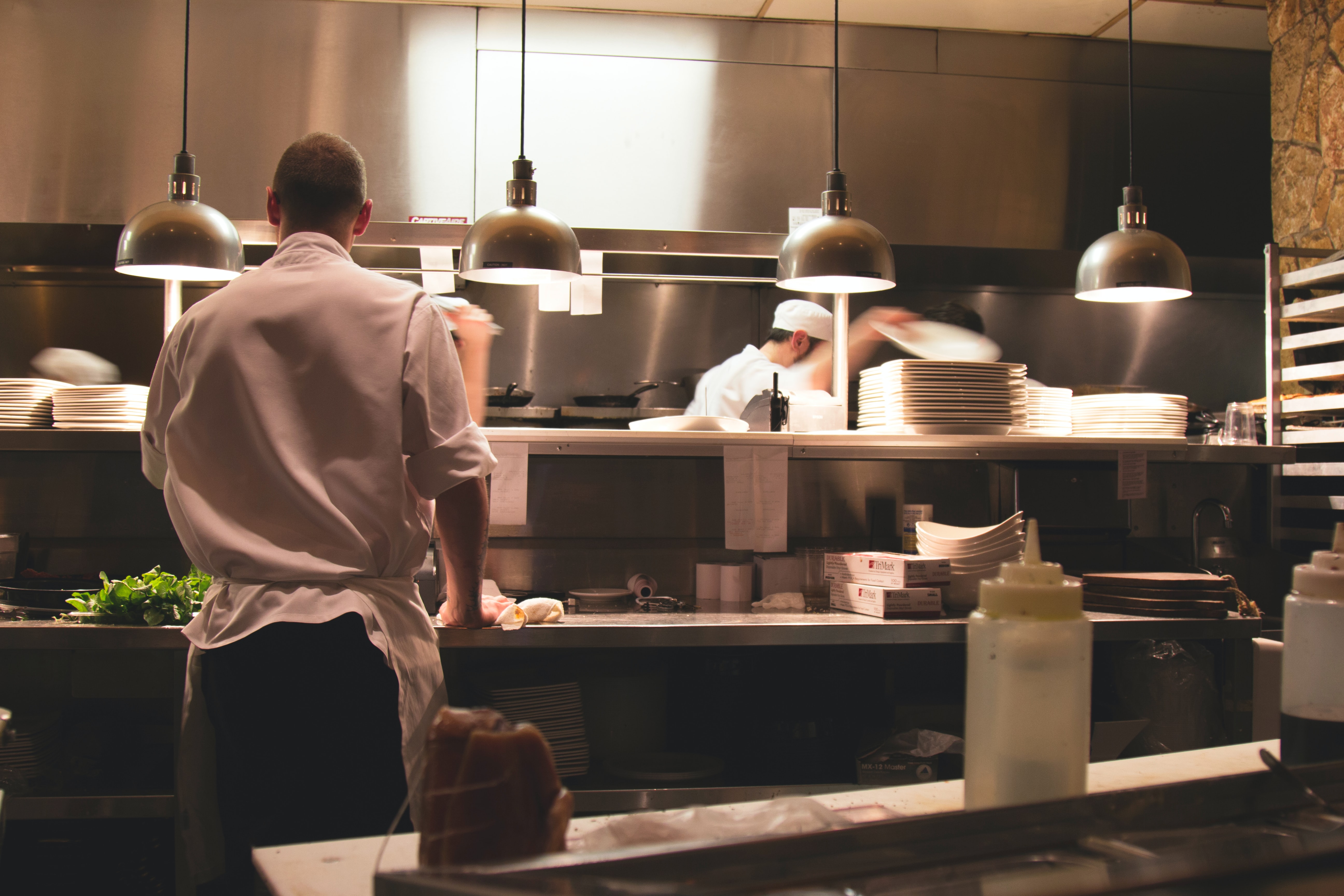 A Victorian restaurant owner has been spared a prison sentence despite being found guilty of causing a person to remain in forced labour.

Farok Shaik enslaved a migrant worker and refused to pay the woman, who was unnamed, threatened her and told her he would have police ‘friends’ check-in on the worker.

Between August 20212 and October 2013, the woman and her husband worked, unpaid, at regional restaurants for Shaik. They believed they were unable to leave because Shaik was sponsoring their permanent residency, despite him never lodging paperwork.

Shaik was dealt an 18-month prison sentence but isn’t required to serve it after entering into a court-mandated good behaviour undertaking. He pleaded guilty to causing a person to remain in forced labour.

Judge Michael Cahill, in the Victorian County Court, called the exploitation ‘deliberate and well thought out’, but took into account the defendant’s guilty plea.

“She was a migrant worker. You abused the power you had over her and exploited her on threat of deportation for your own financial gain,” the judge said.

“You told her no one would catch you out because you are an Australian citizen.”

It is not the first time Mr Shaik has found himself in court over enslavement charges, and has previously been fined in excess of $50,000 for exploiting the couple, of which he has paid less than half.

In 2016, the Global Slavery Index estimated that there were approximately 15,000 people living in ‘conditions of modern slavery’ illegally.