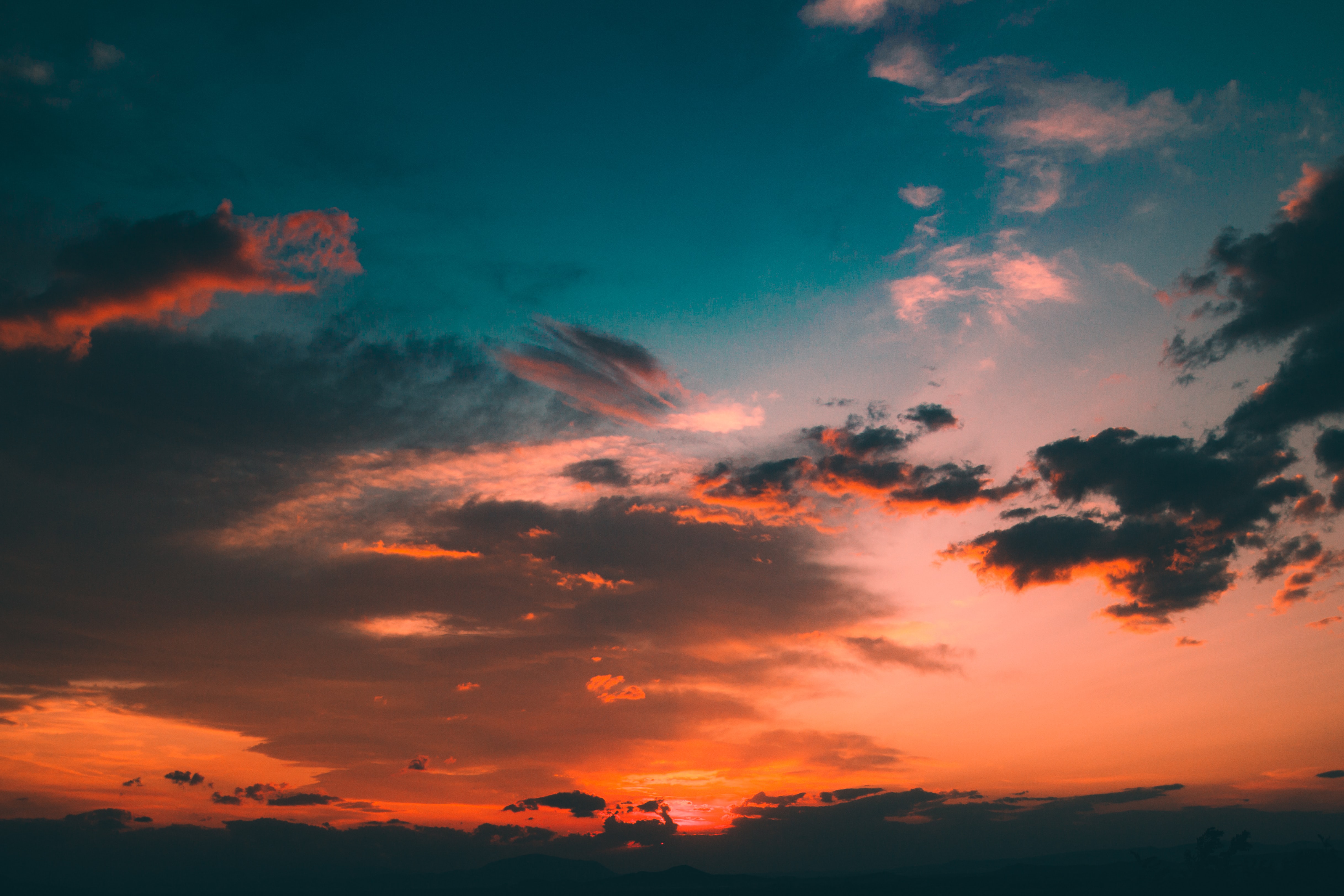 A leading neurotoxicologist has studied years of data across American and Mexico and is investigating further the hypothesis that pollution is causing damage to the neurological systems of the body.

Neurotoxicologist Lucio Costa has established a laboratory to determine the exact links between contaminated air from city living, for example, or other normal exposure risks.

According to Dr Costa, there is significant evidence that polluted air can cause neurological issues, in the same way that it causes damage to the lungs and cardiovascular systems.

He discovered that some children living in Mexico City that were exposed to high levels of particulate matter contamination had early indicators of Alzheimer’s disease, while older women in polluted parts of the United States recorded twice the risk of dementia-related diseases.

Pulmonologist at the University of Illinois, Dr Dean Schraufnagel explained that showing causation is difficult in urban settings. For example, “there are no death certificates that say air pollution exposure,” he said.

“But we know that air pollution affects every organ in the body. If we stop the air pollution at its source, we can get strikingly important health benefits.”

External to Dr Costa’s research, there have been studies that indicate that PM2.5 particles are small enough to be transported through the respiratory system and into the brain.

The evidence found that improved air quality regulation in residential areas could lead to significantly lower levels of dementia.