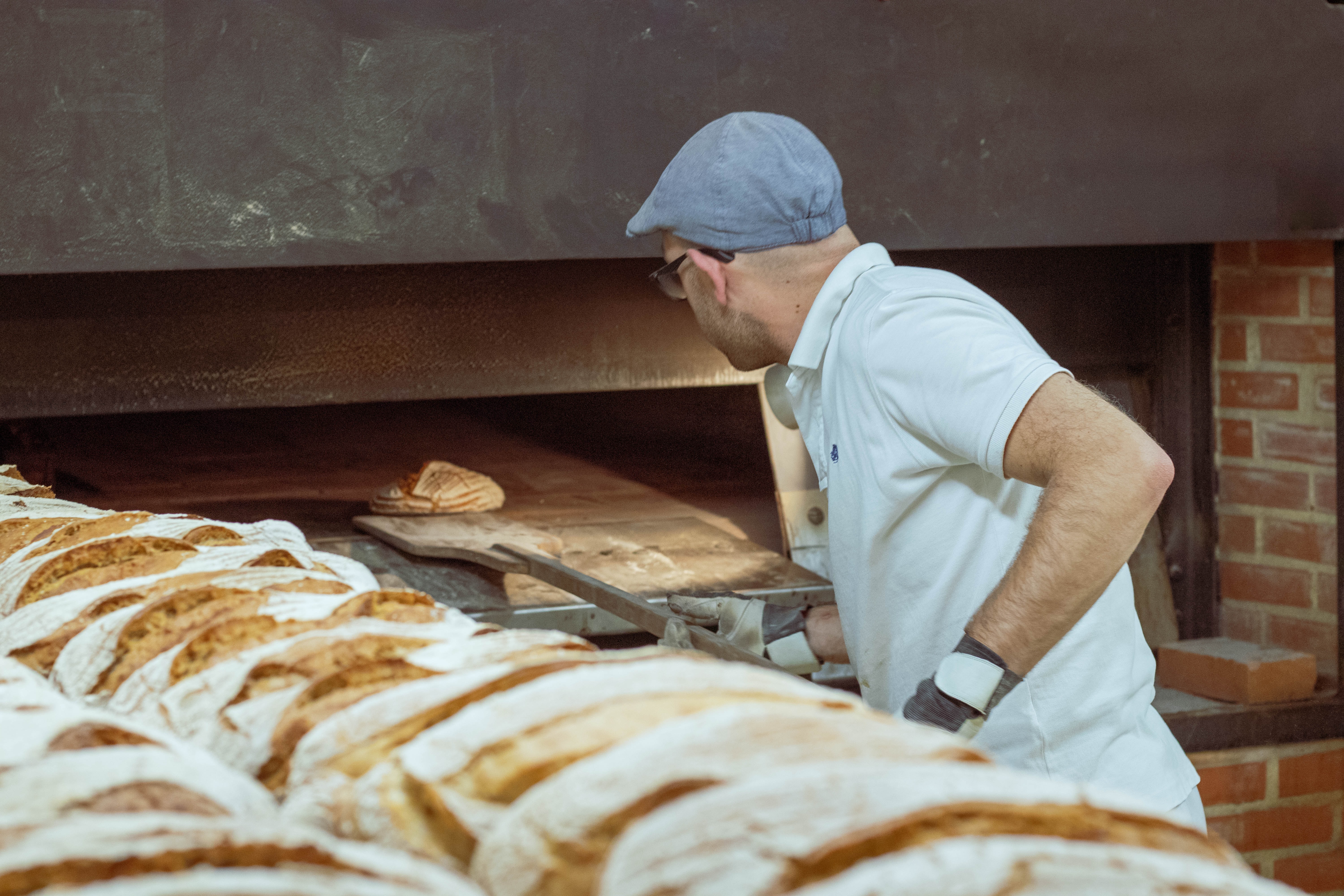 A former worker at Tip Top Bakery in the UK has died, after ongoing exposure to asbestos caused epithelioid mesothelioma. Kevin Manley, 61, died of respiratory failure in February at a hospice.

Last week, in the Oxford Coroner’s Court, it was heard that Mr Manley had spent a portion of his life working at the bakery and was exposed to asbestos from heat-proof gloves used while manning an industrial oven.

Asbestos was commonly used in heat-proof items before it was banned in the UK in 1999.

It was also heard in court that Mr Manley’s manager had explained to him that there was no danger from the asbestos in the gloves because of its form in cloth, and there were no workplace safety warnings for the asbestos exposure.

Mr Graham, the coroner, determined that Mr Manley’s death was caused by “industrial disease due to evidence of working with and being exposed to asbestos during his working life.”

The toxicology report presented in court stated that Mr Manley’s medical cause of death as epithelioid mesothelioma, a condition that can be caused by asbestos poisoning.