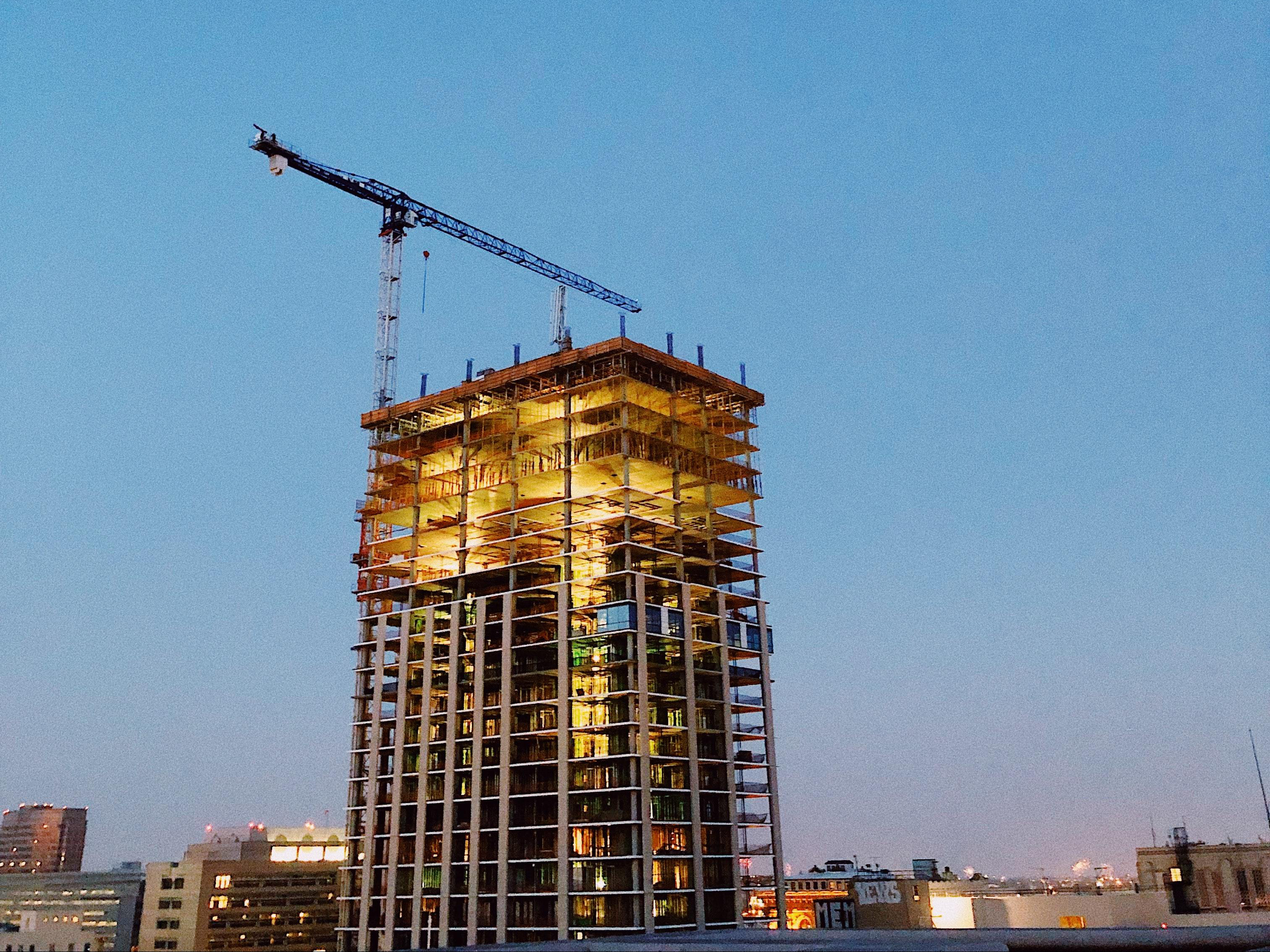 American construction workers are facing a new risk as many states look at reopening following COVID-19 shutdowns: that they are twice as likely as their fellow countrymen to develop chronic obstructive pulmonary disease.

The Director of Interventional Pulmonology at Northwestern Medicine Centre in Chicago, Dr Benjamin Seides, explains COPD it as a “very real and frightening health threat, as this disease can lead to disability and sometimes even death.”

According to a Duke University study, almost one-fifth of COPD among construction workers is due to workplace exposure to gases, dust and fumes. The study was published in the American Journal of Industrial Medicine in 2015.

A secondary study, published in the European Respiratory Journal, studied 300,000 Swedish workers for over 25 years – a far more in-depth study – and found that exposure to airborne toxins resulted in a COPD death rate more than two and a half times greater than workers who hadn’t been exposed.

Dr Seides added that chemicals often found on construction sites “can be toxic to the lungs,” including stripping agents, lacquers and paint, as well as exposure to welding, which produces harmful gases.

Dr Seides also explained the effect of silica, which has seen local authorities crackdown here in Australia, but many American states were yet to legislate safety regulations. “If a worker is cutting, chipping, grinding or drilling (granite, concrete and rock), it creates dust that has microscopic silica particles,” he said.