One dead, one injured after fertiliser tank incident01 June 2020Next 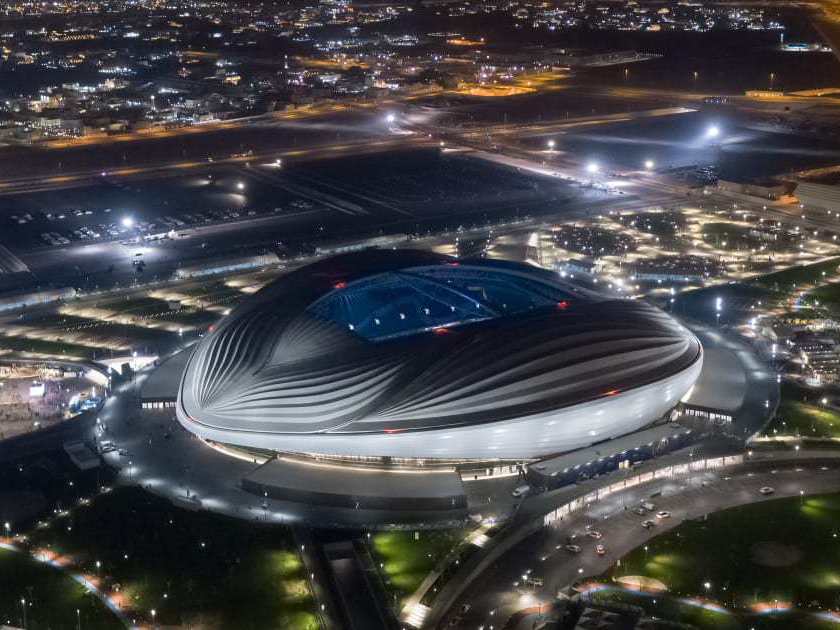 As the World Cup stadium takes shape in Qatar for 2022, the “supreme committee” heading up the organisation of the event has released information on the deaths of employees during the project, bringing the total number to 34 over the last six years of construction.

31 of those have been attributed to “non-work related” causes, a term which the committee uses to reference fatalities that mostly occurred offsite and usually relate to sudden and unexplained cardiothoracic failures.

A further three deaths have been attributed to natural causes and three additional deaths, not included in the total figure, occurred due to a company bus accident.

The organisation has come under fire after it was revealed by The Guardian that it doesn’t usually carry out post-mortems for migrant worker deaths, meaning the numbers could be inaccurate and that there is no way to accurately determine the cause of death.

The Guardian also revealed that there are alarming levels of young migrant workers dying on worksites across the country due to a lack of heat protection. Early research suggests as many as 200 workers could have been saved if they had effective heat protection on outdoor job sites. The research uncovered by The Guardian did not suggest a correlation between migrant worker heat-related deaths and the completion of the World Cup Stadium.

However, there has been additional criticism over the way the World Cup committee has handled the deaths of workers, finding that the local law means that companies are not required to pay compensation for non-work related deaths. It means that deaths that may be work-related are unlikely to be investigated, meaning the families of workers are often left without compensation.

The stadium is largely being built by migrant workers, with some paid as little as $64 a week. In October of 2019, Qatari leaders unveiled a plan to address issues such as underpayment, but many of those reforms, including addressing low wages, have yet to be implemented.

FIFA has explained that it is working alongside Qatari authorities to improve labour rights at the site, but has said that “additional progress is needed for the full implementation of the commitments for comprehensive labour reform.”