Barman sues over keg blast that left him an amputee

Barman sues over keg blast that left him an amputee 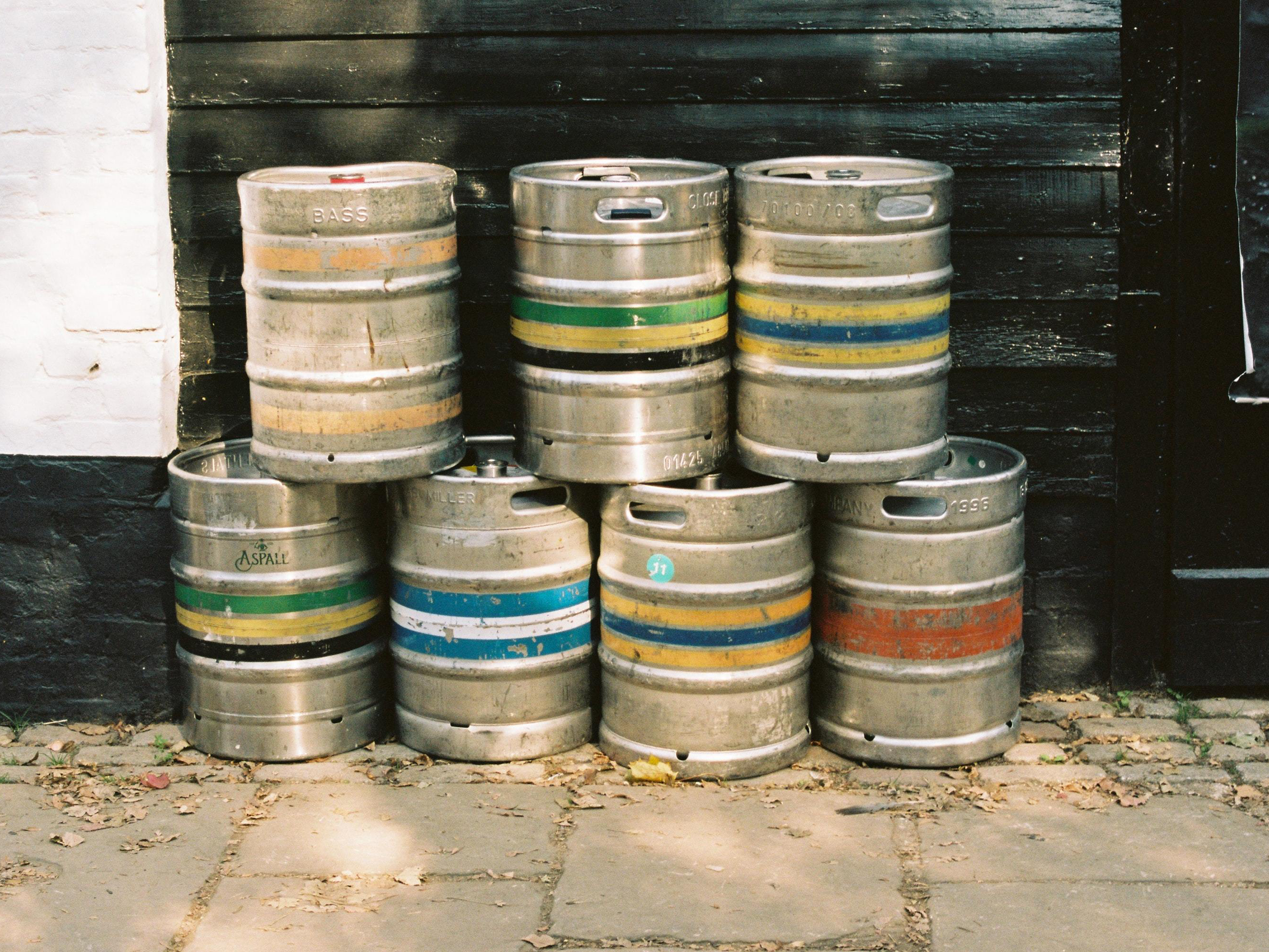 Jye Parker, a former bartender from Newcastle, is suing over an incident with a beer keg that left him without his left arm.

The incident occurred in October of 2014 when Mr Parker was setting up and testing a portable beer keg system at his former workplace. The system did not have a gas regulator, leading to the keg being overfilled with carbon dioxide and then exploding.

It is likely that at the centre of the case will be whether the incident is considered a workplace accident, meaning the bar was required to provide a safe and healthy work environment. Mr Parker was volunteering his time as a former employee when the incident occurred.

The bar has admitted to a duty of care but denies legal responsibility for the incident. They have stated that Mr Parker was highly experienced in setting up keg systems and it was his own negligence – activating the gas bottle without fitting a regulator – that was the cause.

Conversely, Mr Parker’s lawyers will argue that he was acting in good faith when he began the set up of the keg.

Mr Parker has previously sued Carlton and United Breweries, the manufacturer of the keg, over the incident, which was settled for an undisclosed sum.

He is suing the bar for domestic care costs and proposed surgical costs for a procedure which will replace his arm with a prosthesis, which will likely cost upwards of $250,000.

The matter is due to return to court in August, following delays for new medical evaluations.